The competition begins Thursday, March 12 at 9 p.m. on the Asylum Sound Stage inside the Hard Rock Casino Vancouver and continues every Thursday until the finals on May 28. There will be eight rounds of preliminary competition, a Wild Card night where fans can determine who gets back in the competition, two nights of Semi Finals all concluding with the ultimate showdown of the best eight acts.

Each Thursday night will feature a group of competitors as well as a live DJ and a special performance from a band featured in last year’s Rock The Mic. It will be a full night of the best local and emerging talent this city has to offer.

This is your shot to take the next step in your career and get exposed to new fans!

If you are a singer or acoustic duo and want to enter the competition there are still a few open slots – apply here. 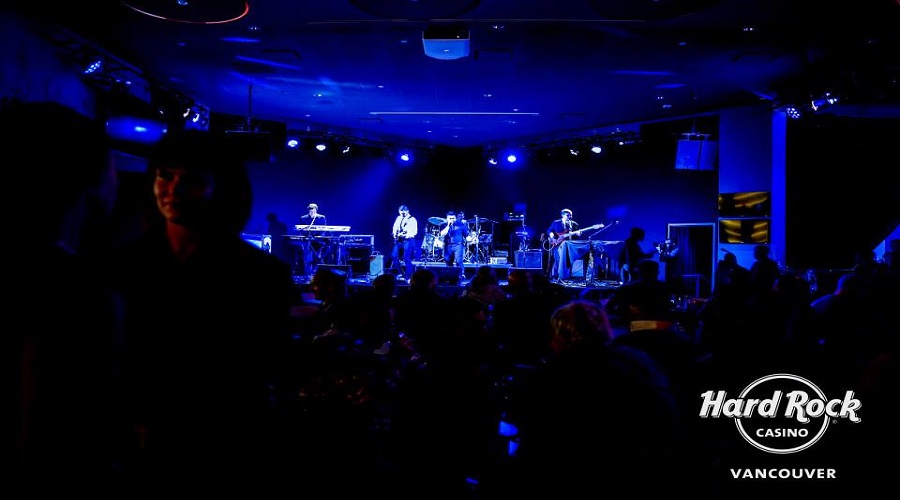 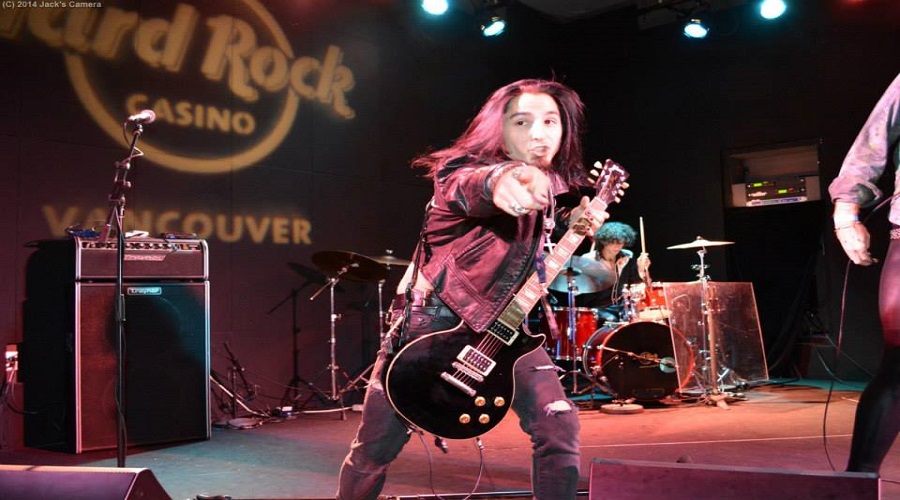 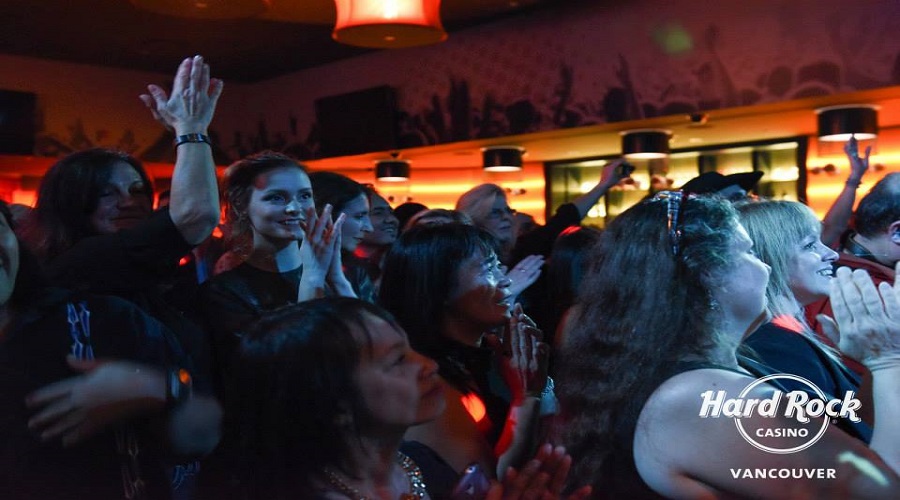