Game creator Adrian R. Walker is obsessed with play. Unlike many board games launched on Kickstarter, Kingdom Bots was designed from day one to be a game for the fans. Walker is quick to state, “I wasn’t going to make another game for me. I needed to make something that would both appeal to hardcore gamers and act as a gateway game for their casual friends.” Adrian dreams big about adding a Canadian staple to the thriving indie board game community. 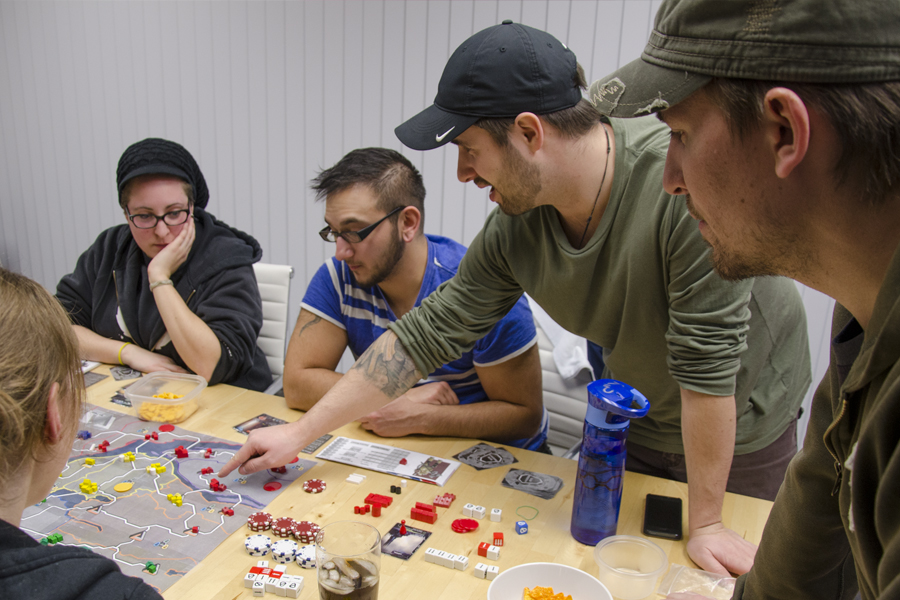 The artwork immerses the players in a medieval, ‘low-tech’ world of hack-and-slash robots. Hundreds of hours of dedicated experimentation and playtesting have culminated into the creation of a finished, playable prototype, which is now ready for production and delivery into the hands of gaming fans everywhere. 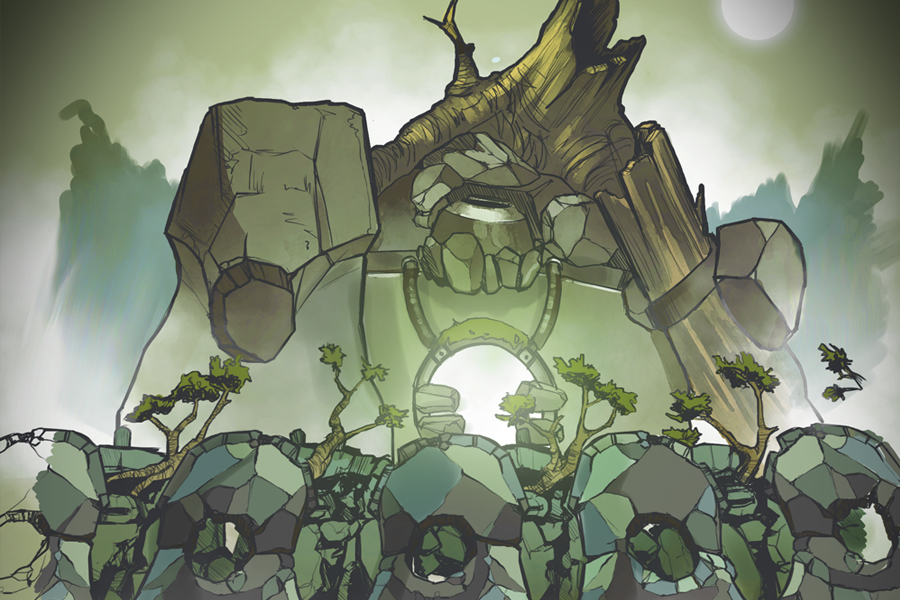 Kingdom Bots is a fast-paced competitive game for three to four players. Each player controls a unique faction of robots with the objective to build a civilization while attacking and defending against other robot armies. It’s a 3-4 hour, constantly evolving game of world domination that rewards aggressive gameplay and clever strategy.

As players fight for control, the game organically evolves through the stages of a growing civilization. Each faction of robots have their own distinct personalities and bonuses, offering up a unique take on the evolution of artificial intelligence.

More information is available on the Kingdom Bots Kickstarter page.

Remember: What’s left of the world is yours for the taking.

Back The Game: Kingdom Bots Kickstarter