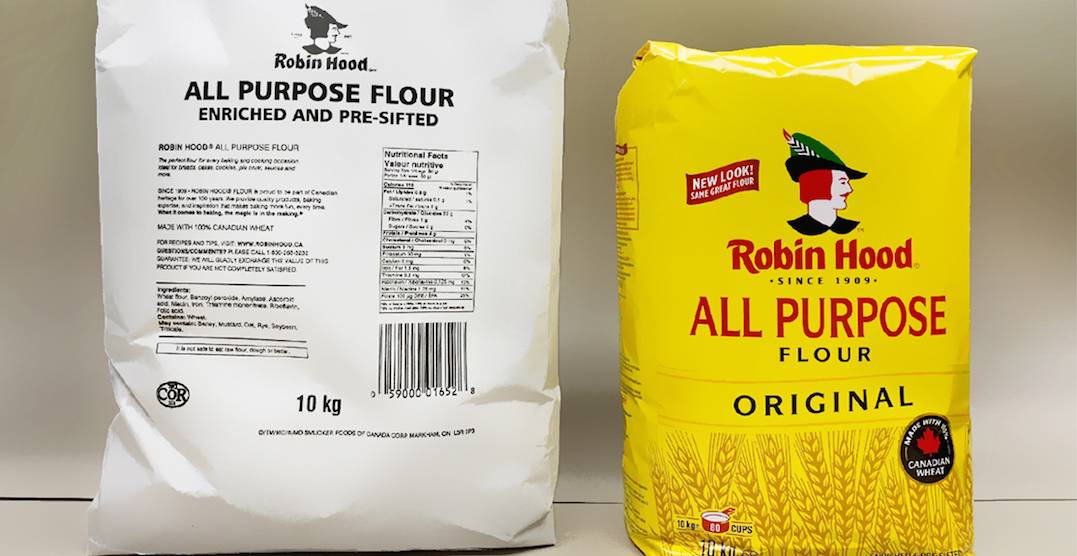 You’ve already seen all the bread-baking memes that have popped up in response to everyone and they’re brother becoming home-bakers during physical distancing.

Seriously though, flour has become a hot commodity, and it’s not unlikely you’ve seen it wiped off your local store’s shelves during recent grocery trips.

To restock shelves faster, Robin Hood has switched from its traditional yellow bags to white and brown ones while the classic coloured bags are taking a little too long to get ahold of.

“We made the temporary switch to white and brown bags from our traditional yellow to ensure we could replenish store shelves quickly because we know how much consumers enjoy using our flour,” a spokesperson told Daily Hive.

Reportedly, the company was “experiencing some delays” with their normal packaging, which resulted in the temporary switch.

The alternative bags are mostly being distributed in Western Canada.

“Rest assured, nothing else has changed,” the spokesperson said. “It’s the same high-quality flour people know us for.” 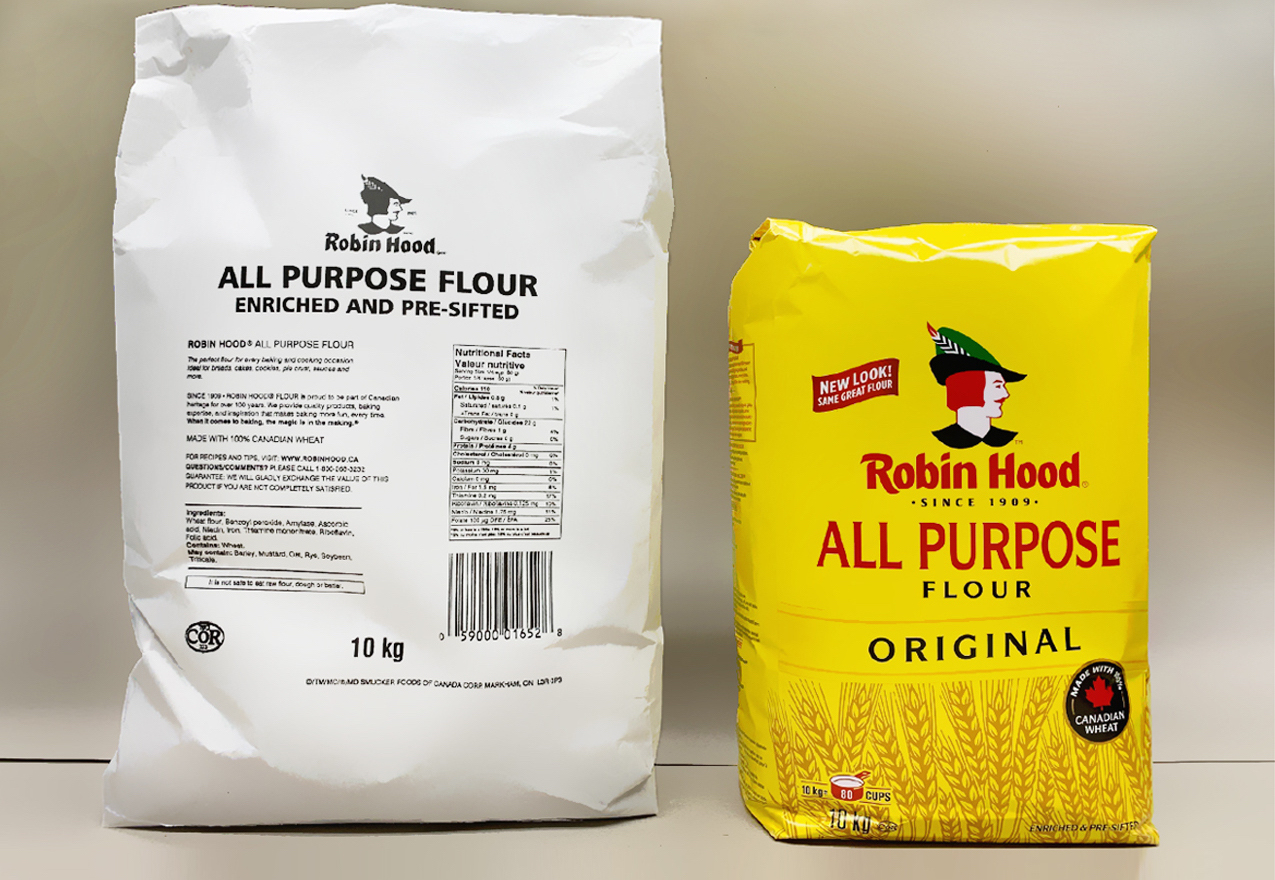