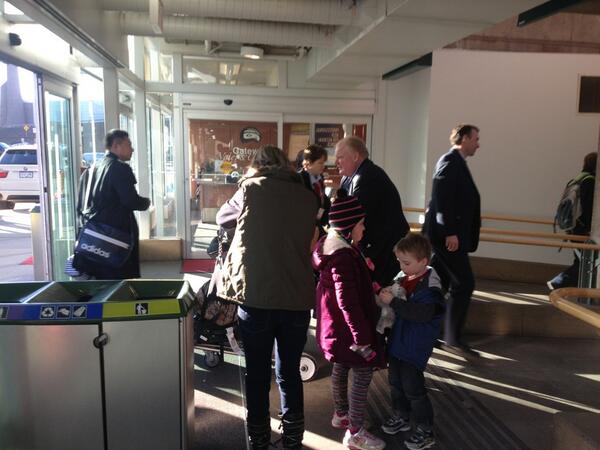 According to Metro News (via The Sports Junkies) Toronto Mayor Rob Ford will be in Vancouver this weekend for personal reasons.

He and his family will be in Vancouver for a funeral over the weekend and will be returning to Toronto on Sunday night.

Ford, who is cheering for the Denver Broncos, will miss the Super Bowl.

“Unfortunately one of my friend’s mother passed away and she lived in Vancouver,” he said. “Actually, I’m getting someone to tape the Super Bowl because I’ll be on a plane.”