British actress/singer Rita Ora has been enjoying her time in Vancouver and recently debuted her new hair, which has been dyed for her role in the Fifty Shades trilogy.

Ora plays the role of Christian Grey’s sister, Mia in the films. She has a crucial role to play as her character is kidnapped and held for ransom by Eric Johnson’s Jack Hyde. 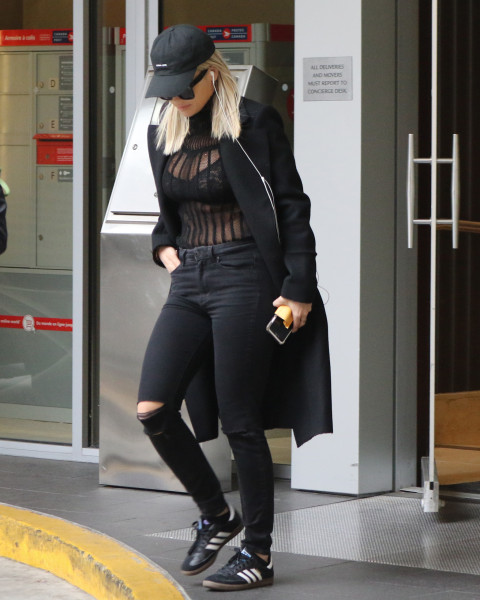 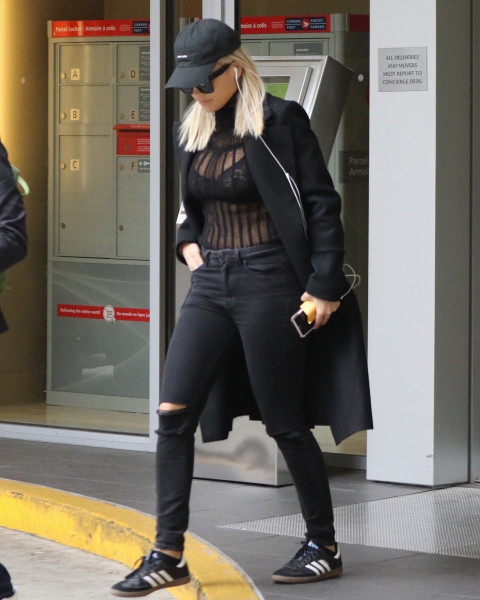 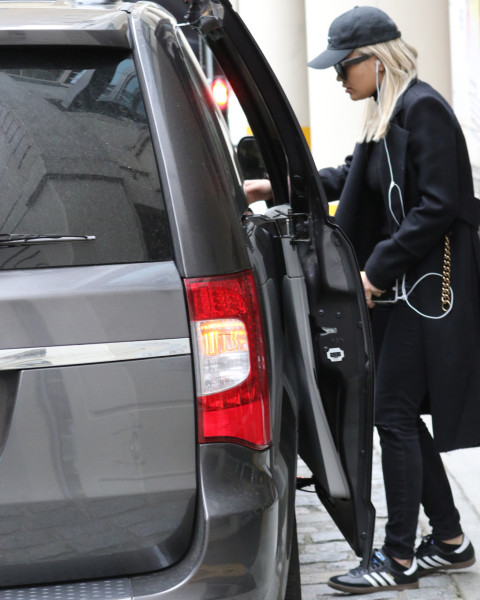 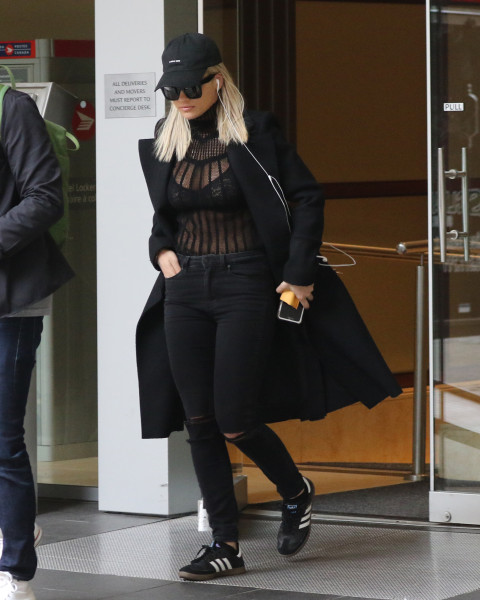 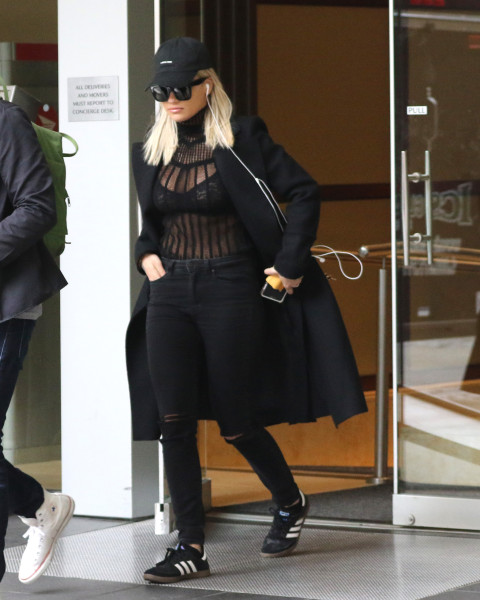 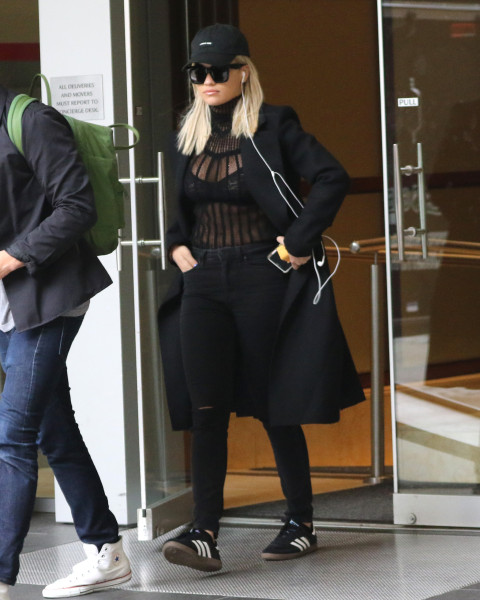