One of Vancouver’s hardest working rescue dogs has passed away, and will be greatly missed.

Cooper passed away at the age of 13 after a brief illness, according to Vancouver Fire & Rescue Services (VFRS).

The beloved dog spent years working with Heavy Urban Search & Rescue (HUSAR) and helped in many high-profile humanitarian efforts both here in B.C. and in the U.S. 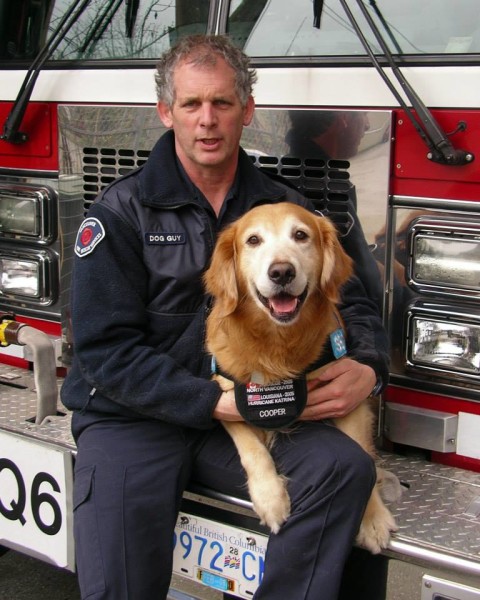 Here’s just some of the projects he worked on: 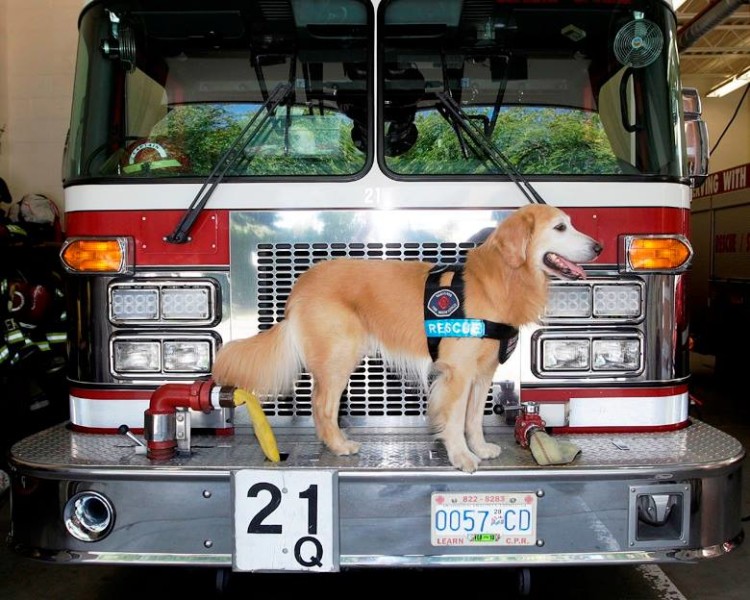 “Our appreciation and gratitude go out to Cooper for his efforts in service to Vancouver Fire & Rescue Services, the greater community and to his handler Captain Flynn Lamont. Captain Lamont and his other service Canine, Huddleston, continue to serve the public in the Search and Rescue field,” McKearney wrote in a statement.

Cooper is the son of Barkley, a dog that spent 13 years assisting in search and rescue efforts. 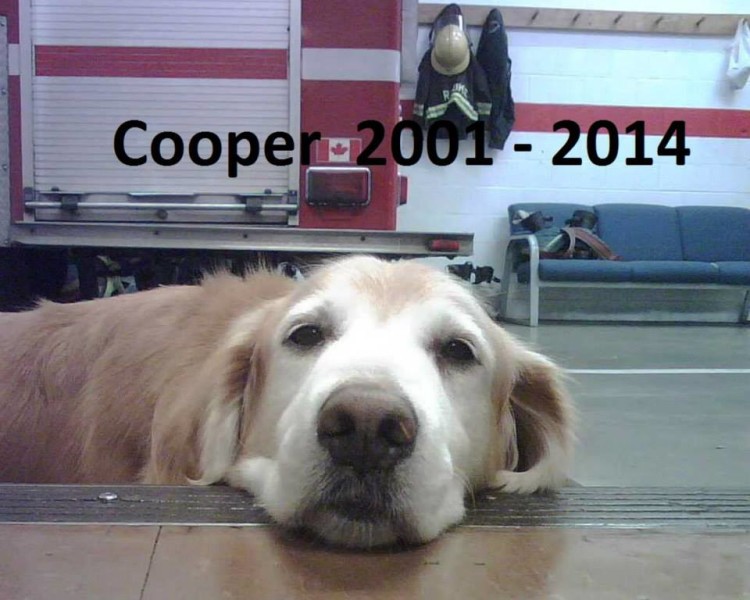