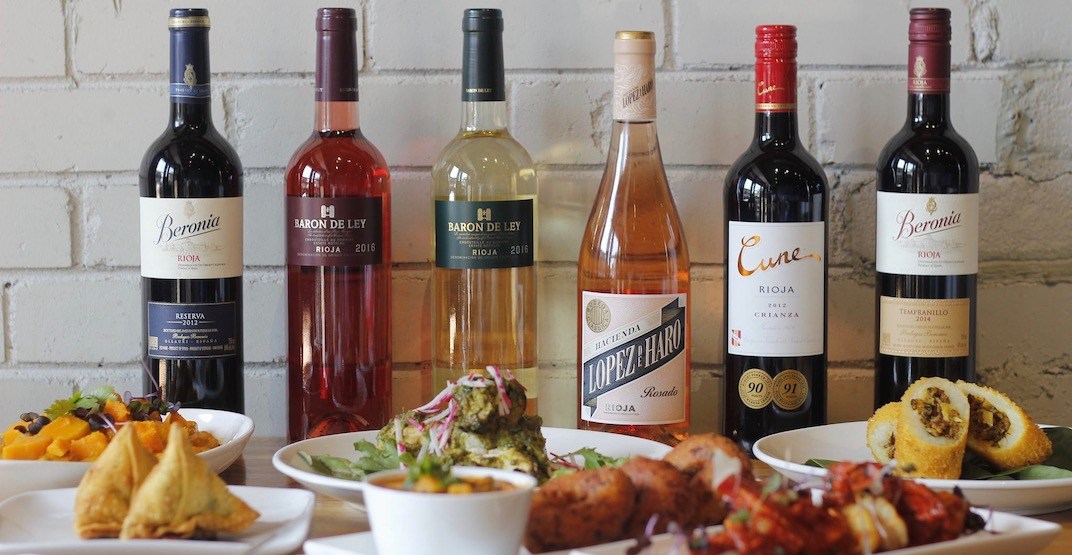 You may have heard the name before, but you won’t be alone if you’re wondering what Rioja is.

A name? A winery? A region?

Rioja is Northern Spain’s most famous wine region. It lies between two mountain ranges,  which gives it a variety of climates and makes it a spot suitable for producing both red and white wines.

Ana Fabiano knows Rioja wine better than most, she’s the North American Trade Director and Brand Ambassador for the DOCa Rioja, and she recently wrote an entire book about the subject – the first English book in the region on the topic.

She says the versatility of the wine is what truly makes wine from the region so incredible.

“It’s like a great piece in your wardrobe that you can move up or down, that’s what this grape is like,” says Fabiano during a phone interview with Daily Hive.

There’s a lot to learn about Rioja wine if you’re not familiar with it. Here are 5 things you should know about Spain’s most renowned local wine industry.

The tempranillo grape is king 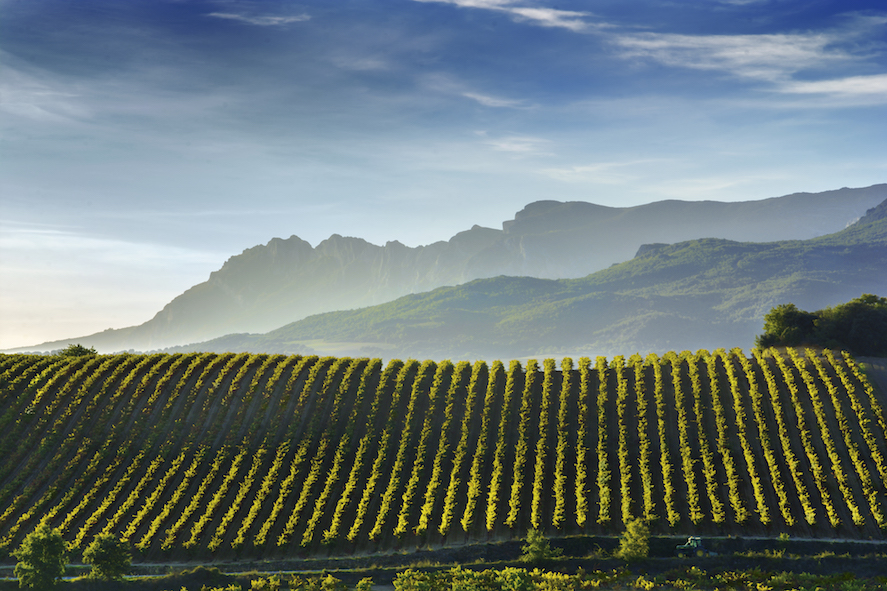 Rioja is an hour inland, and the wine culture is embedded in their valley zone as well as their mountain zone.

This wine region consists of 43,000 hectares of mountains, confined within itself. Rioja is split into three parts, Rioja Alta, Rioja Baja, and Rioja Alavesa, and all three sit in the shadow of the Sierra Cantabria mountain range, where 36% of all the biodiversity in Spain lies.

Because the topography and geography changes so dramatically here, it makes for fantastic wine-making country – and the Tempranillo grape is a huge part of that.

This variety of grape is the region’s number one grape, and it’s used to make full-bodied red wines. It counts for around 75% of Rioja’s vineyards. It’s got a great acidic balance and it’s a great grape for ageing. Considering 90% of the wine made in Rioja is red, you can see why Termpranillo is king.

The quality of the wine is ensured by a stringent quality control process, which Fabiano says is one of the reasons that the wine is so special.

“Rioja’s quality concern has always been a nagging concern, and because of this there is this baseline of high quality that exists.”

It’s in your budget 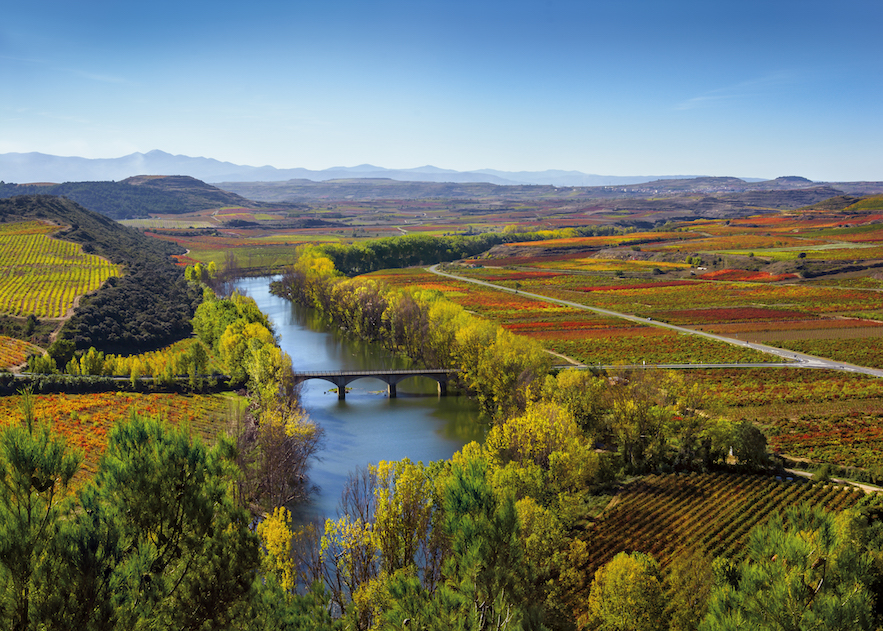 You’re probably thinking, “How do you know my budget?” Well, we don’t – but Rioja wines vary so much in price that there’s bound to be one that suits your price range and occasion.

Fabiano says there’s a wine for every budget – even for those who have virtually no budget.

People can find bottles of Rioja wines for as low as $12 to $20 Canadian dollars. The demand has steadily grown in recent years, so Canadian wine drinkers can expect even more varieties landing on their soil in the future.

It’s home to many centenary wineries 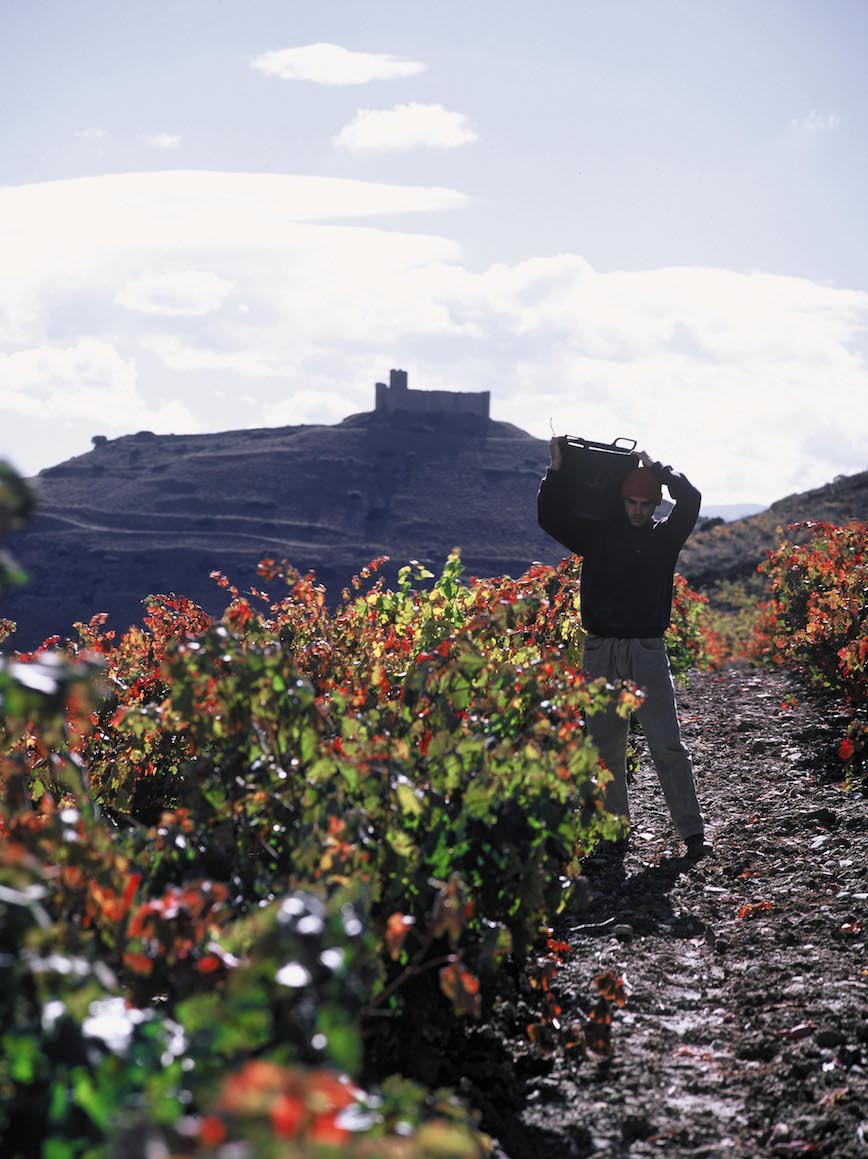 Some of the wineries have been operating in Rioja for over one hundred years. These are formally called centenary wineries (100+ years old), and there are 20 and counting of them in Rioja.

This means that the region has developed a seriously strong wine culture, and there’s even an annual Haro Wine Festival – or La Batalla del Vino (wine battle) – which occurs at the end of June where thousands of locals and a few tourists climb a mountain in La Rioja, and throw wine at each other until they’re covered head to toe in purple.

In Spain, more land is dedicated to vineyards that any other country in the world, so you can quickly gather that these locals know and love their wine. 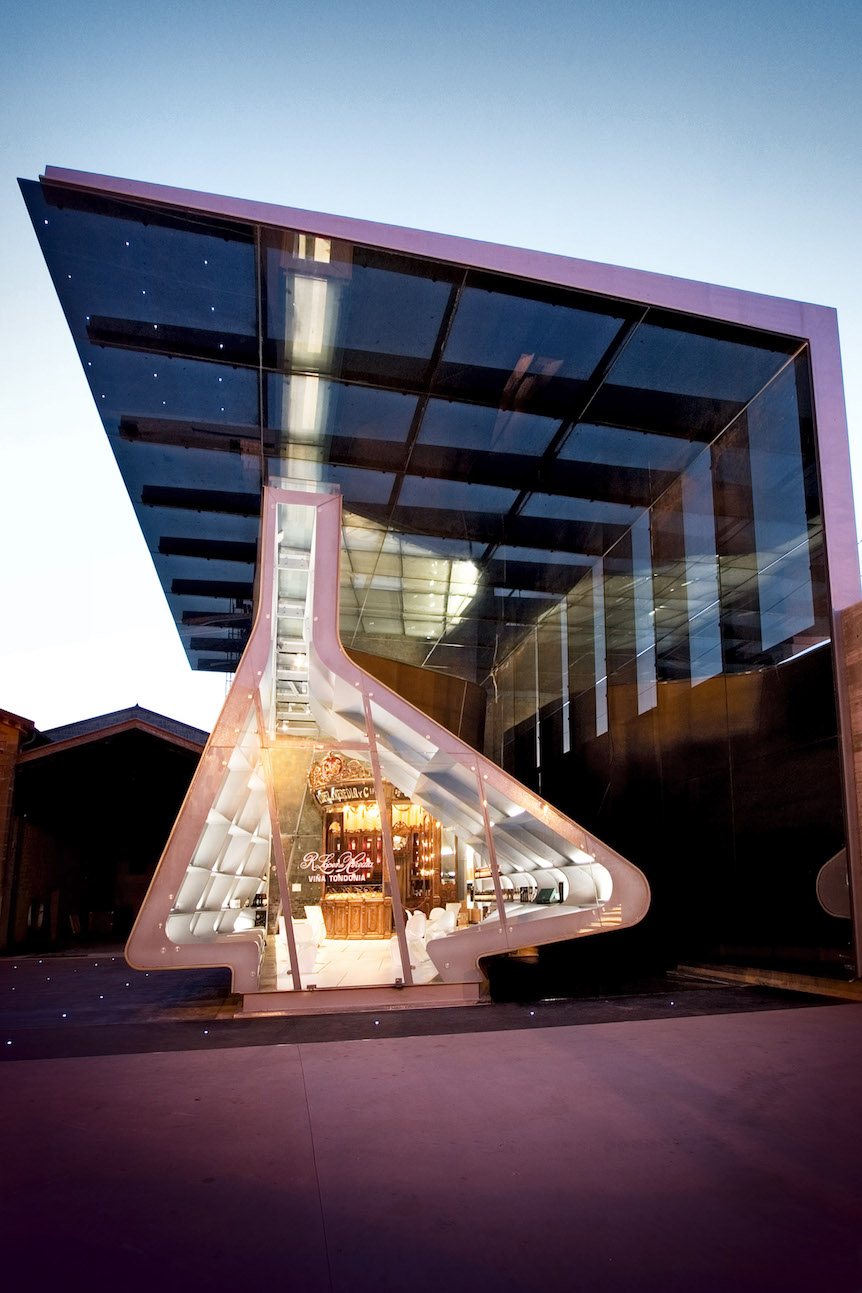 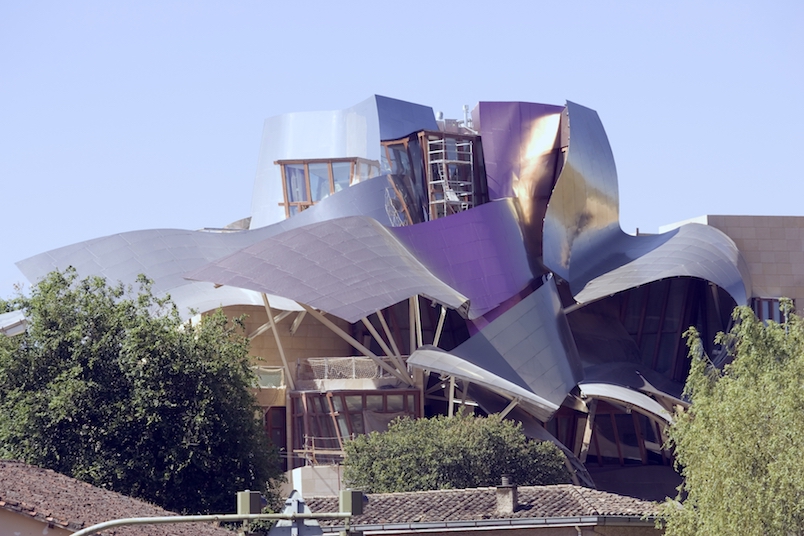 Rioja has the largest concentration of architectural wineries in Spain.

Given the region’s deep roots in medieval history and its rustic landscape, it may surprise some to learn that Rioja is emerging as a centre of avant garde winery architecture, which is an interesting juxtaposition next to the area’s buzzing bars and picturesque Spanish squares.

You can get it in most major cities in Canada 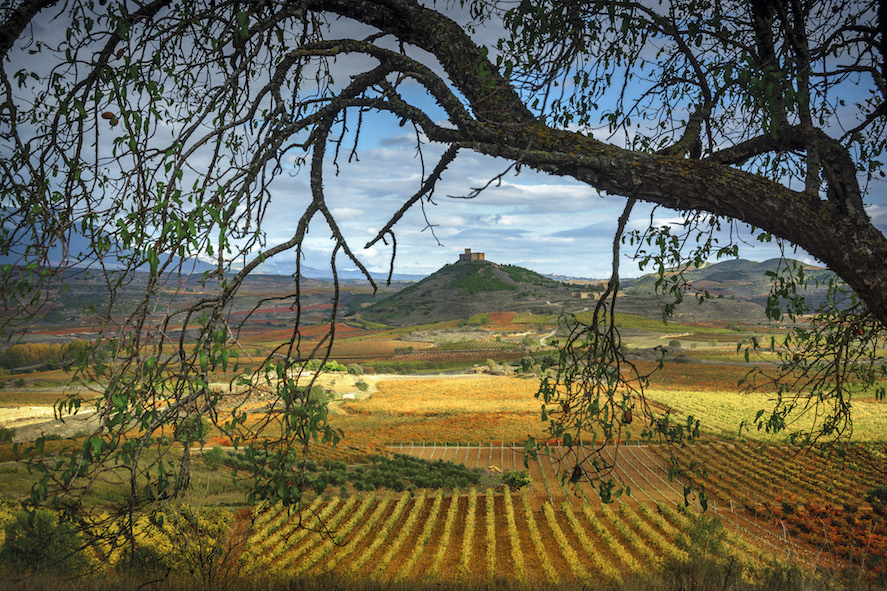 The region has over 600 wineries within its 70 mile-long and 30 mile-wide territory, and in Canada, you can get wines from 160 of them. There’s a great selection here and you can find the wines in BC from various liquor stores, in Ontario at the LCBO, in Quebec at the SAQ, and in Alberta from a website called Liquor Connect.

It may take some hunting, but when you find the perfect bottle, you’ll see the wine is definitely worth the chase.