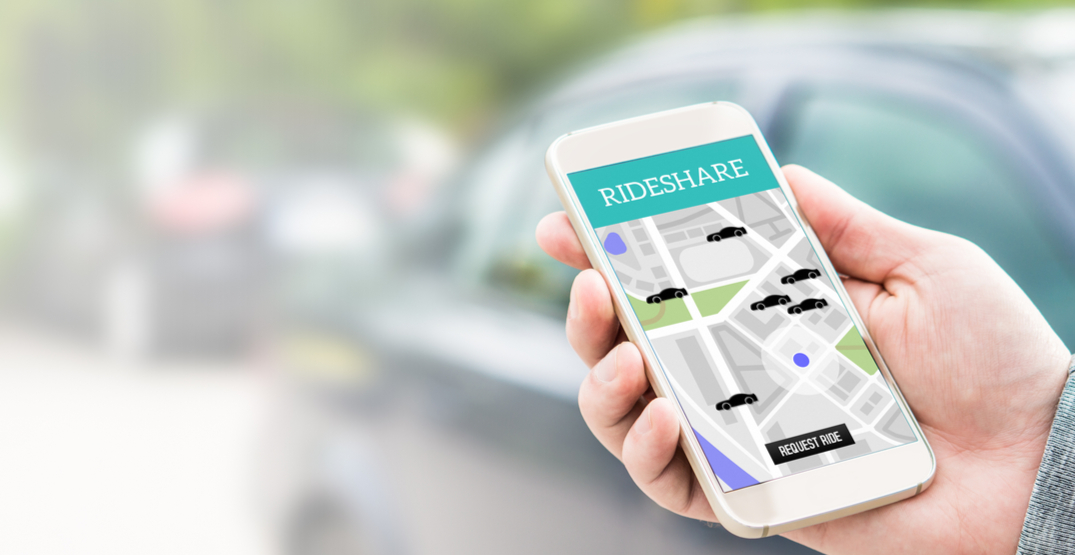 The Passenger Transportation Board (PTB) has approved the applications from three more ride-hailing companies to operate in BC.

In a bulletin notice the PTB said those companies are as follows:

Hich was incorporated in September 2019 and is located in West Vancouver, with Abolghasem Abdollahi as its president and sole director. The ride-hailing operator will provide service in Region 1 (Lower Mainland and Whistler) excluding the city of Burnaby. Customers can use Hich’s services through its app.

LTG is a company offering ride-sharing and an on-demand delivery platform. It was
incorporated in August 2019 and has its office in Victoria. The company has two directors
and has hired a general manager. It received its National Safety Code (NSC) safety
certificate in August 2019.

MetroRides was incorporated in May 2019 and is located in Vancouver. Balwinder Sahota is the president and one of six directors of MetroRides. In its application, MetroRides’ states it was formed by a group of people who have experience in the transportation industry.

According to its application, it “intends to be a leading provider” in transportation network services. To accomplish this, MetroRides says it will form a “significant fleet size” to meet demand, maintaining a high level of customer service, and providing a safe mode of transportation. It added that it intends to operate a fleet of vehicles, including late model sedans, utility vans, and SUVs, and dedicate 1% of its fleet to being wheelchair accessible.

MetroRides also said intends to operate on a non-profit basis. MetroRides intends to charge
individuals/owners a fee for its services that will be a reflection of the cost to the company
of providing technology services, credit processing, and management services. The
Application states MetroRides’ fee will vary; it will be adjusted, as required, to reflect the
cost of providing its services.

In mid-December of last year, the first ride-hailing application in the province was officially approved.