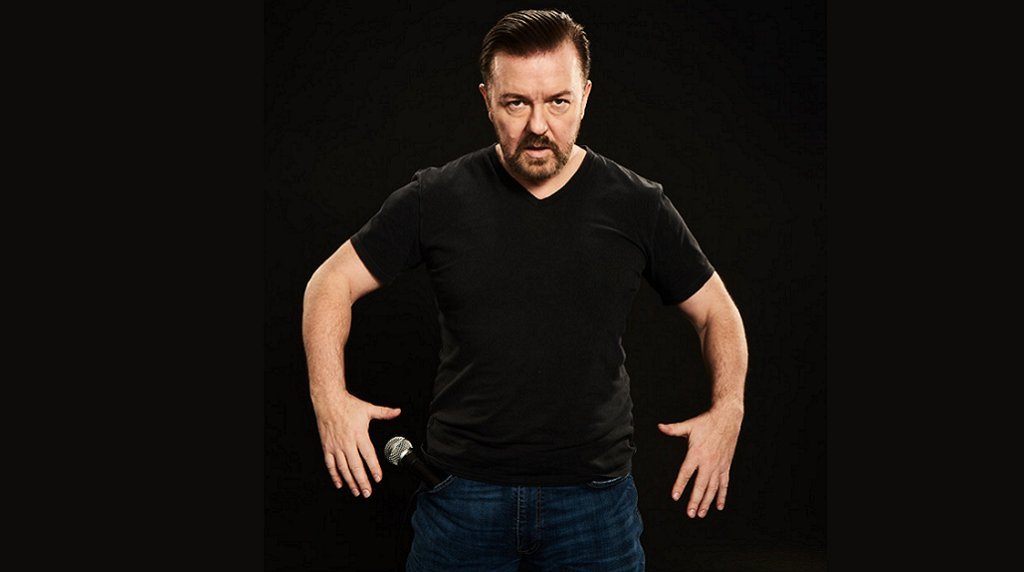 Comedian/actor Ricky Gervais is in Vancouver filming Night at the Museum 3. Today he took advantage of the Vancouver sunshine and spent some time at Granville Island, where he met a huge fan.

Spent the morning on wonderful Granville Island, Vancouver. Stopped to have my photo taken with a huge fan too. pic.twitter.com/HEG9isx30D