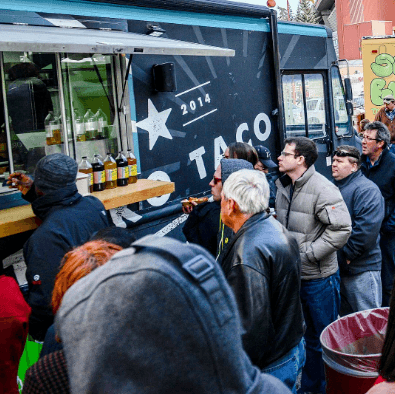 After months of speculation, the Rick Nash saga has finally come to a close.

The Columbus Blue Jackets and New York Rangers were able to come to an agreement for the highly sought forward that sees centres Brandon Dubinsky and Artem Anisimov, defenseman Tim Erixon, and a first round draft pick head to Columbus in exchange for Nash, a conditional 3rd round draft pick (returned to Columbus if New York make the Stanley Cup Finals) and minor league defenseman Steve Delisle go to New York.

New York were long thought to be favorites in the Nash sweepstakes, however talks appeared to stall between the two teams over players who were deemed untouchable by Rangers General Manager Glen Sather.

The fact none of these players – Derek Stepan, Chris Kreider, and Michael Del Zotto to name a few – are included in the deal is seen by many as a coup for New York and yet another failure for a GM Scott Howson and a floundering Blue Jackets franchise that has just lost their team leader in nearly every statistical category.

Nash will join a talented forward corps in New York. Including the aforementioned Kreider and Stepan, the Rangers also have highly talented forwards Marian Gaborik and Brad Richards, as well as a strong supporting cast headlined by captain Ryan Callahan and supported by players like Carl Hagelin, Brian Boyle.

So far the general consensus on social media has been that New York pulled off one hell of a deal and that the return Columbus got for a premier talent was rather poor. While the players aren’t quite the same, it is reasonable for fans of the Canucks to expect a similar outcome should Roberto Luongo get traded. As trade talks continue to drag on, there may come a point where the price becomes moot and management will try to get the best deal they can, even if that means not necessarily getting what they initially wanted.

Below are some of the highlights from reaction around the league and media. 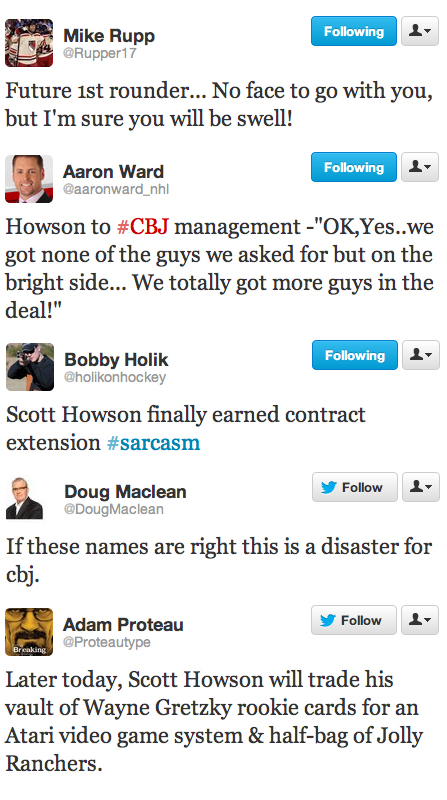