Under the banner “We grow Food. We grow Farmers. We grow Community,” the Sharing Farm already has an impressive track record of partnerships with other organizations: The City of Richmond, The Canadian Mental Health Association, Pathways Aboriginal Centre, The Richmond School Yard Society and many more.

Yet even with this and a volunteer base of over a thousand urban farmers, The Sharing Farm wants to broaden its network further. Enter Mortal Coil Performance Society, the theatre company that The Sharing Farm is collaborating with to produce The Faerie Play, a one-act romp through organic farm fields complete with masks, music, puppets, children, farmers and a strong social message underscoring the importance of local food. 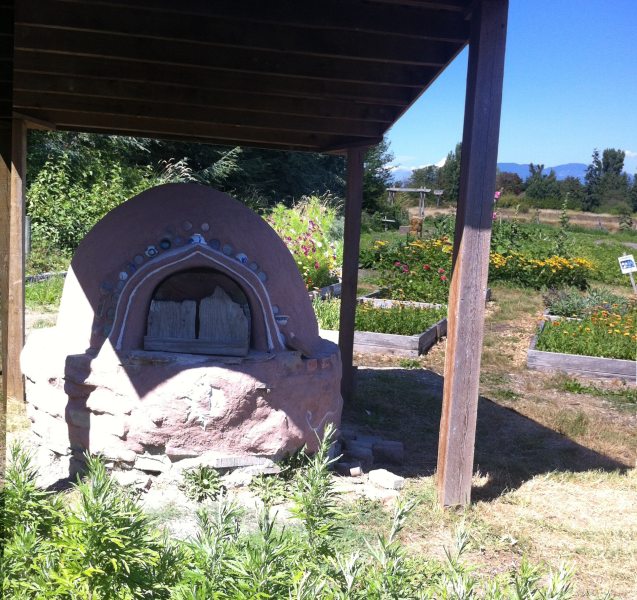 Peter Hall, director of The Faerie Play, described how Mortal Coil Performance Society (the company performing The Faerie Play) and The Sharing Farm found each other: “We were looking for others with similar interests just about the time that James Gates of The Sharing Farm approached us.” Mortal Coil is best known for its acclaimed production Salmon Row, based on the lives of First Nations, Asian and European peoples drawn to turn-of-the-century Steveston in search of salmon riches.

The premise of The Faerie Play is simple: A young girl is abducted by fairies and the cast (and audience) must set out across enchanted farm fields to find her. While the plot is simple enough even for very young children, this quest provides context for participants of all ages to explore a working organic farm.

“Just because the event is geared for children doesn’t mean it’s dumbed down artistically,” said Peter Hall. He then went on to describe the hand-made puppets by mother-and-son team Joseph and Iona Paul. “Joseph carved the puppet heads, including those representing the farm’s resident owls, hawks, and voles,” he said, “and his mother weaved the bodies using a unique Musqueam weaving technique that has Pre-Contact origins.”

Victoria-based composer Tobin Stokes, who also scored music for Salmon Row, said “I always enjoy working with Peter and Mortal Coil. They have this ability to create alternate worlds, and I love being a part of the creative team. Unusual challenges like this certainly keep me interested.” Then to prove his point, he added, “I love this project because, well, who knows what voles really sound like when they sing three-part harmony?” 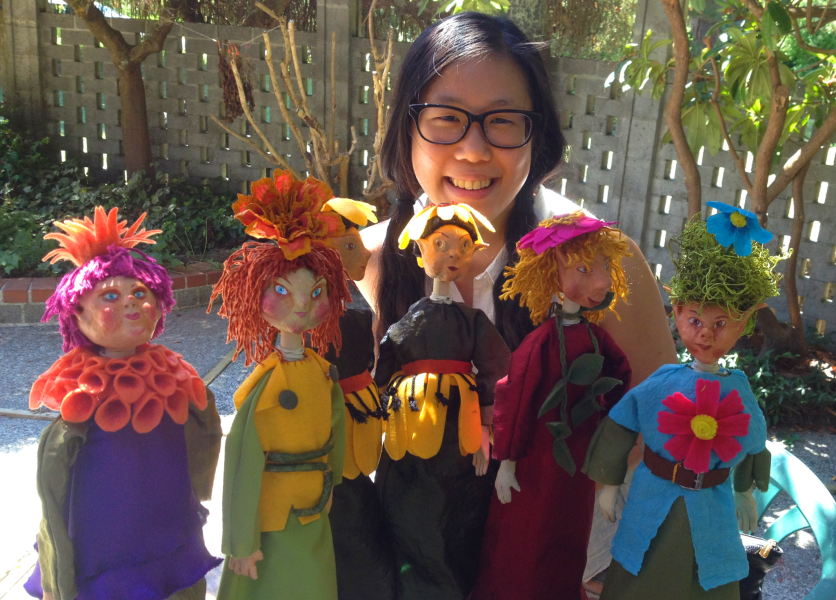 Faeries ≠ Pie in the Sky

In a world where globalized just-in-time food production and distribution means you can now buy Chilean or New Zealand apples more cheaply than our own, I had to ask Gates if local food production was a little bit wishful thinking. But he seemed unperturbed by that comparison. “We’re not really competing with global food distribution,” he said and then added that The Sharing Farm operates on a different scale. “People who are interested in local food are interested in where their food comes from.” 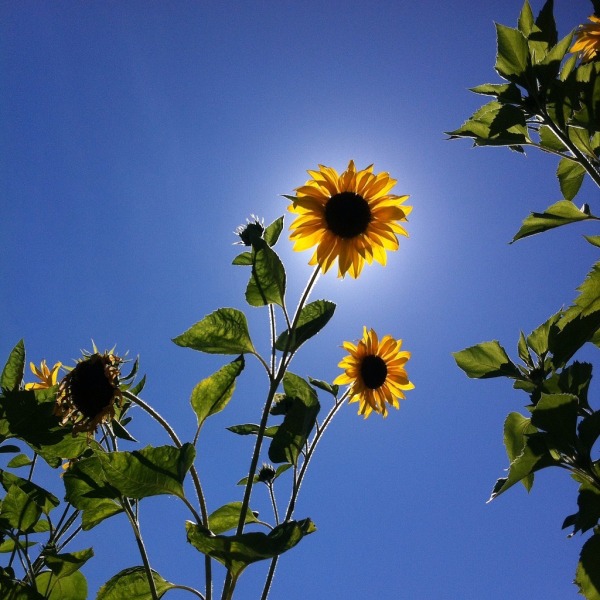 The Faerie Play opens Friday, August 7 and runs until August 15. The Sharing Farm is located at 2771 Westminster Highway in Richmond.