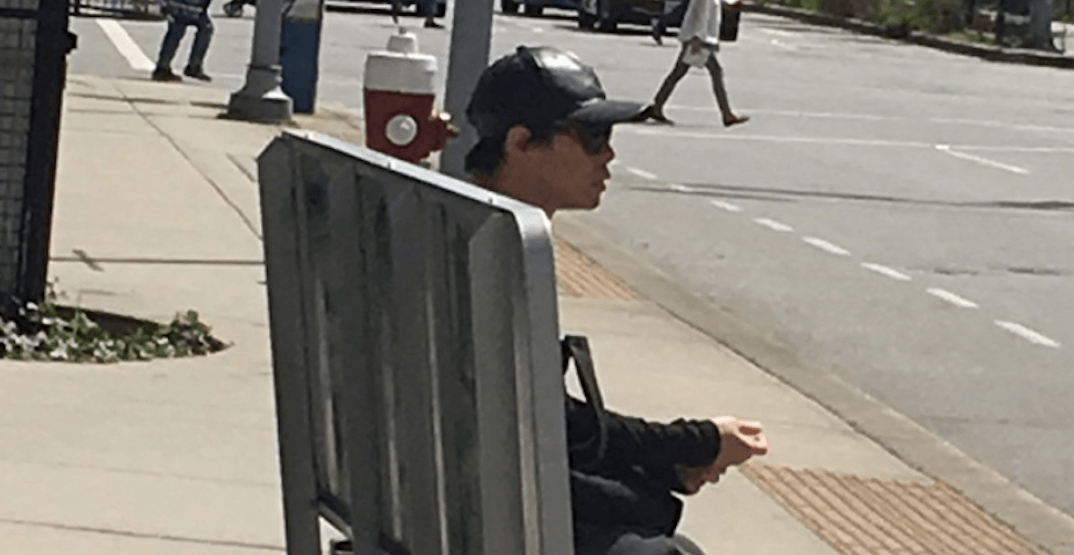 Police in Richmond are investigating an alleged robbery attempt in the 6000 block of No. 3 Road, recently.

In a release this week,  RCMP, said the incident took place just after 4 pm on June 14, as the woman was returning to her car after leaving a currency exchange business.

She was approached by a man who “who sprayed her several times” with a substance believed to be pepper spray, then fled after unsuccessfully trying to steal her purse.

“Our General Investigation Section is very active in this case,” said Richmond RCMP Cpl. Dennis Hwang. “The time and location of this incident suggests that many people would have seen or heard something.”

Now, in addition to witnesses, police are also asking drivers with dashcams who were in the area of Saba Road and No. 3 Road at the time of the incident to review their footage.

“That footage could prove instrumental in identifying the suspect,” said Hwang.

Police said the suspect is described as an Asian man with a slim build, who was wearing a dark gray hoodie, sunglasses, baseball cap, with black duffel bag across his shoulder at the time of the incident. 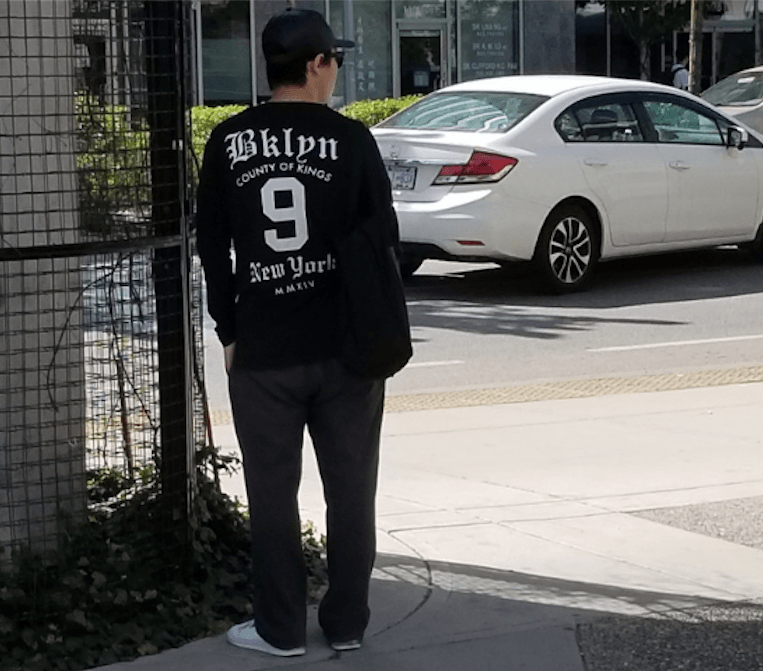 The 52-year-old victim was treated for exposure to pepper spray in addition to other non-life threatening injuries sustained during the struggle.

“We credit the woman for making as much noise to draw help and attention to her,” said Hwang.

In addition to this incident,  a series of robberies have taken place over the past several weeks in Richmond, reportedly by a man riding a bike.

The suspect in these incidents has been described as a “heavy set” Caucasian man in his late 20s or early 30s, standing 6′ tall, with dark, short hair.

Anyone with information on this case or the suspect is asked to contact the Richmond RCMP by phone at 604-278-1212 or by email.