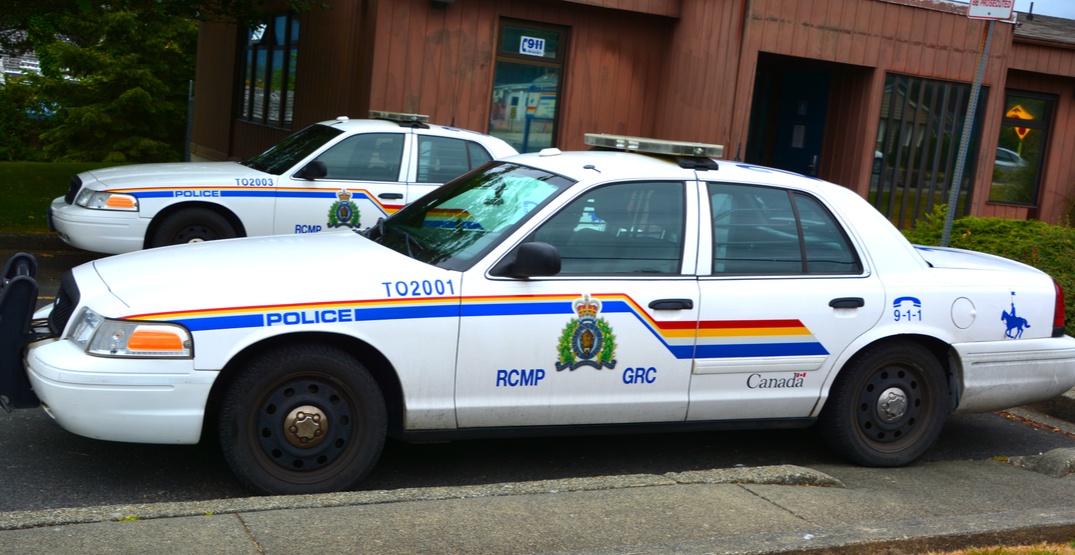 Richmond RCMP said this week they are taking action to address a “possible growing trend” of racially motivated incidents in the city.

This action is a multifaceted approach that includes updated training for frontline investigators, creation of a specialized unit, mental health considerations, and consultation with local partners.

“Hate has no place in our community,” said Richmond RCMP Chief Supt. Will Ng. “I want to reassure the public that any investigation with potential hate motivated undertones will be given our fullest attention and oversight.”

According to Richmond RCMP, police received seven reports last month alone of incidents involving apparent racial undertones. “Three of these are still under investigation as hate crimes,” they added.

Of the seven reports, four did not involve a criminal offence, so they are not considered to be “hate crimes.” Richmond RCMP refers to these as “hate incidents.”

“There are specific hate offences in the Criminal Code which include promoting genocide and inciting hatred, which includes the distribution of hate propaganda, but most of the incidents being reported to police are not hate crimes,” said Richmond RCMP Cpl. Ian Henderson.

“When a person makes a racist, homophobic or other abhorrent comment at a stranger, it is not a criminal offence, and typically police are unable to pursue a criminal investigation much further.”

Still, Henderson said police recognize the negative impact that both “hate crimes” and “hate incidents” have on the community, and their investigations into these allegations are receiving the “fullest attention and oversight.”

In addition to a fulsome criminal investigation into all allegations involving racial undertones, Richmond RCMP said they are taking the additional step of reviewing each case to determine whether mental health factors may be involved.