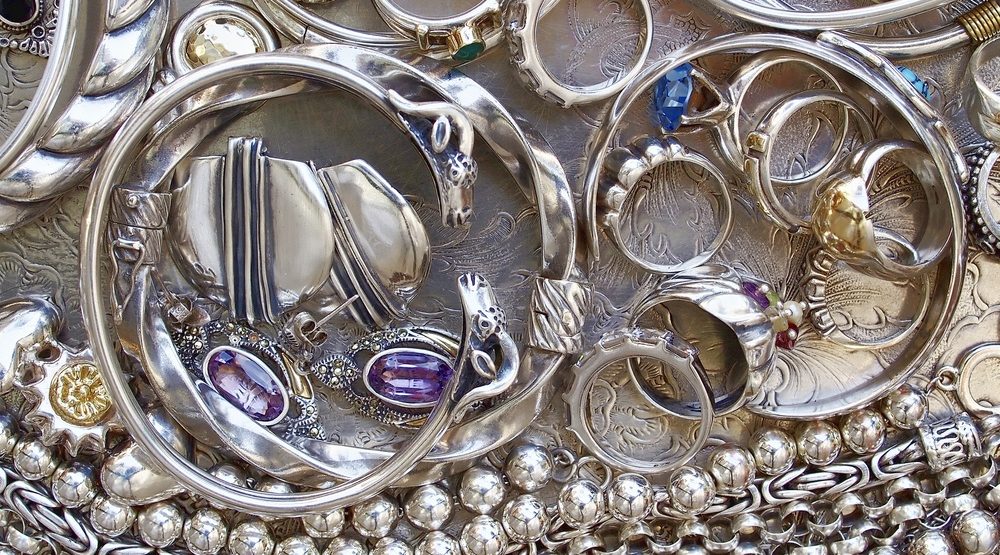 The Richmond RCMP are on the hunt for three suspects who pulled off a jewelry heist at Aberdeen Mall.

Wielding hammers and wearing surgical masks, the trio smashed several glass display cases and stole an undetermined amount of jewelry on Tuesday at 4 pm. According to police, they appeared to be dressed as construction workers.

The suspects then fled in a grey GMC Sierra pickup truck.

While staff were visibly shaken, there were no injuries to report.

The truck was later found abandoned in the 9300 block of Capstan Way and was on file as having been stolen in Surrey. The suspects haven’t been located.

While the suspects were running away, a security officer managed to snatch one of their hammers.

“Officers from our General Investigative Services Unit have been fully engaged and are following up on several leads,” says Corporal Dennis Hwang in a release.

“They are currently analyzing surveillance footage in hopes of identifying the suspects. Specialists from the Lower Mainland Integrated Forensic Services Unit have processed the crime scene and are completing their examination on the pickup truck which is being held at Richmond Detachment.”