One of my favourite Saturday morning rituals is going for dimsum, but not just any dim sum, I really like Shanghainese dimsum. Headed into Richmond to meet a friend and we ended up at a little place called Chen’s. 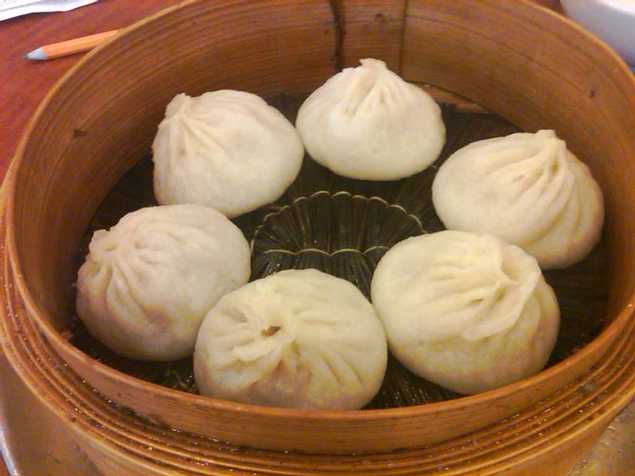 First thing we ordered…XLBs. Don’t know what they are? XLBs stands for Xio Long Bao, which translates into small steaming basket buns, and yes, that’s how they are served. They are soup filled and should burst into your mouth when you bite into one. These ones were really juicy inside, and they don’t close the top all the way, so you can ease the soup that way if you want. Be sure to put a little bit of the red vinegar on it too, it mixes nicely with the soup! 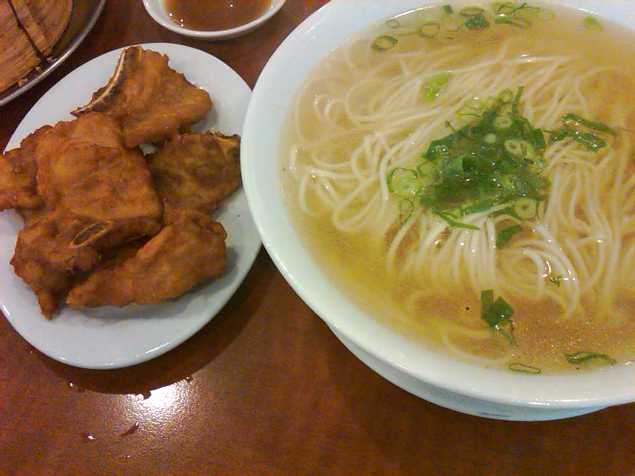 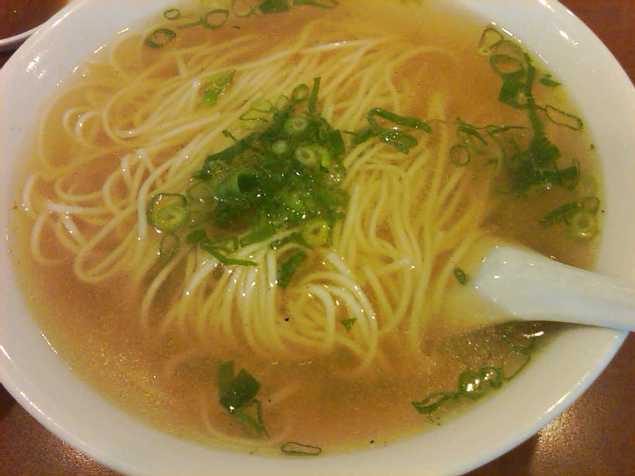 We also got the Pork Chop Noodle in Soup. I prefer it when the served it separately, so the pork chop stays crunchy! The noodles here are thinner than what I’m used to, but and cooked nicely. The pork chop was crispy, with a touch of curry/tumeric flavour. Though I love it being servedcrispy, I then dunk the pork chop into my noodle soup, so it’s slightly moist and easily bite-able. 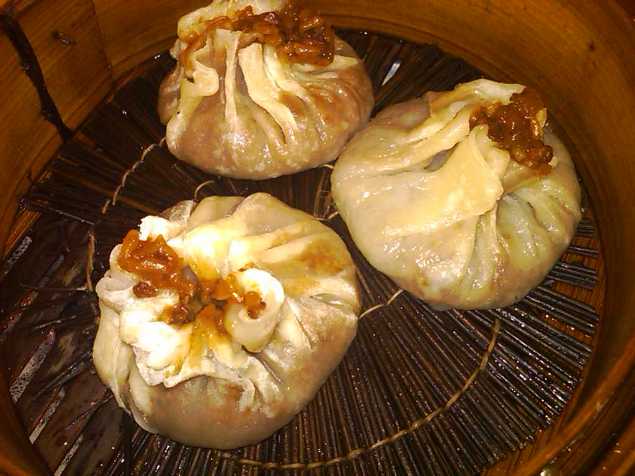 You should also try the Steamed Sticky Rice Dumpling, known as Sweet Sticky Rice on the menu, but it’s not actually sweet. If you’ve had sticky rice at dim sum, then you know what this is, all wrapped up in a thin doughy skin. Good but rich.
A must-have for me is the Salty Sticky Rice. It’s like a Sushi Roll, but with dried pork floss, preserved veggies and a Chinese donut. It’s normally the first thing to arrive at most places (since it’s premade) but since it was one of the last things to arrive here, we knew it was fresh. I’ve had better/more filling elsewhere, but the fresh rice really elevates it.Two things…cash only and closed on Wednesdays.