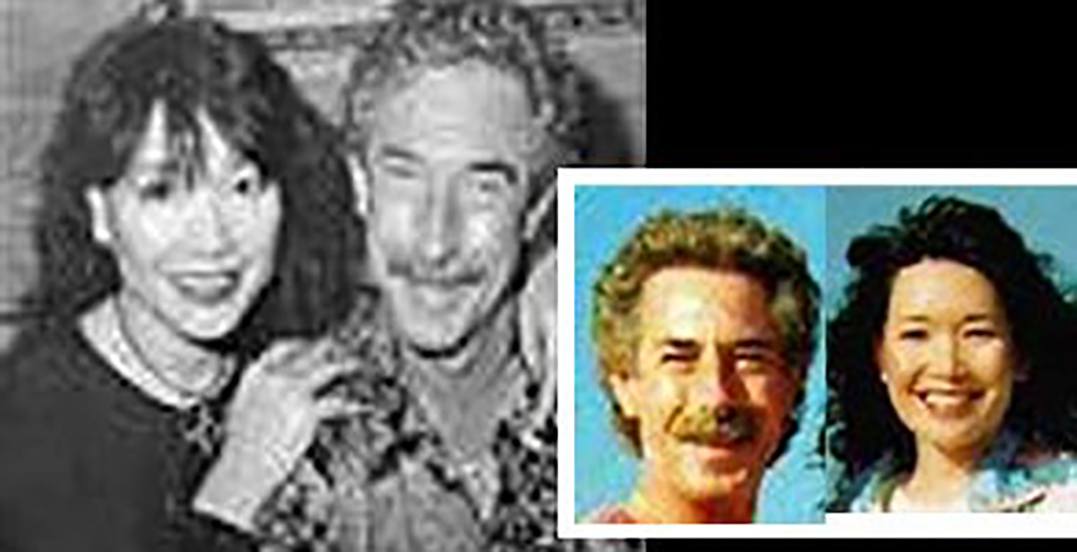 Nick Masée Jr. and Tanya Masée Van Ravenzwaaij are asking the public for help in locating their parents, who have been missing for a quarter of a century.

A police report explains that despite chasing multiple leads, their initial investigation led to more questions, rather than actual answers.

“Among the mysteries, police learned that in April, 1994, the Masée’s took a secret trip to the Cayman Islands. On August 10, 1994, the day before they were last seen, the Masée’s were to meet a millionaire investor at the then popular Trader Vic’s restaurant in downtown Vancouver. That meeting never happened. Of greater concern, a search of the Masée’s home revealed zap straps.”

“The evidence surrounding the disappearance of Nick Masée Sr. and Lisa Masée was never quite sufficient to say that they vanished because they were victims of a crime,” says Sgt. Peter DeVries of the North Vancouver RCMP.

Police, however, have reason to believe that the couple is deceased due to criminal activity.

“Based on a consideration of the length of time that has passed, on our inability to uncover any evidence verifying the Masée’s are still alive, and in light of the concerning circumstances surrounding their disappearance, we are affirming our position in this case. We presume Nick Masée Sr. and Lisa Masée to be deceased, and that their deaths were the result of a criminal act.”

Now, the two children are asking for the public’s help, in hopes of generating new leads.

During a press conference with the RCMP on Tuesday, they announced that they would be offering a $50,000 reward for information in the case.