Four of the top improv comedians in the business were squarely on their game Thursday night at the Hard Rock Casino Vancouver. Whose Live Anyway? kicked off the first of three evenings in Metro Vancouver with a high-energy spectacle of song, silliness, and Surrey jokes.

The cast featured a quartet of incredible improvisors and a veteran music man behind the keyboard. The de facto headliner was the incomparable Ryan Stiles, who got his comedy career started in Vancouver before his big breaks on The Drew Carey Show, Two and a Half Men and, of course, the UK and US television versions of Whose Line is it Anyway? 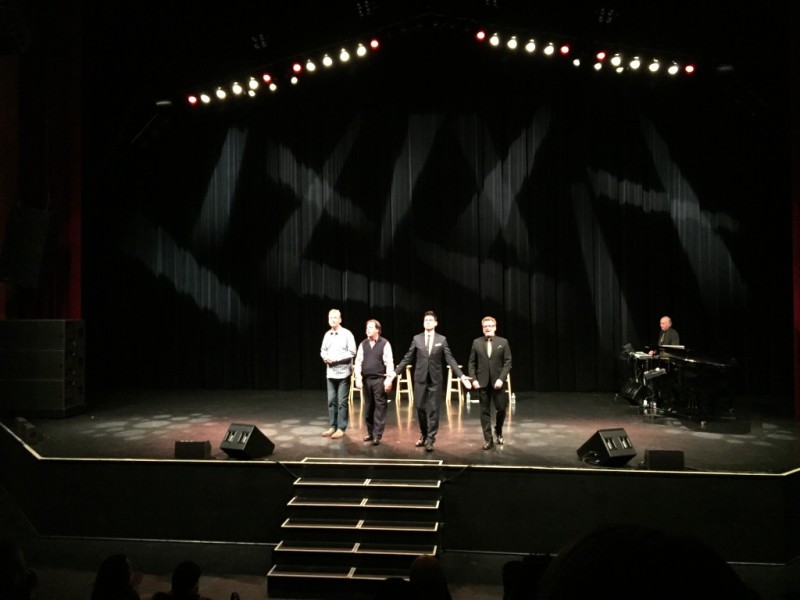 Rounding out the troupe were The Smartest Man in the World host and Whose Line regular Greg Proops, actor/podcaster/good singer Jeff Davis and actor/comedian Joel Murray, who has appeared regularly on Dharma and Greg, Shameless and Mad Men. Comedic accompaniment was performed by Bob Derkach, who served as musical director/composer/keyboardist for The Second City Theater mainstages in Toronto, Edmonton and Santa Monica for over two decades. 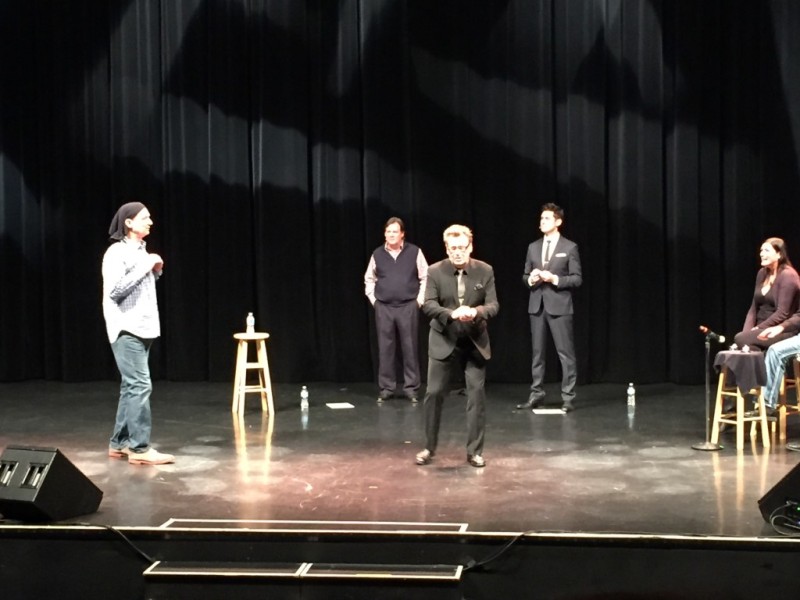 Classic games from the beloved TV show played out well, including Greatest Hits, New Choice and Freeze. The players interacted a great deal with the audience, and involved equal numbers of eager and reluctant spectators in the on-stage shenanigans. In Moving Bodies, two ladies were tasked with all limb movement for the two scene partners, while Sound Effects had another pair providing all audio for the actors’ noisy actions. Both of these games underscored one of improv’s beautiful truths: succeeding is funny, but failing is funnier. 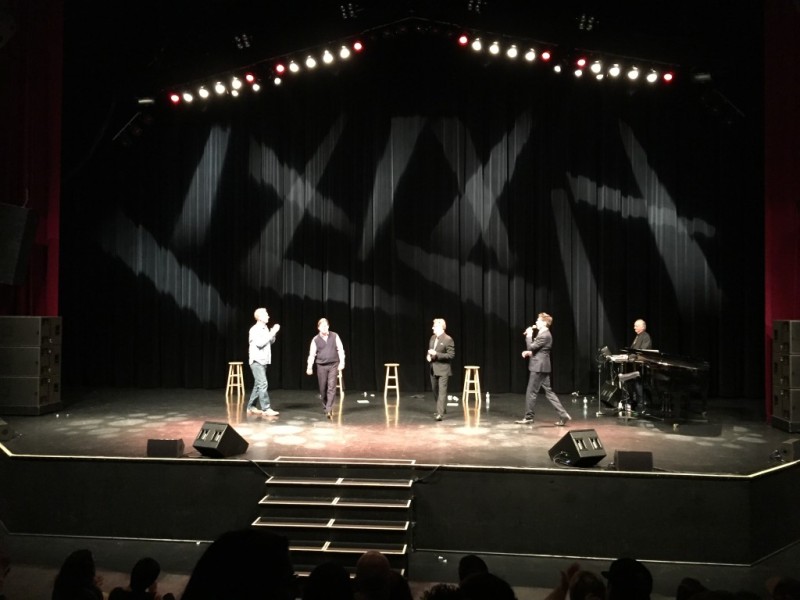 Other lucky attendees has no job other than to share personal details from their lives and watch them play out in the hands of improv Olympians. Not always pleasant for the subject, but Thursday evening featured endearing locals being great sports and providing comedy gold for the audience. Standout reenactments included a paramedic student with a mystery tattoo and a long-married couple whose first date occurred at the Surrey branch of Hooters. 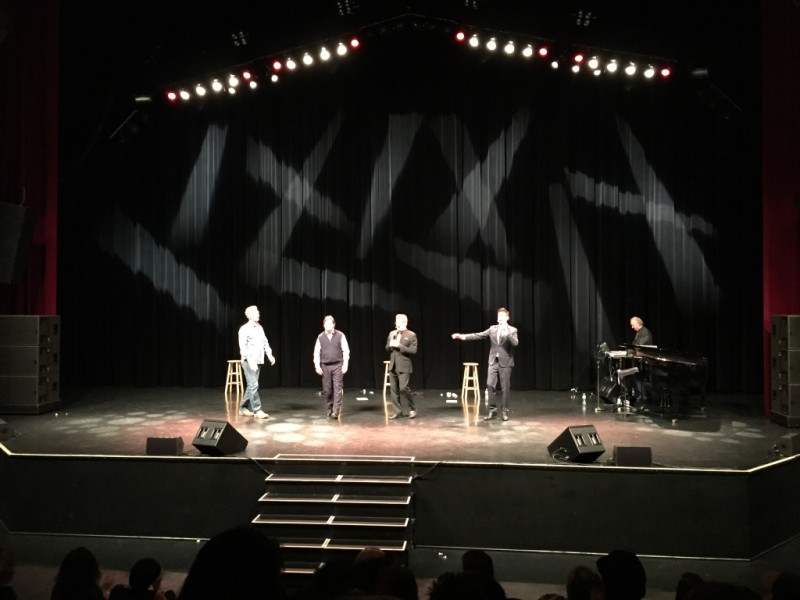 The small cast were working hard, but the laughs came effortlessly thanks to the five energetic and talented men on stage. Whose Live Anyway? is in such capable comedic hands, fans of the TV show are almost guaranteed to be laughing out loud just as you do when you fondly re-watch your favourite games on YouTube.

Whose Live Anyway? plays its second show tonight at the Hard Rock Casino Vancouver. Tickets are almost sold out, so grab them fast!