Eccentric, energetic and emanating a youthful exuberance found only in those free of inhabitation and arbitration. These were the acts that I saw before me at Venue – half full, but full of a strange Tuesday night charm. 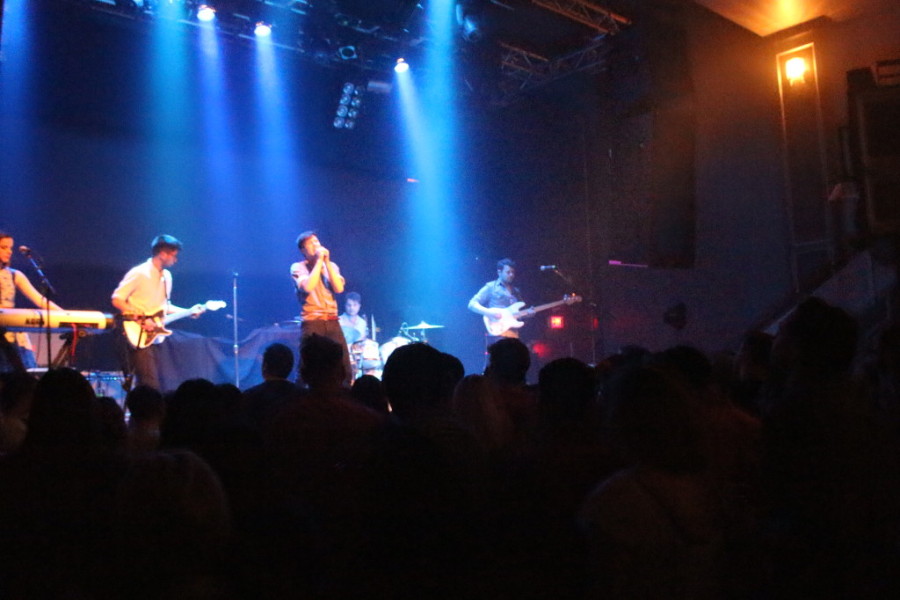 Magic Man took to the stage like ink sinking into cloth, staining it with their vibrant colour, the lead singer sweeping across the stage with elongated strokes while the crowd throbbed to the tempo of their bass – this small group onstage for us to see and marvel or to throw tomatoes, a bad review, a bad tweet. They were accepted by the small crowd. The couple in the corner seat texting on their phones, I could see them nodding along. The 20-year-olds wearing backpacks and converse shoes thrusting awkwardly at one another. Magic Man, their tunes were swayed to, the radiating ring of the keyboard floated above our heads like helium balloons, a Boy-Wonder-Billy-Talent hybrid danced in jerked motions – kicks and twirls without boundary, without bedtime. When, at the end, the stage was full of the finale, their determined eyes and hearts built of hope, “meet us at the merchandise corner!” they said. I felt like I was looking into the living room of a children’s party and I had no idea how I could possibly feel so happy standing on the outside. But there I was, watching them explode onstage with energy equivalent to piñatas full of candy, scattering to the ground their sweet, tiny melodies all for us to gobble up and be done with. I felt full on bubbly good vibes and carefree fun, like drinking too much champagne or laughing with lipstick on my front teeth.

“I can’t even hear what he’s saying,” said my boyfriend.

“Ya, but you would still totally download this song just to find out,” I replied.

Their song “Paris” was playing. 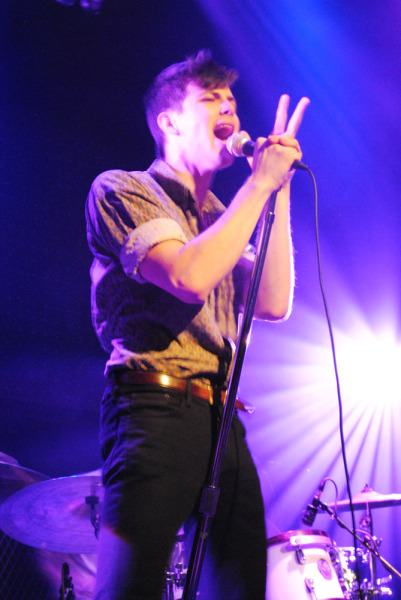 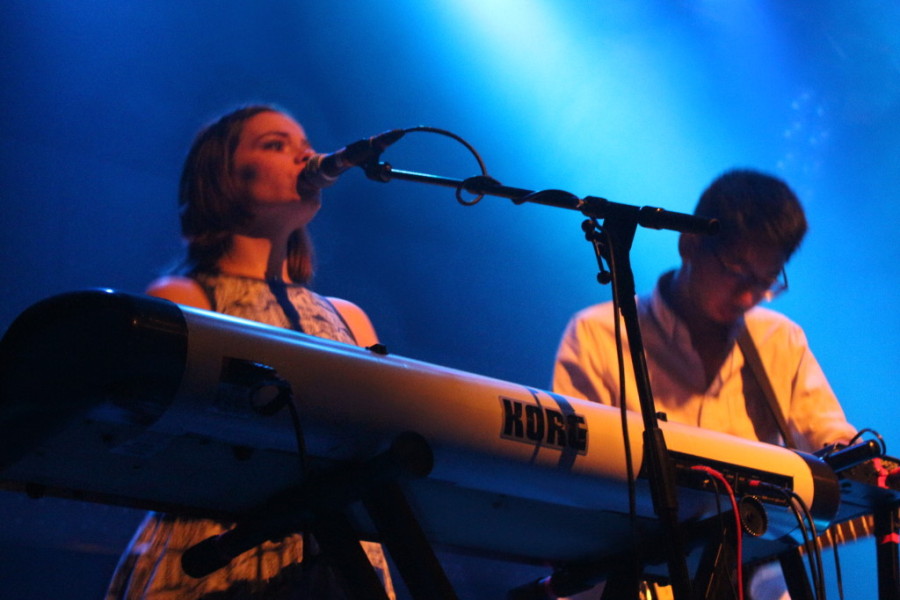 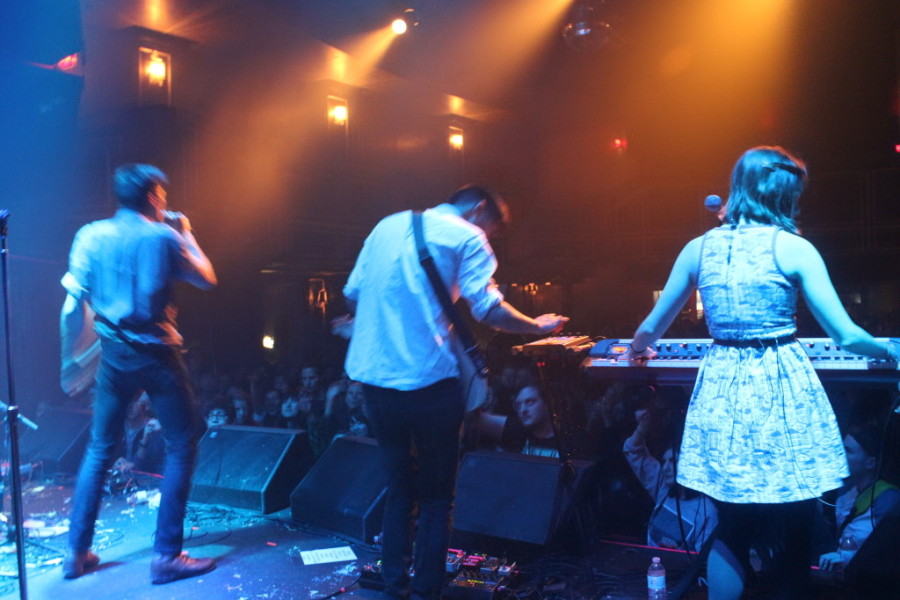 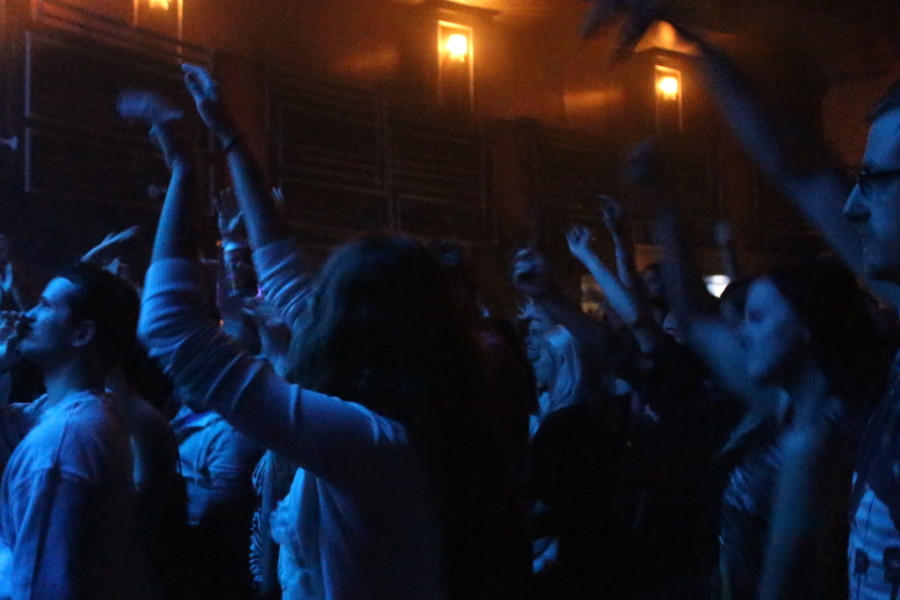 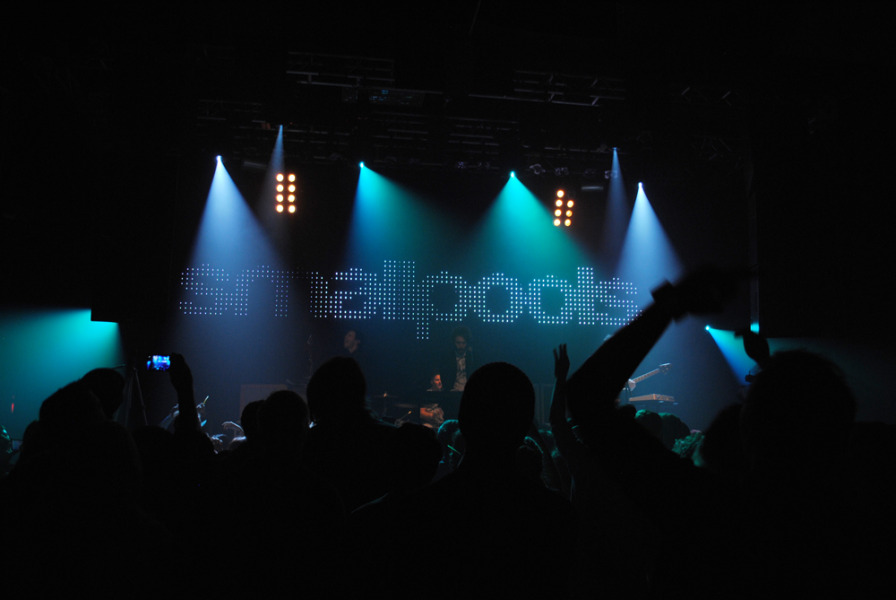 Big fish in a small pond is Smallpools – in a relatively empty house they sang with full hearts, easy-listening voices, complete control, presence like gifts at Christmas in abundance, masterfully crafty like puppeteers or conductors of an orchestra. We looked onward with eyes wide with awe as the music pulsed and you didn’t know what was the bass and what was your beating heart, fluttering around the stage, getting lost in the strings, in all the pretty ways they could say such simple things that made their music relatable, audible and artistic. They performed like the night had only just begun, meanwhile the girl in front of me was terribly intoxicated and possibly ready for bed. It was late but not too late for the dancing,singing, clapping, swaying, and expertly timed transitions; the water never stopped running and the smalls pool led to a waterfall. What an intricate medley of sound and purpose.

“I’m a student. I’m attending Douglas College, and these photos are for a project for my Arts course. We had to create or curate a piece of artwork, so I decided to show through photos why I enjoy live music so much. I’m an amateur photographer and I mostly do it for pleasure, but I would love to at some point make something of it possibly.” 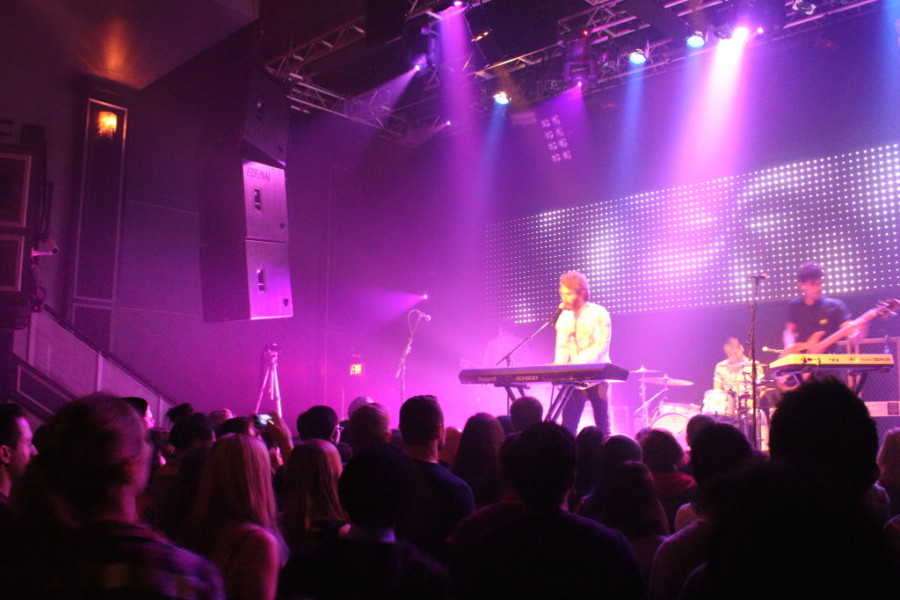 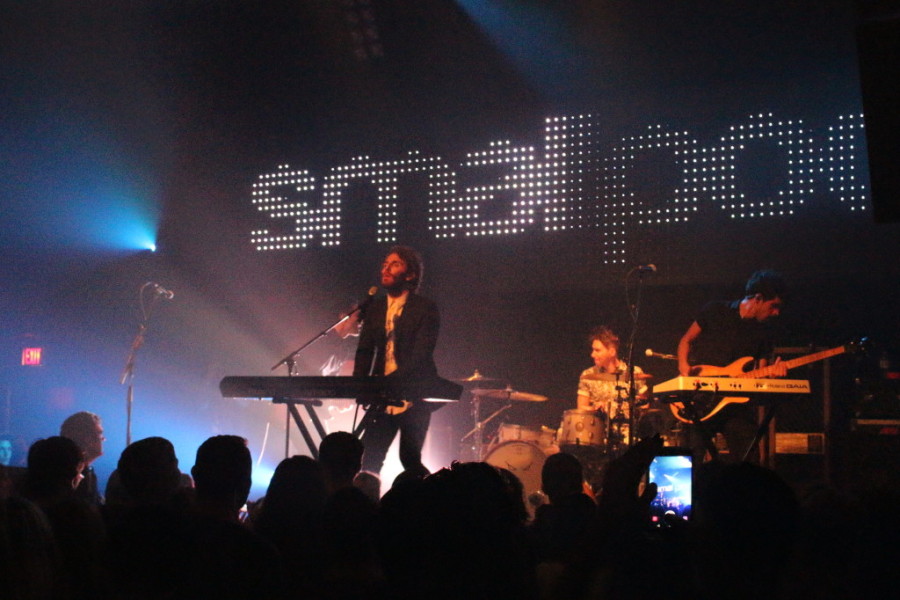 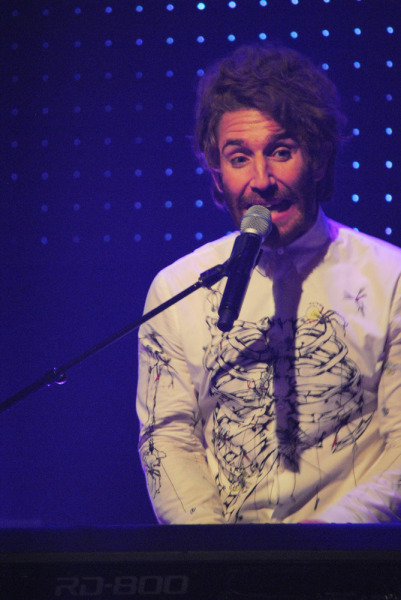 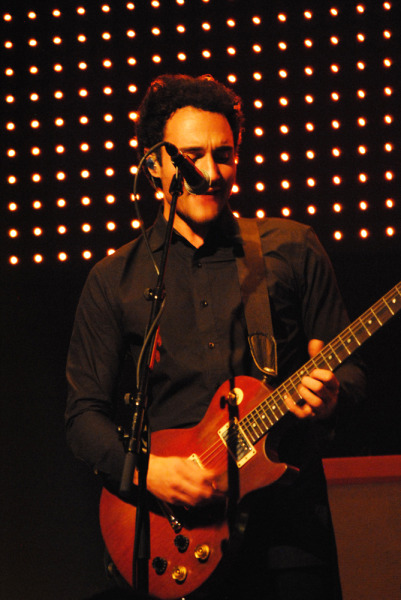 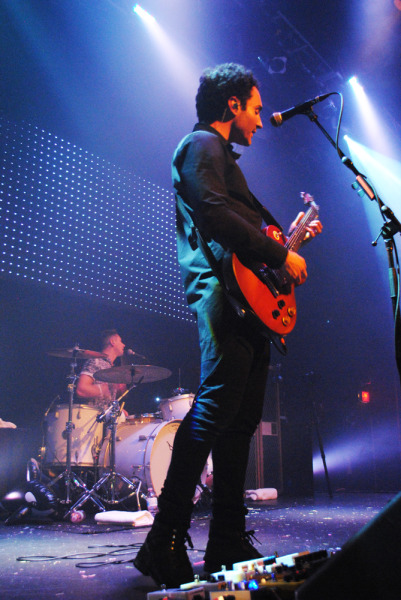 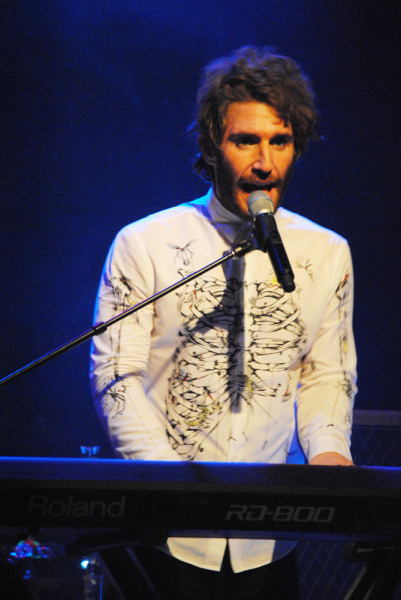