Jurassic Parody the Musical is the musical version of the beloved dinosaur franchise that you never knew you needed until you’ve seen it. Presented by local ‘nerdlesque’ group The Geekenders, this family-friendly prehistoric musical romp has everything that loyal Jurassic Park fans will expect to see, with a few hilarious pop culture references along the way. Watch out for the tapping velociraptors!

The Geekenders are known for their musical parodies and their ‘nerdlesque’ (nerdy burlesque). Jurassic Parody the Musical played the fine line between cutesy and provocative, sometimes swaying too far onto either side of the spectrum. The show seemed uncertain of what it wanted to be which came across in the actor’s performances, some of which were extremely campy while others remained incredibly safe. Parodies, in my mind, should always live in the category of heightened reality and when there’s velociraptors in tap shoes wandering around the stage, there shouldn’t be actors who seem uncertain of themselves, unless it’s an obvious character choice. 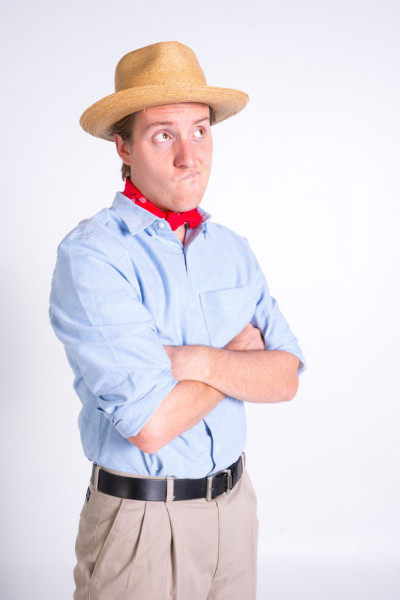 Yet, this made it easier for some of the performers who really went for it, committing entirely to the ridiculousness that surrounded them, to steal the show. One of the perfect examples of this is Jesse Alvarez who played a number of different parts, including Mr. DNA and a goat, but because of Alvarez’s natural gusto and brilliant voice and despite his supporting roles, he was still a standout. Alison Jenkins as the T-Rex was a vocal powerhouse and although she has limited stage time, milked every moment of it with ease. Graeme Thompson and Sean Fabisch were equally hilarious, their humour natural and enjoyable. 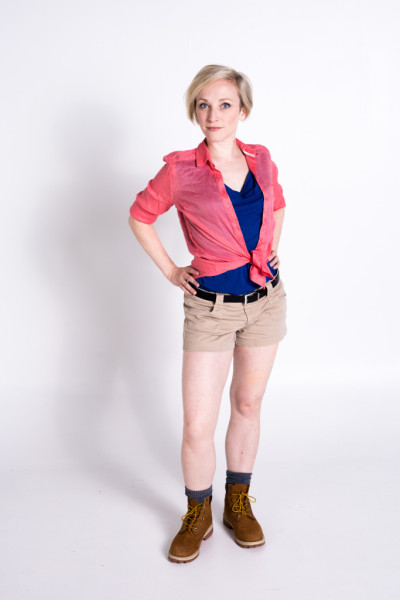 The choreography was quite charming but sometimes seemed underrehearsed or awkward, especially in the smaller dance numbers. Whether this is based on the skill level of the dancers or lack of rehearsal, I’m not sure. The tapping velociraptors were quite fun and the showgirl dilophosaurs who danced with fans were a unique take on how to get dinosaurs into the musical theatre world.

The major highlight of the show was the lyricism, all parodying classic musical theatre songs tailored to fit the plot of Jurassic Park. Some of my favourite lines were: “When you clone, you start with A.G.T: (a parody of The Sound of Music‘s “Do – Re- Mi”), “Eating all the kids” (“Putting on the Ritz”) and “The genetic lab is in the rear” (a tribute to Annie‘s “I think I’m going to like it here”). Sometimes the lyrics got to be a bit too wordy for the performers to handle though and while hilarious, it got to be a bit jumbled and confusing. The performers were accompanied by live musicians which was a nice touch but sometimes overpowered the more inexperienced singers.

The technical difficulties were quite distracting. The York Theatre has been re-opened after its renovations for almost a year now and is the perfect venue for smaller productions such as this. That being said, the mic feedback got to be more than a bit distracting as the show went on and the performers probably could have gone without considering how intimate the York is as a theatre. The feedback wasn’t the only issue with the mics though, the sound balancing was all off and while this might not be the technician’s fault, these issues should have been resolved before they opened. The amount of times that mic cues were missed on entrances was distracting at first but soon became annoying as a spectator who already found it difficult to understand some of the actors. 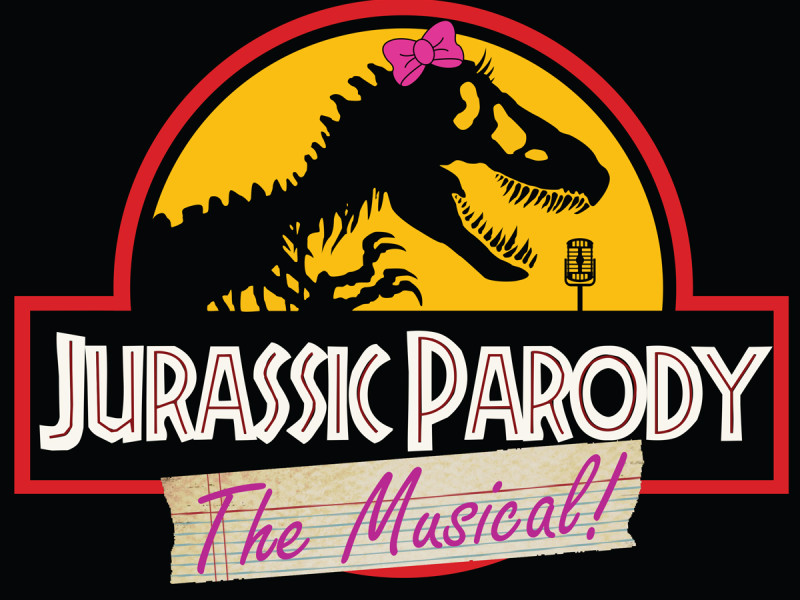 The costuming, by Fairlith Harvey and Shayan Naziripour, were gorgeous. This is most likely due to the Burlesque influence but it really made the difference in pulling the show together. From the sparkly dinosaur ‘showgirl’ costumes to the true to the franchise costumes of everyone else, the costumes in the shone really shone. 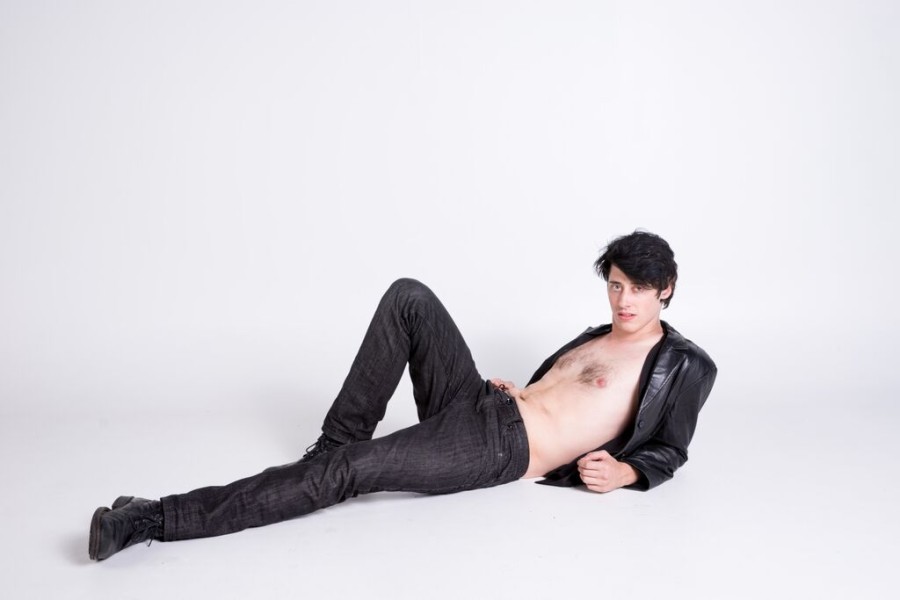 If you’re looking for a show that is witty, campy and just plain ridiculous at moments, Jurassic Parody the Musical is for you. While it might be a bit rough around the edges, Geekenders has created a family-friendly night of entertainment, featuring some raw and upcoming Vancouver talent, that is sure to have you laughing, whether it’s out of confusion or pure delight.

You can even check out the Geekender’s cast recording for Jurassic Parody the Musical which they recorded before the show went up to get a little taste of what you’re in for.

Jurassic Parody the Musical plays at the York Theatre (639 Commercial Drive, Vancouver) until November 21 and is a family friendly show. Tickets range from $25 – $30.