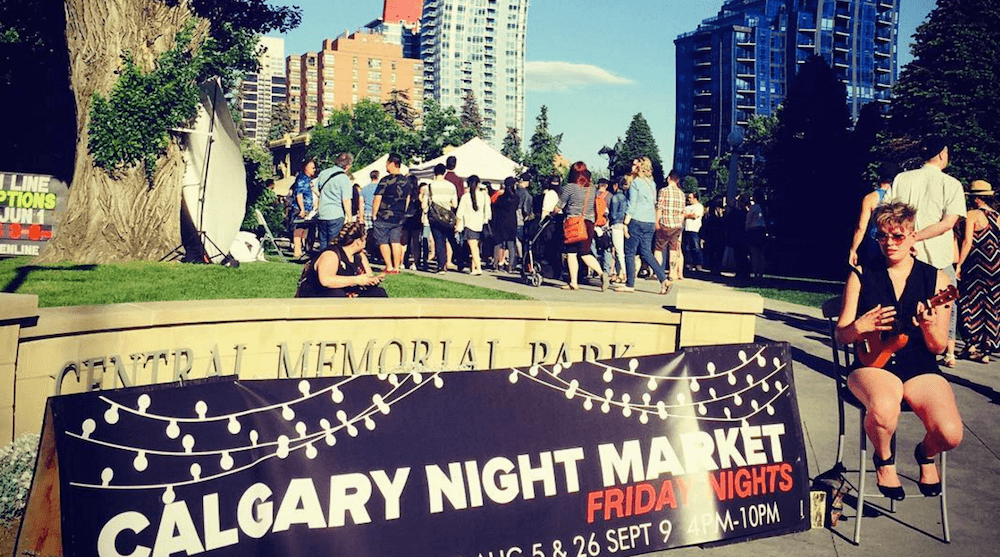 Violent, brutal, bloody, what is not to like? Finally something worth reviewing, “Lawless” (formerly called “The Wettest County in the World” and then “The Wettest County”), is based off a true story by Matt Bondurant, which follows Matt’s grandfather and two brothers who ran moonshine in Franklin, Virginia and got involved in an all-out gang war with rival clans and the law.

The three Bondurant brothers, Jack (Labeouf), Forrest (Hardy), and Howard (Clarke), run a bootlegging operation during the depression up in the mountains of Franklin County, Virginia. Crooked Special Deputy Charles Rakes (Guy Pearce) is after a share of the brothers’ profits. Compounding their troubles, the local competition is elbowing in on their activities. Forrest’s boisterous defiance and Cricket’s knack for moonshine production help the brothers gain a local monopoly. When Forrest is wounded as tension with Rakes escalates, Jack, initially the timid one, must prove his worth against gangster Floyd Banner’s mob, and we see him metamorphose into a cocky exhibitionist in his attempts to woo the off-limits preacher’s daughter, Bertha (Mia Wasikowska).

“Lawless” is “The Untouchables” gone country, served up with an authentic gritty backdrop, rugged characters and intermittent brutality, Director John Hillcoat (The Road) sets the pace right from the start — a palpable sense of tension that lures you right in.

The main menace is the infamous Forrest Bondurant (Tom Hardy), who completely commands the film. With his gravelly “Sling Blade” voice, everyone (including the local law), thinks he is unstoppable — and with good reason. Surviving both a hellacious throat-slashing and a hail of bullets to the body, Hardy is solid, (literally, and figuratively). His brothers are Howard (Jason Clarke), a kind of crazy violent who is just along for the ride, and Jack (Shia LaBeouf), who really takes this film in a different direction. He starts off as the same old wide-eyed small-fry that he always plays, looking at the world through his virgin eyes, head in the clouds thinking about fast cars and fancy suits – but it doesn’t last. Jack wants to grow up and prove to his older brothers that he deserves the Bondurant name. The next thing you know Jack is pushing an expansion of his families bootlegging business and getting himself in over his head. Nothing is easy as a Bondurant, and he quickly realizes that.

If the local gangs and law weren’t enough for these boys to deal with already, things turn complicated with the arrival of Floyd Banner (Gary Oldman), a gangster from Chicago who shows up trying to muscle his way into the Bondurant’s moonshine business. Oldman’s performance is superb with the only downfall being not enough of him. His character is more like a cameo, he arrives, shoots A bunch of things, and for some reason he completely disappears without an explanation. Along with Banner arrives Special Deputy Charlie Rakes (Guy Pearce), a slicked hair, lip-smacking, bow tie wearing, city dweller — Rakes is one sadistic psycho who is not afraid of raging hell among the Bondurant brothers and makes it his sole purpose throughout the film.

Despite a few minor hiccups which include Banner’s unexplained disappearance, and not one but two pointless chemistry-free love stories between Jack and the preacher’s daughter and Forrest and Maggie (Jessica Chastain), a ‘feather dancer’ who is running away from her dark past — the film was very well done. The seasoned actors had a great script to work with and it showed on the big screen. Between the slit throats, tar and feathering, rape, castration and bullets by the thousands, there was never a dull moment.

If you are looking for a great story, great acting, and all around shoot ‘em up old-school hillbilly justice, “Lawless” is for you. I give “Lawless” an 8/10.