Dirty Dancing started its run at the Queen Elizabeth Theatre this week, the first of Broadway Across Canada’s productions of the new year. While not as ‘hot’ as some of the other touring theatre shows Vancouver has seen recently, Dirty Dancing remains faithful to its core audience, and to the youthful promises of teenage nostalgia and summer lovin’. Oh sorry, wrong musical.

The production, a faithful rendition in the spirit of the 1987 movie, is one non-stop dance routine sprinkled with heapings of barely-there plot. No one truly seemed to mind, as the musical is clearly aimed at fans with more than a passing familiarity with the movie. Perhaps they once swooned over Patrick Swayze’s abs, or imagined themselves in the role of the newly liberated Baby coming out of her shell. Dirty Dancing the musical allowed the predominantly female audience to relive those moments in glorious high-definition, with plenty of audience participation. 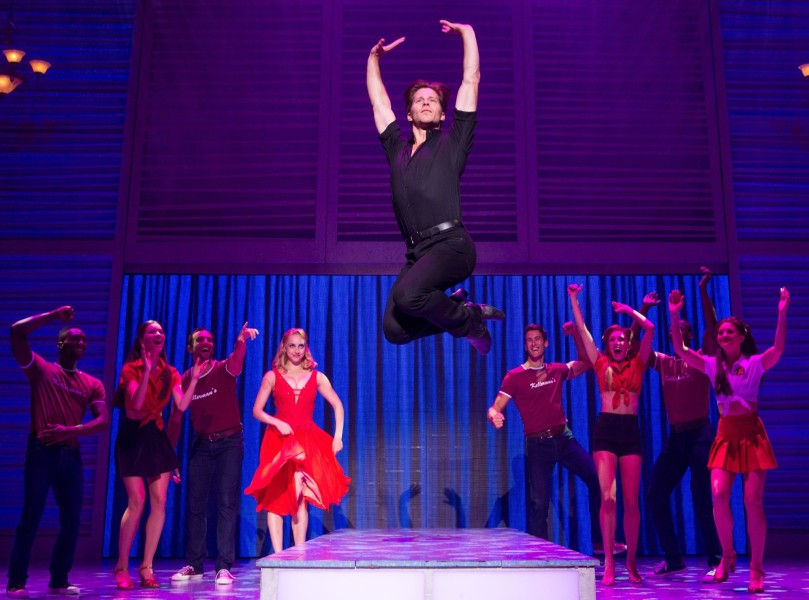 As expected, the dancing owns up, with leads and supporting dancers moving at a breakneck pace for most of the two plus hours. There are no camera cuts or second takes in live theatre, and the calibre and stamina of the performers made it a worthy tribute.

Another high point, taking its cues from the movie, was the diversity in casting, resulting in a range of ethnicities and body types in the ensemble. I’m still waiting on bated breath for a non-white Baby or Johnny, though. 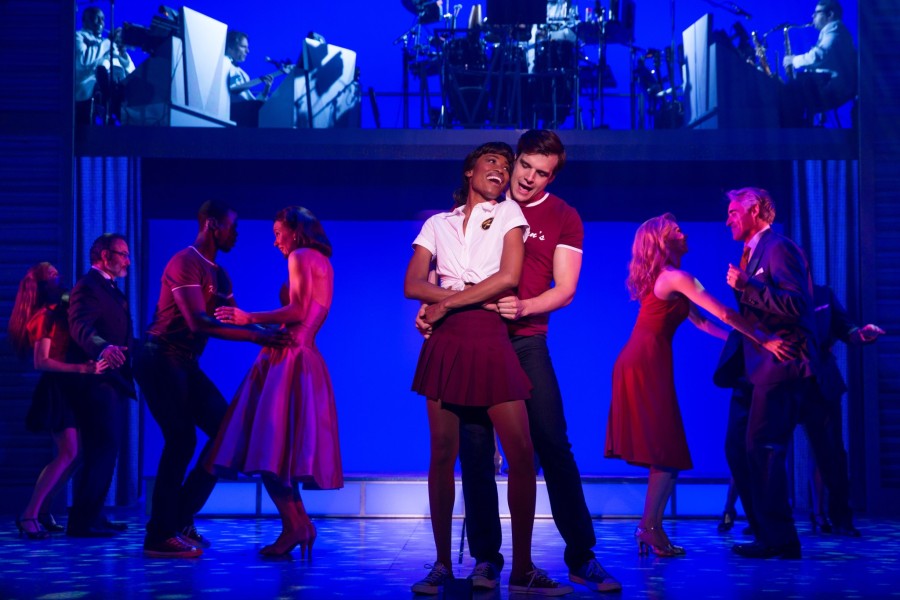 What was surprising was that Dirty Dancing decided to go with a live band and vocal performances over a prerecorded track. It was an ambitious undertaking, and I wish the sound levels had been balanced to fully showcase these performances. Singing, while enthusiastic, was done without precision, and there were a few pitch problems in the first half. By the time Dirty Dancing’s most famous duet had rolled out for the finale, however, vocalists Adrienne Walker and Billy Kostecki seemed to have moved past the problems, doing the song justice with a fair amount of musical flair. (Also, their little flirtatious moments during set changes made them the cutest couple of the night.)

In this era of SYTYCD and Step Up, Dirty Dancing reminds us that there’s always been a primal, sensual part of dance. The musical takes it right up to the edge but doesn’t go overboard. It’s never going to be family-friendly fare – the original movie wasn’t, after all – but Dirty Dancing harkens back to a time where the good guys were as uncomplicated as their six packs.