The pairing of music and art has long been a complimentary one, and that could not be truer of classical Baroque paintings and compositions. Toronto’s renowned Tafelmusik Baroque Orchestra took the Vancouver Playhouse stage on Friday, March 4th for House of Dreams, treating the audience to the sounds of Marais, Vivaldi, Bach and Handel as paintings by Watteau, Canaletto and Vermeer were projected on a backdrop.

This colourful multimedia effort told the story of five houses that once featured these stunning paintings and also hosted the top composers and musicians of their day, giving every aspect of the artwork further life for those who visited and lived there through the pairing of music. Narrator Blair Williams and the orchestra took audience members through houses in London, Venice, Delft, Paris and Leipzig, all of which are still standing today. From the prelude to Theodora to the overture from Wassermusik, both visual and audible timeless masterpieces were livened by contemporary method and for an audience that spanned every age group. 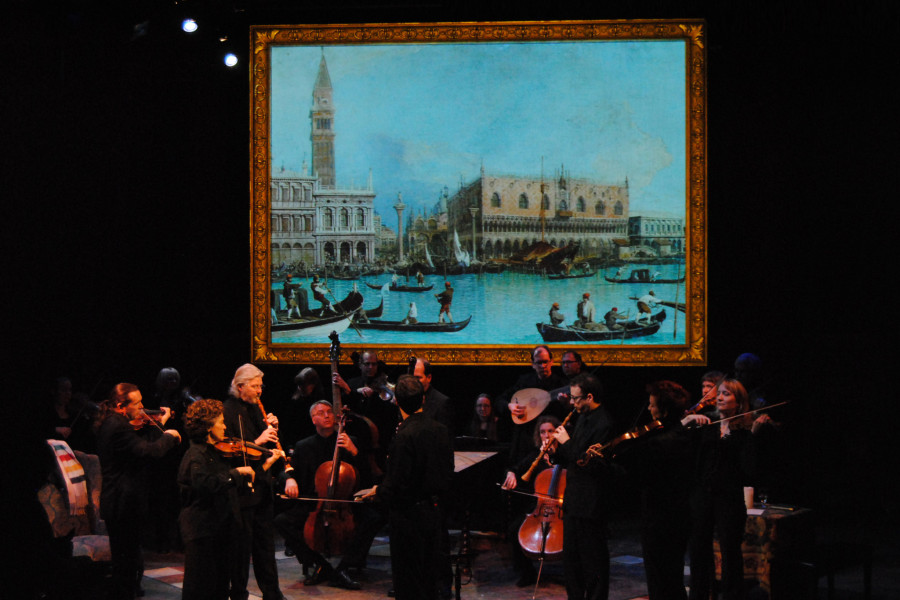 In an almost entirely full house, members of Tafelmusik considered space and their place in it as they moved around the stage and let phases in the music dictate where they stood. The matching of chord progressions to the landscapes of the paintings was expertly organic, and the rarely heard sounds of the harpsichord took everyone to the time where one could lounge in a house and gaze at “Girl with a Pearl Earring”. Known for being able to evoke both joyous and tragic emotions, instruments like violins, oboes and cellos provided both a playful and pensive soundtrack to what the audience was seeing.

By zooming into different parts of the individual paintings, concertgoers were able to see textures and details as if they were in the room with the art. Brushstrokes were particularly fascinating to the tune of violas and a bassoon, while the painting of “Canaletto” could not have been paired with anything as fitting as the lute. 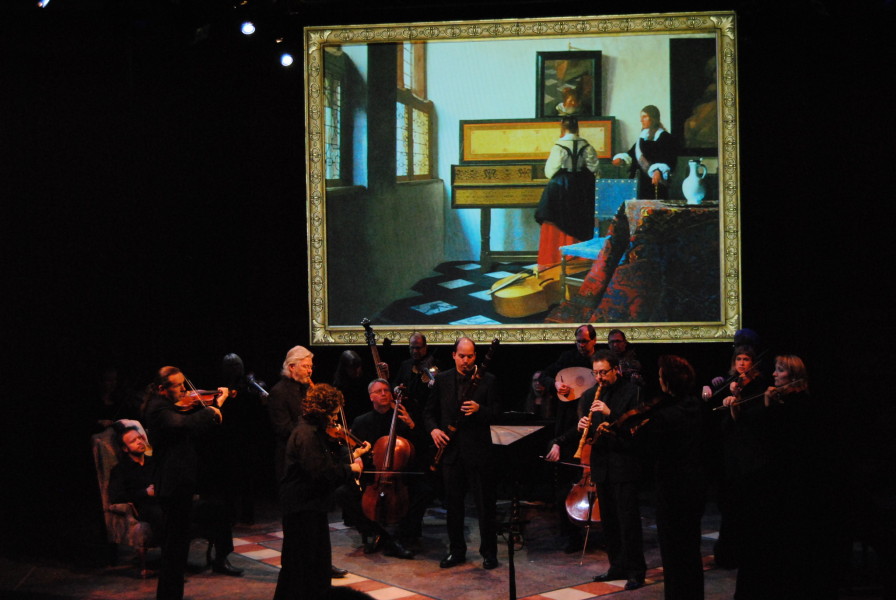 The Handel House Museum, The Palazzo Smith Mangilli-Valmarana, the Golden ABC, the Palais-Royal and the Bach Museum and Archive all allowed House of Dreams creator Alison Mackay and company to photograph and visit during the making of the piece—this dropped audience members into a vivid and well-constructed representation of the stories and scenes of the 1600s and 1700s being narrated by Williams. His theatrical storytelling of the owners and creators of the paintings shrunk their larger-than-life reputations to something accessible for the audience.

The members of Tafelmusik are clearly fans of Baroque inside and out, as each musician was visibly emotionally moved by the music—this union between contemporary performers and such a classical style appeared so natural it proved the timelessness of the likes of Vivaldi and Vermeer. 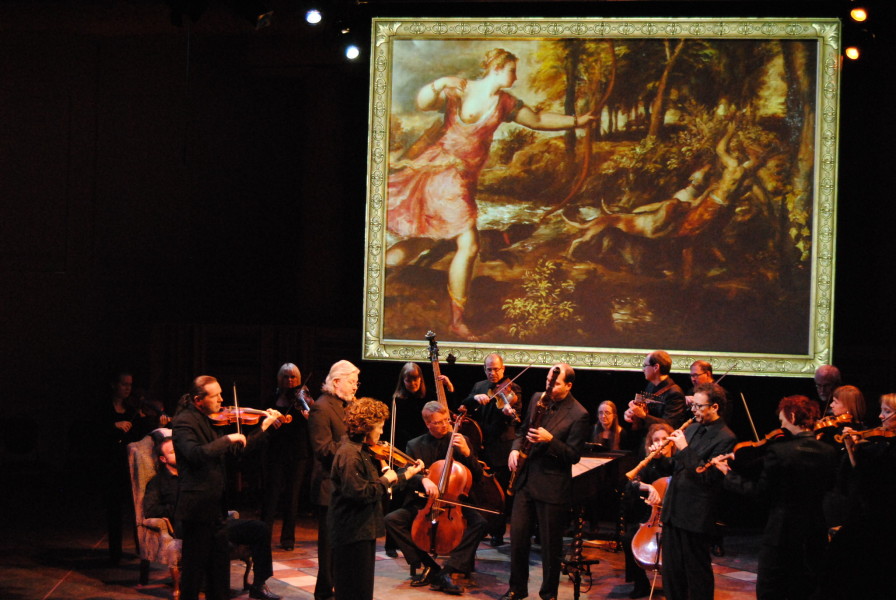 It is easy to see why Tafelmusik has been called one of the world’s greatest Baroque orchestras—each musician was flawless in their performance and moved in and out of solo and group compositions with expert fluidity. If nothing else, the intimate experience of House of Dreams worked as a next level art history class, no doubt flaring up new fans of Baroque among the seasoned as they were virtually walked through the Piazzas of Italy and large French corridors.

House of Dreams played at the Vancouver Playhouse on Friday March 4. To learn more about Tafelmusik Baroque Orchestra and their upcoming performances visit www.tafelmusik.org.

Contributed by Laura Sciarpelletti. Connect with her on twitter @MeLaura.