Vancouver’s independent producer scene has always remained strong alongside the city’s mainstream music industry. For every popular show taking place there will always be a hot and sweaty after hours event where local producers will collect and play out their creations. Enter COOKING, a 2 hour interactive beat-making workshop hosted at Fortune Sound Club that showcases three hand-picked producers as they share their experiences in the music industry and dissect their work live.

During the 5th edition of COOKING last week, a roomful of young musicians came together at Fortune Sound Club to deconstruct beats with local producers James Deen and Syre as well as Losco from Belgium. 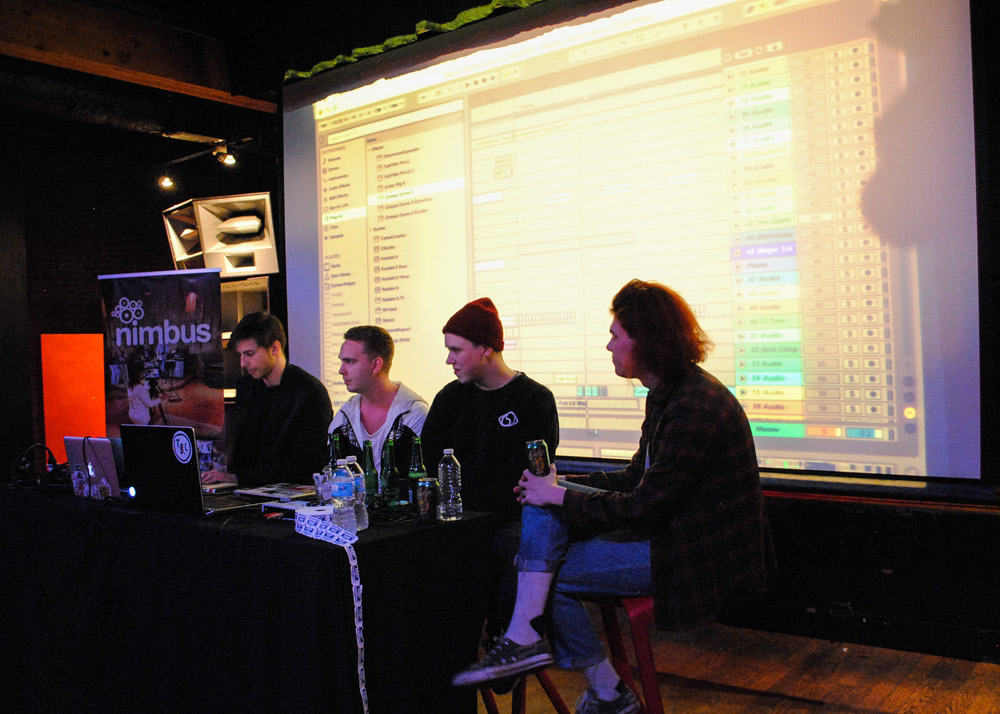 Throughout the night, the engaged audience was encouraged to openly ask as many questions as they liked during the workshop. It’s somewhat assumed that musicians would want to keep their production tricks and techniques to themselves, but that’s not the case here. This workshop encourages sharing and being open about production techniques because that’s what pushes the genre forward and helps everyone become better. That’s what COOKING is all about. 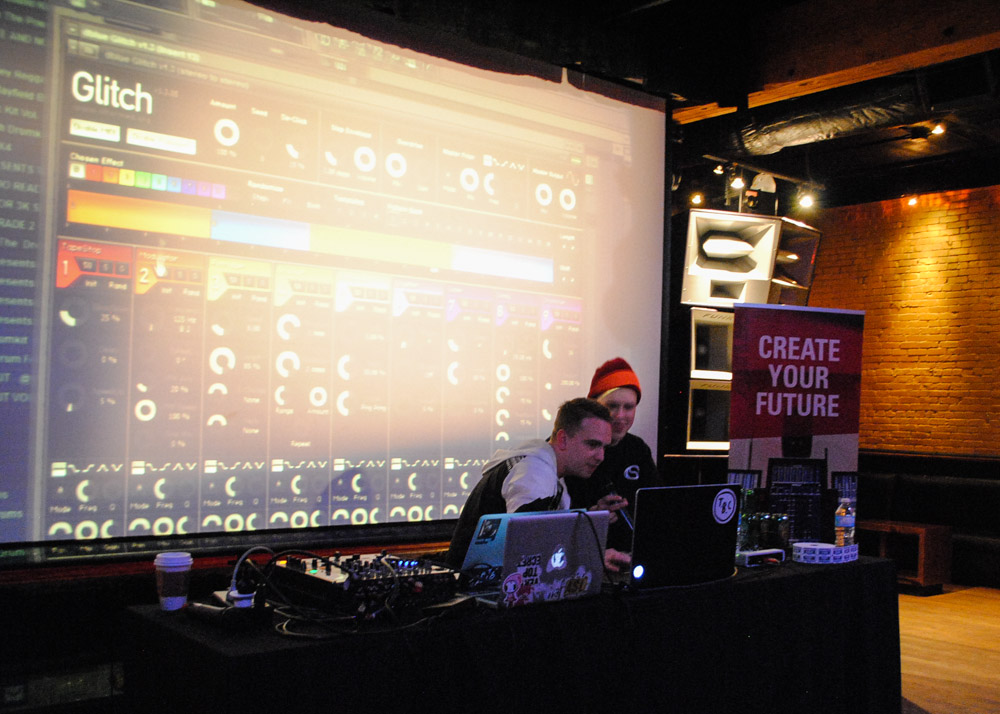 Like the Cooking at Fortune Sound fan page on Facebook to find out when their next workshop will be happening.