Before last night, the last ballet I saw was probably some community dance troupe version of the Nutcracker when I was like eight.

Luckily, according to Ballet BC, virgins are some of their favourite reviewers. Hopefully, I can be of service in acting as proxy for anyone else who has never been to the ballet but might be curious, by sharing my thoughts and feelings, unfiltered by excess eruditeness.

The first thing to know is that this ain’t your grandma’s ballet. Here, “tutu” is a dirty word. Banish from your mind any images of emaciated teenagers windmilling their arms while on pointe. These dancers are athletes and the choreography is not precious, but bold and muscular, like a dancer-butt you could shelve books on (I mean that in the best way).

The show featured three-ish separate pieces of choreography collectively called UN/A (pronounced oona). Each was the world premiere of a roughly half-hour new work by its respective choreographer. Another disclaimer: although I read the choreographer’s brief explanations of the work, I chose not to factor that into relating my impressions, which ended up very different anyway.

This is an angsty piece, which I perceived to be very much split along gender lines. When the curtain rises, a few female dancers in demure, floaty, sheer tops dance gracefully, before being accosted by male counterparts. The duos engage in some dance phrases that evoke an adversarial struggle; then the women leave and the men thrust and kick and push in ways you might expect a ballet dancer to do if he was demonstrating maleness within the characteristics of ballet.

Later there appears to be a shift in the dynamic. The next time the audience sees female dancers, they are in nude-coloured leotards; the men (in the skirts) now perform more gentle carving dances, and the women do more aggressive movements in what seemed like a reversal of typical sexual roles.

The lighting, by James Proudfoot (who provided lighting design for each performance) is highly active, flying up and down the rigging at various points, and once or twice blasting the audience in the face with blinding white light like an oncoming semi truck. I actually put on my sunglasses for these parts. Some other audience members shielded their view with their hands. That seems a good metaphor for Waves; a bit of an assault. Certainly challenging. 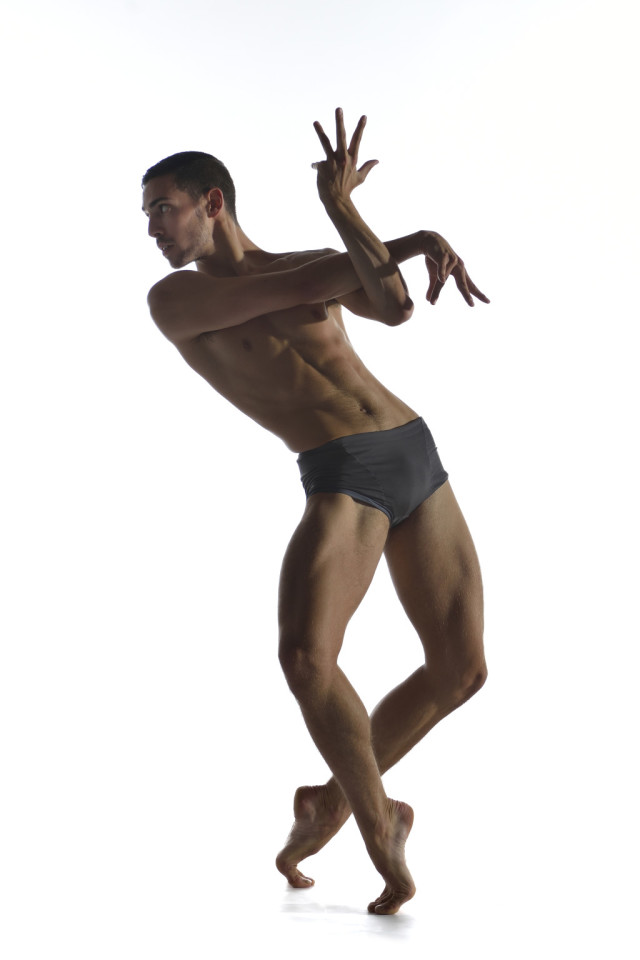 Next is Lost and Seek by Spain’s Gustavo Ramirez Sansano, a quirky piece that evokes a sense of playful discovery. Dancers move at first like windup toys, then evolve through a sort of moth-like adolescence (as they flap and buzz around Proudfoot’s single, stationary onstage lamp) and then seem to cavort together.

I found the choreography, music (by Bach) and Proudfoot’s lighting all more subtle than in Waves, and more unified in a way that was pleasant.

Conversely, my guest did not like it. She was particularly annoyed by the “unexplained netting” suspended over the stage throughout this piece. I thought it was fair for it to exist purely for aesthetic reasons, especially in a medium where everything besides the dancing serves to enhance the visual experience of said dancing. But she was adamant that this net should have utility, and inconsolable over it.

Finally, Toronto-born Gioconda Barbuto presents immix, my thoughts on which I have the greatest trouble articulating. I identified a loose narrative in the preceding pieces; in this one, I did not. immix seems more about exploring the choreographer’s interpretation of the music – electro-orchestral mashups by composer/producer/DJ Gabriel Prokofiev, with the dancers as the paint on that canvas, per se.

That is not necessarily bad. I think exploring interesting music through movement is probably an entirely artistically legitimate way to “do ballet.” One might argue the themes guiding immix – “connect, integrate, meld, merge and mix” – are synonymous with lacking singular focus, and in that respect, I felt immix succeeded in exploring them. Apropos, Barbuta says she approached the choreography as a collaboration with the dancers, who influenced the final product.

There were certainly a number of visually interesting moments, especially the final tableau. 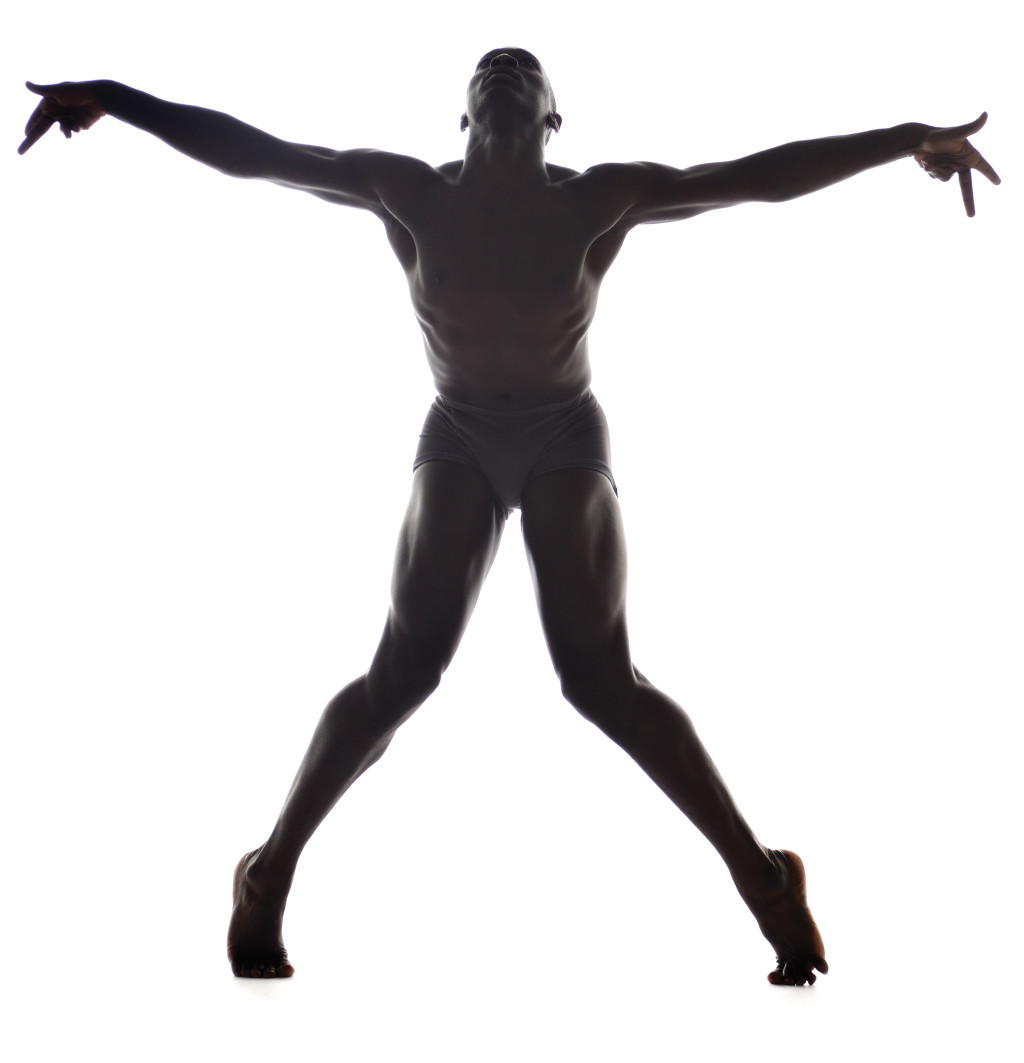 I thoroughly enjoyed UN/A. Artistic director Emily Molnar is to be congratulated on an intriguing experience with individual parts varied enough to keep you guessing, but complementary on the whole. My guest and I basically had opposite reactions to each piece, which we were able to share at intermissions, to keeps things exciting.

If Ballet BC is always that entertaining, this former ballet virgin is definitely looking forward to indulging more promiscuously.