I’m no expert in dance – in fact, attending Ballet BC’s debut of No. 29 at the Queen Elizabeth Theatre was my first exposure to contemporary dance. It was a performance that was at times frenetic, ethereal, classic, unconventional, jarring – and a great introduction to this young, energetic and talented troupe of 18. 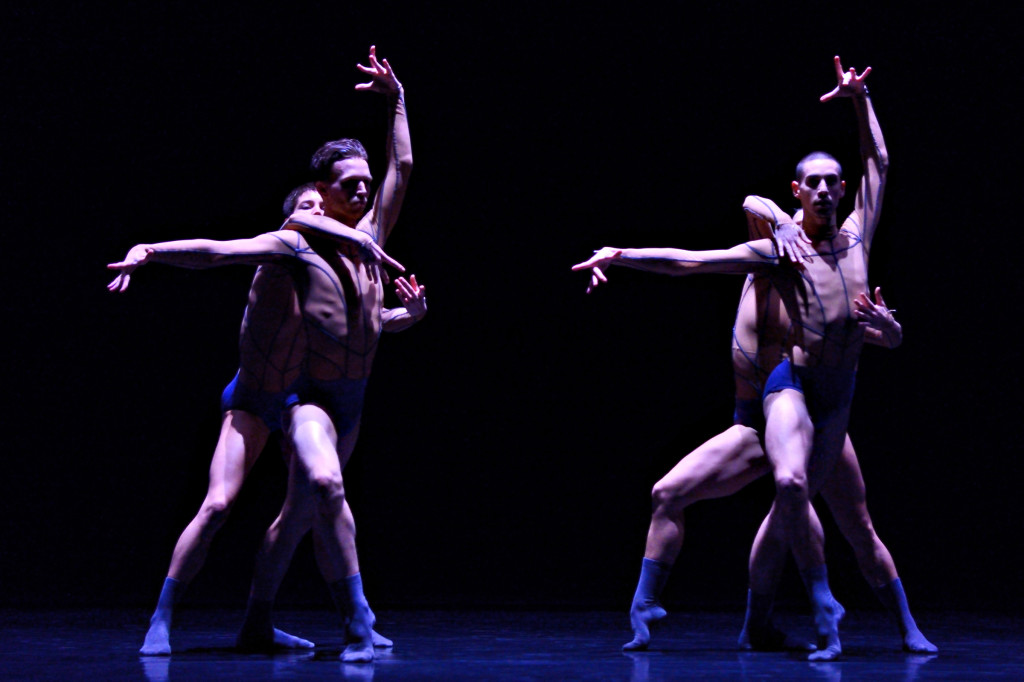 In case you’re wondering about the significance of the name of the performance, No. 29 marks not only the launch of Ballet BC’s 29th season, but it also celebrates its 29th new creation since 2009. In fact, Ballet BC has the distinction of being the only company in Canada to produce this many contemporary works, thanks to the team led by artistic director Emily Molnar.

The evening was divided into three memorable performances.

First performed by Ballet BC in 2012, and choreographed by world-renowned Jacopo Godani, A.U.R.A. is an intense experience from the audience perspective and physically demanding on the dancers. I actually saw some of this performance at a rehearsal a few weeks ago, and I was struck by the athleticism that literally left the dancers breathless. According to Godani, he’s driven to “get dancers to take their bodies and brains farther.” And he succeeds. The energetic performance is complemented by 48nord’s electronic soundtrack. 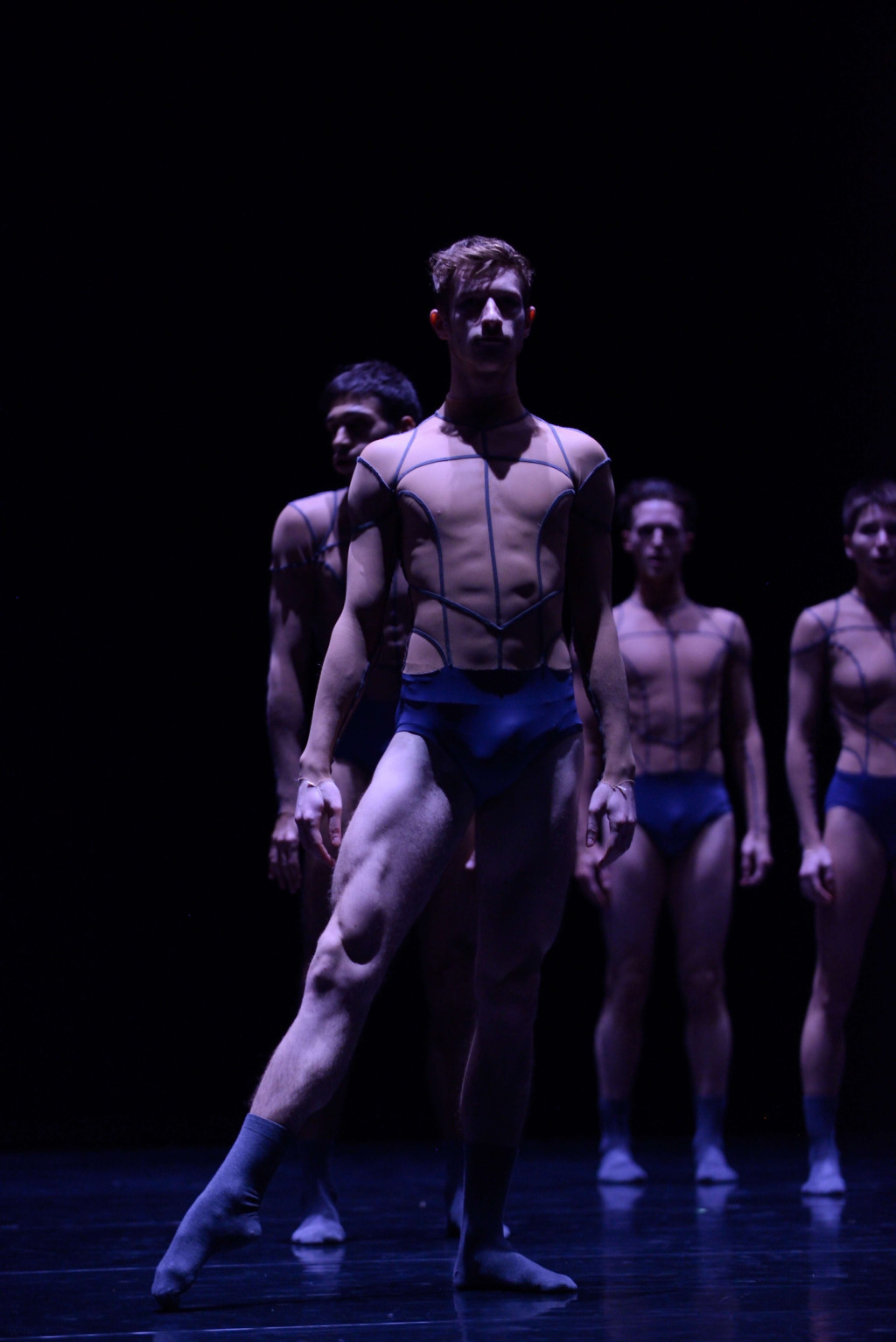 Spanish-born choreographer Fernando Magadan takes the audience in an entirely new direction with the world premiere of White Act, a more classic ballet inspired by the beautiful and romantic La Sylphide. Ballet BC is the first ballet company in Canada to commission his work. I was struck by the delicacy of the performances, as the dancers, many dressed in white lace, seemed to float across the stage en pointe. The soundtrack by Schubert and Sisask transported me to a country garden in the heart of Europe.

In this Ballet BC premiere, Vancouver’s own choreographer and dancer Lesley Telford investigates “…the moment you wake up when chance, circumstance and unpredictability interrupt our planned lives. A critical moment may shift our direction in a split second.” I found the harsh strobe lights a bit hard to take, but Michael Gorden’s Weather soundtrack worked beautifully. I couldn’t take my eyes off the expressions on the dancer’s faces, which ranged from fear and anger to awe and relief. I was, in a word, mesmerized.

Sadly, No. 29’s run ended November 8, but this performance has me eager for more from Ballet BC. For detailed information on Ballet BC’s new season, visit their website at www.balletbc.com.