These boys have come a long way since their band practice days on Arkell Street in Hamilton, Ontario. Since releasing their debut full-length album Jackson Square in 2008, Arkells have worked hard and toured extensively, picking up a few Juno Awards and other accolades along the journey. 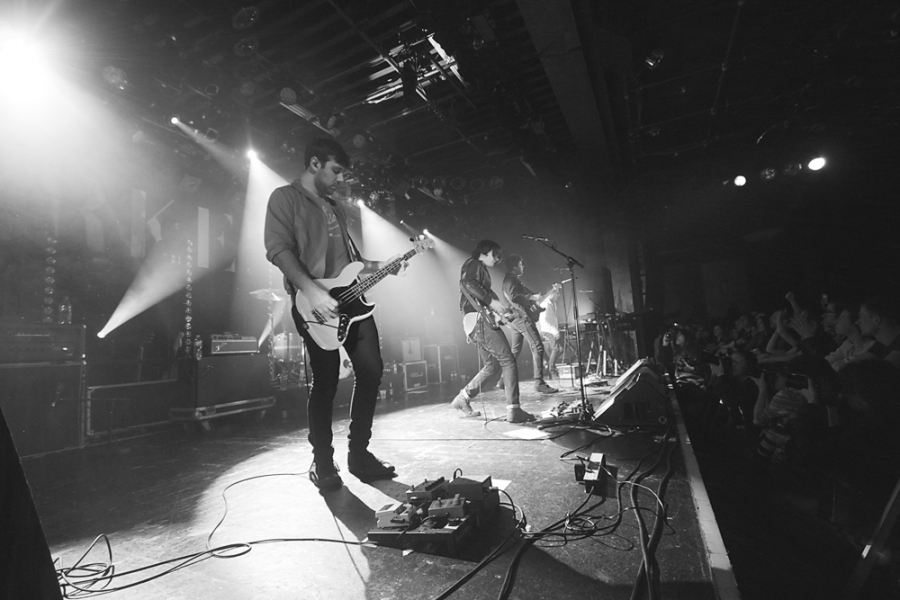 Opening act duties were fulfilled by local success story Dear Rouge, victors of CKPK-FM’s 2012 Peak Performance Project. The young band did a fine job, having carved out an appealing sonic niche for themselves. Their presence felt a bit timid, but with the accelerated (and deserved) success they’ve earned lately, they’ve got many years ahead of them to perfect their live show chops. Fans can look forward to a March 30th release for their debut album Black to Gold. 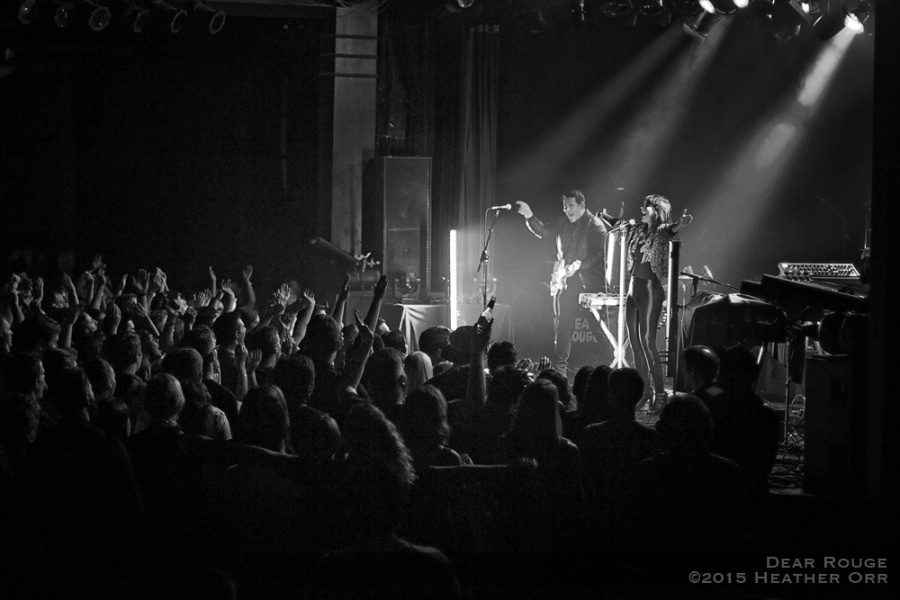 Arkells performed in support of their third full-length album, 2014’s High Noon, which is perhaps their strongest effort to date. The adoring crowd clapped and sang along to every song, from early favourites like “Oh, the Boss is Coming!” and “John Lennon” to High Noon highlights “Fake Money” and “Leather Jacket”. A welcome addition to the set list was a cover of Peter Gabriel’s “Sledgehammer” as well as a rousing rendition of “Ain’t No Mountain High Enough” with Dear Rouge. 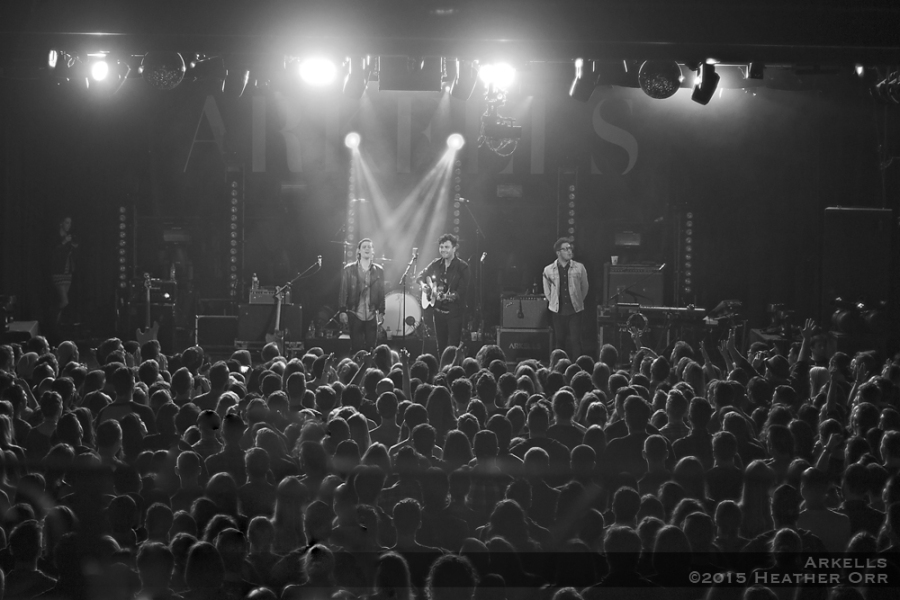 The best thing about Arkells’ Commodore gig was their absolute ease and confidence on stage. They were relaxed and enjoying themselves, the absolute furthest thing from pretentiousness. They commanded the crowd with an effortless energy, creating a positive, almost celebratory experience for all who attended. 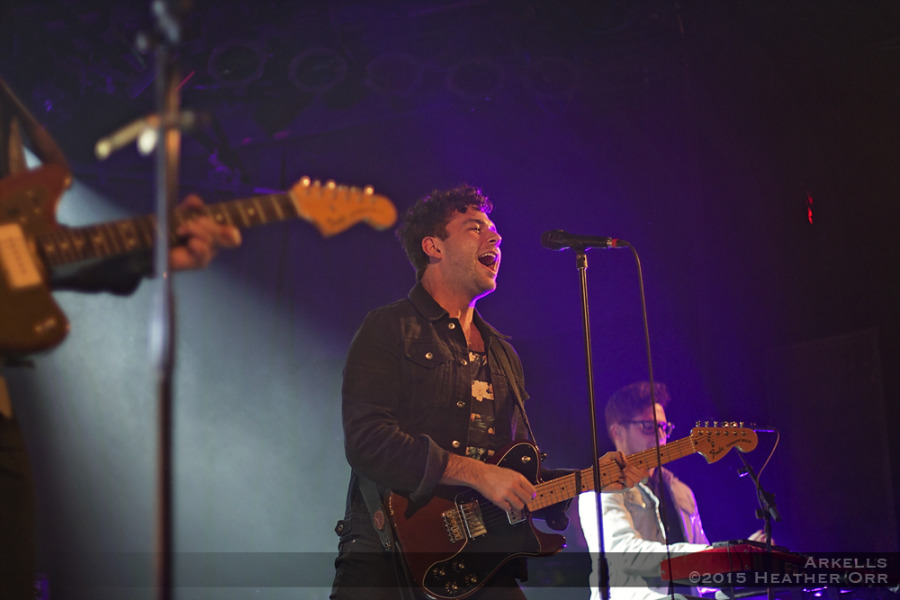 Local fans can see these boys again soon, but in a more fresh air setting. Arkells will be playing the Squamish Valley Music Festival in August.