“Approach love and cooking with reckless abandon” Johnny Bridge, full time chef at Cibo Trattoria, quotes the Dalai Lama while shucking two types of oysters at the bar. Cibo Trattoria is a restaurant gem located on the corner of Seymour & Smithe, kitty corner from the Orpheum Theatre. Straddling Yaletown and Granville Street in downtown Vancouver, it already sets itself apart. The décor is European chic yet has the same authenticity & approach-ability as the restaurant staff.

Johnny takes the time to explain to patrons how to shuck an oyster- where to insert the knife, how to watch out for the proper muscle and explains the stylistic flip. It is clearly an art form. He is heavily involved with Effingham Oysters that ships fresh oysters from a pristine and secluded bay on the island straight to Cibo Trattoria’s kitchen in under 24 hours. These oysters are his babies, and the passion he has for the environment where they come from and local sourcing is exemplified by the entire kitchen.

The kitchen bakes their own bread, hand rolls their own pasta, cures meats and even makes cheese such as crème fraiche, mascarpone & gorgonzola. Executive Chef Faizal Kassam opens up the walk-in fridge to show me all the home made goodies and lets me taste one of the Glass House Organic’s strawberries. The farm to table focus is taken very seriously – the owner of the restaurant even maintains his own cattle farm. Italian specialties though are still imported such as San Miguel prosciutto. The menu changes daily, keeping up with what farmers bring in. Faizal describes the kitchen as a Chef’s dream. 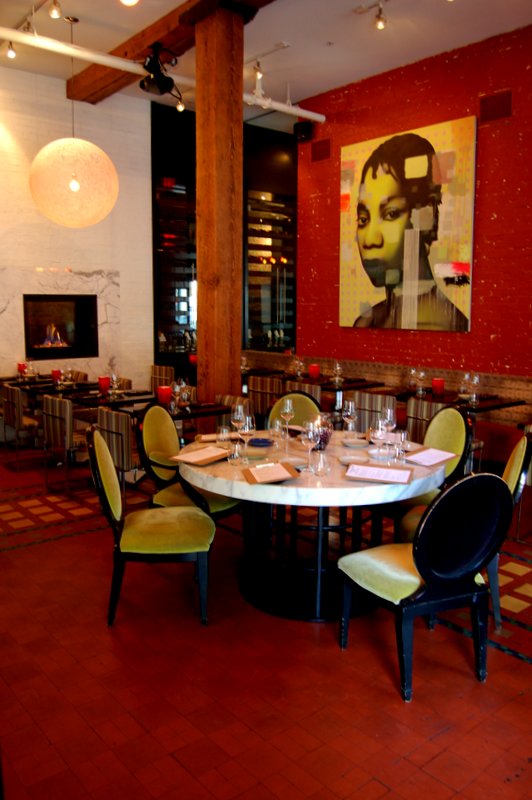 In the restaurant the wood beams date back to 106 years ago when the hotel was built.  While redoing the space, the original floors were found and have been re-polished adding to the rustic feel of the space. Steve Edwards, General Manager, points out that the table is pure Italian marble and takes an army of servers to move. An alumni of Araxi and Barefoot Bistro, Steve was drawn off the mountain by the incredible potential of Cibo Trattoria and his passion fits in perfectly. 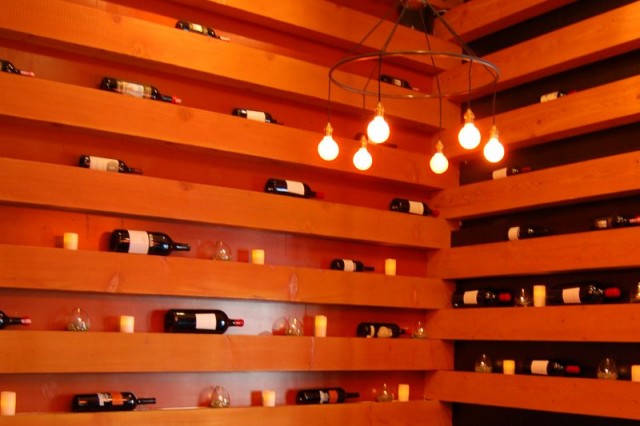 Everything the restaurant stands for is drawn equally from B.C. & Italy- as can be seen in the wine list. The social climate as has an Italiano feel too. In Italy a meal is not a grab and go affair, but rather an event that drags on with the night. At Cibo it is not unheard of for guests to stay for five to six hours at dinner enjoying the food and atmosphere. The servers aren’t there to rush you, but rather guide you through your night out.

After you’ve fully experienced your meal, if the night isn’t over UVA is Cibo’s sister who loves a glass of wine. UVA is Vancouver’s well known wine bar that fills up fast & offers a large selection of both B.C. & Italian wines. It shares a kitchen with Cibo and is also within the Moda Hotel. Casual & classy is how it’s been described. 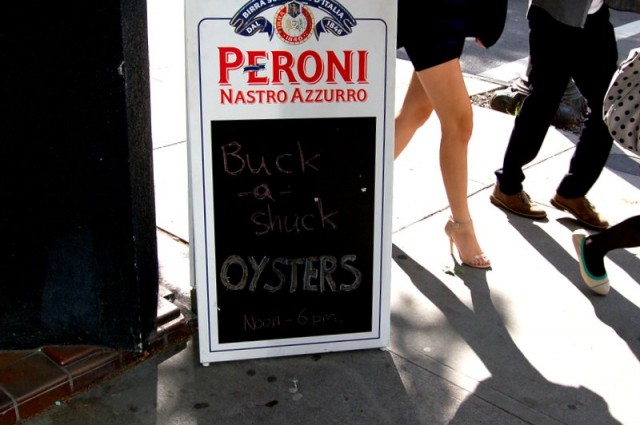 Cibo Trattoria is open for all meals of the day- breakfast, brunch, lunch & dinner serving up its freshly thought-up menu. It feels like a little piece of Europe dropped into Vancouver, and filled itself up with passionate and warm British Colombians.

Much like Vancity Buzz, Tangoo’s mission is to make the city more connected, accessible, and ultimately, more fun. By leading the resto-cocktail hop movement and always being in the knowhow, we rely on them to enrich your night-out compass with Vancouver’s greatest food and drink happenings. Follow the movement at www.tangoo.ca and @TangooNights.

Written by Alina Anghel, a contributor for Tangoo. Connect with her on Twitter @cheriealine.