In the culinary world, an apprenticeship is a pretty big deal. Just ask Top Chef of Canada Matthew Stowe who got his start in the kitchen by working in the hotel’s apprentice program. Since he’s moved on to much success and a few weeks ago, we saw him play a different role at the Fairmont. 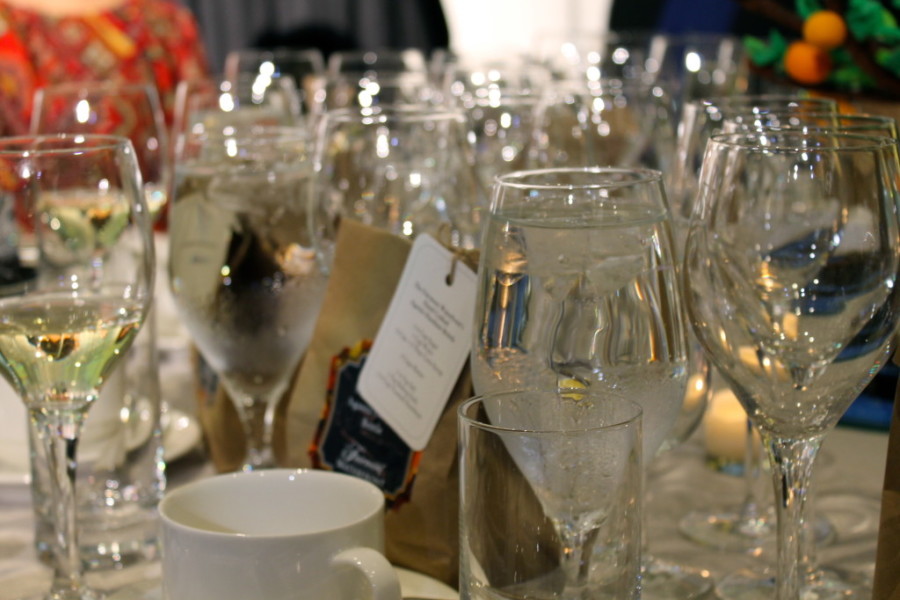 Chef Stowe was part of the guest panel alongside esteemed judges including food laureate Anita Stewart, and Robert LeCrom, former executive chef of The Fairmont Hotel Vancouver and founder of the program. Together, they would taste and judge the 2013 Fairmont Hotels’ Pacific Northwest Apprentice Dinner where seven properties represented by 23 aspiring chefs would showcase their culinary skills for the first time.

Follow along to learn more about the seven courses – bon appetite! 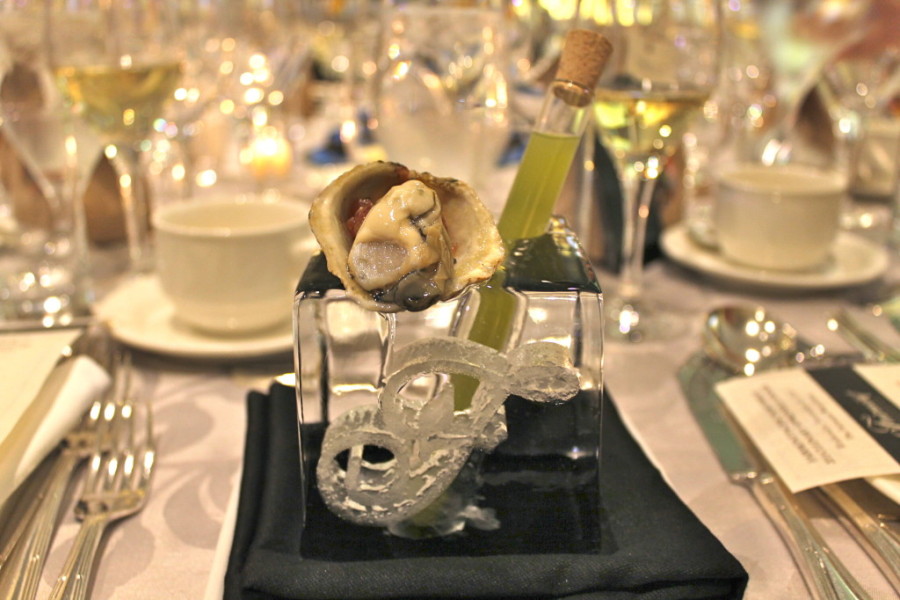 Amuse – The Fairmont Olympic in Seattle 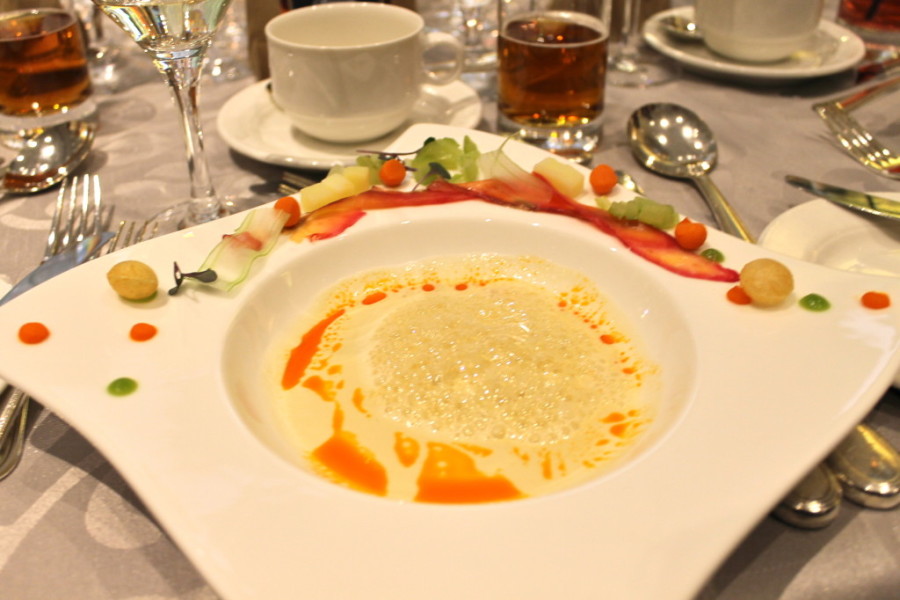 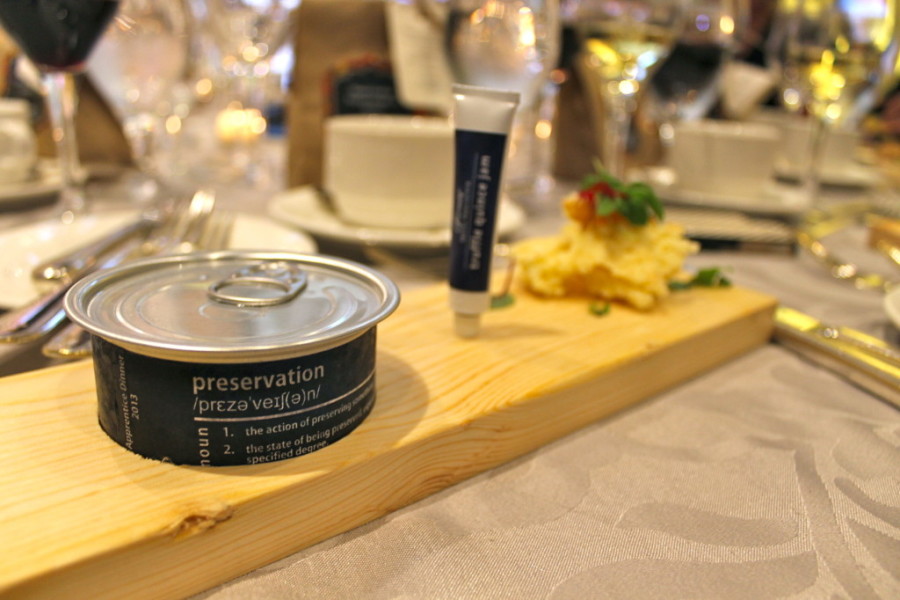 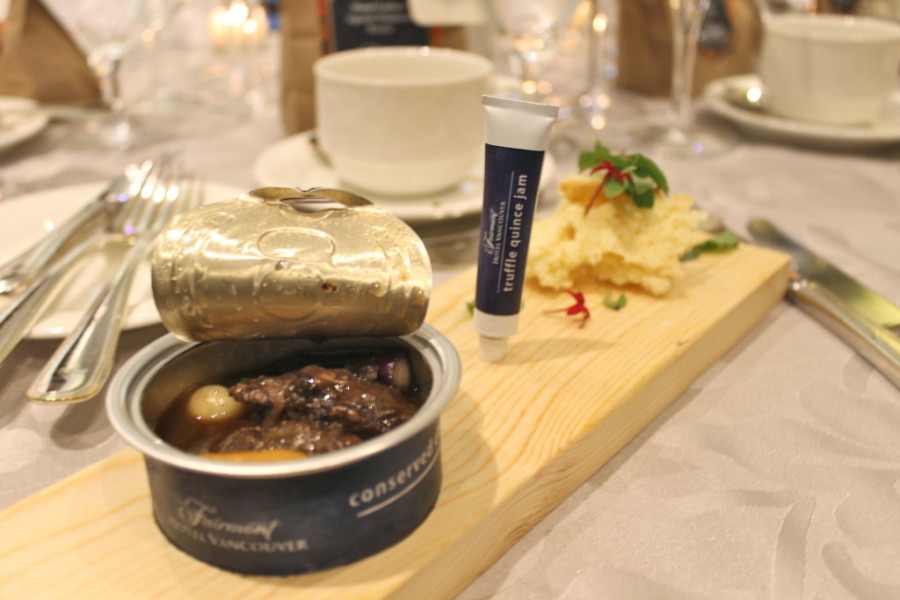 Second Course – The Fairmont Hotel Vancouver (serve in a enclosed can!) 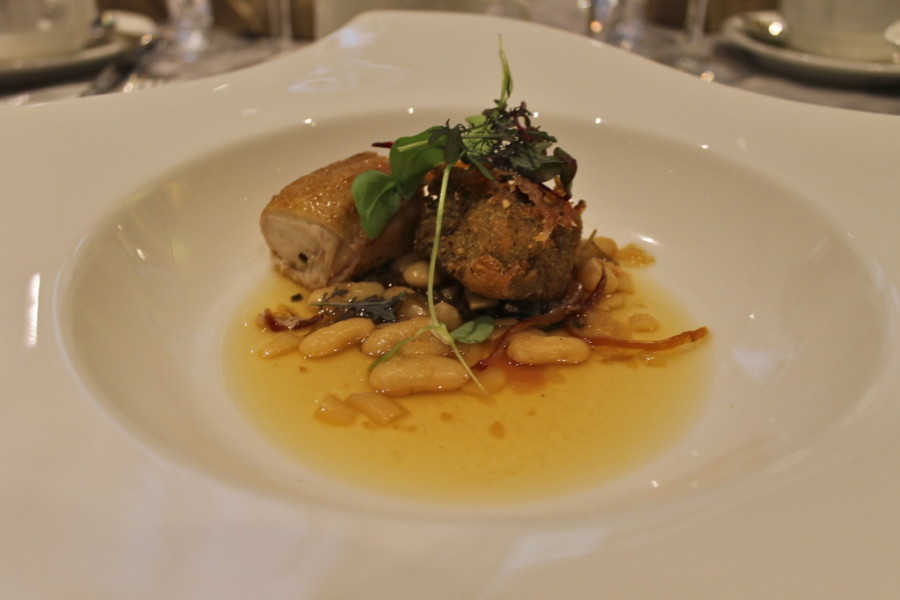 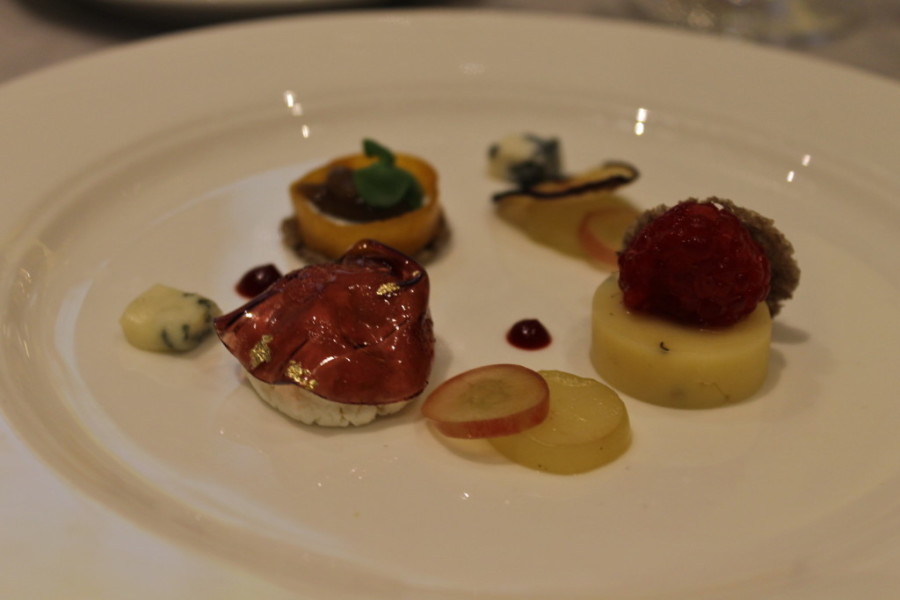 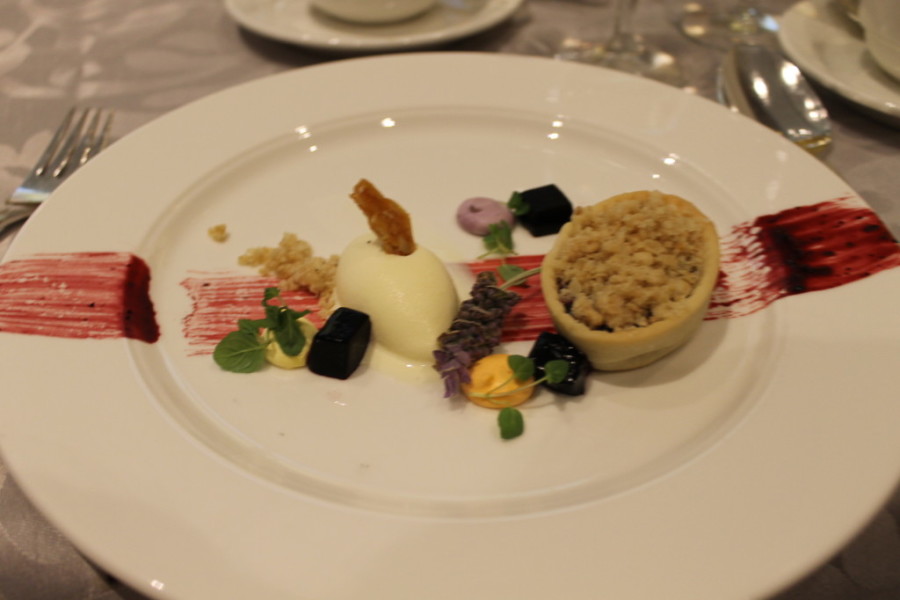 In the end, the Fairmont Hotel Vancouver took home the win. Not a big surprise given the amazingly creative presentation but most importantly the flavours.