This will seriously make your heart melt.

Hardy, the male sea otter pup rescued after he was found crying off Vancouver Island, may finally have a new mom, after meeting fellow rescued sea otter Tanu.

The orphan pup was between two and four weeks old when he began following a boat and crying out to boaters in June. 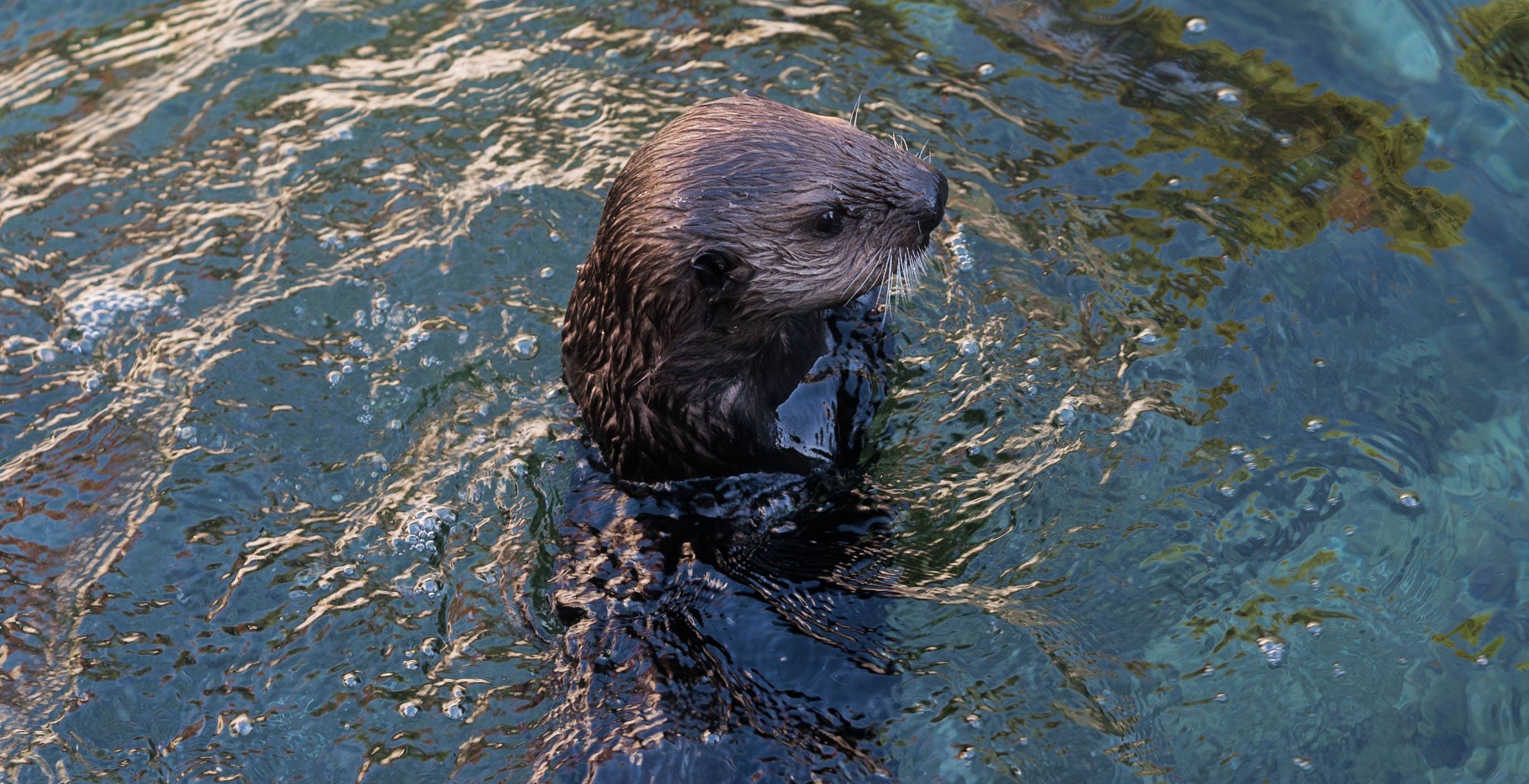 In a statement, Kristi Heffron, senior marine mammal trainer, said it was an even more successful introduction than staff had anticipated.

“It took Hardy a moment or two to realize that Tanu had joined him in the Finning Habitat,” said Heffron.

“Then Tanu went to Hardy and put him on her chest, just like a mother would do to her pup.” 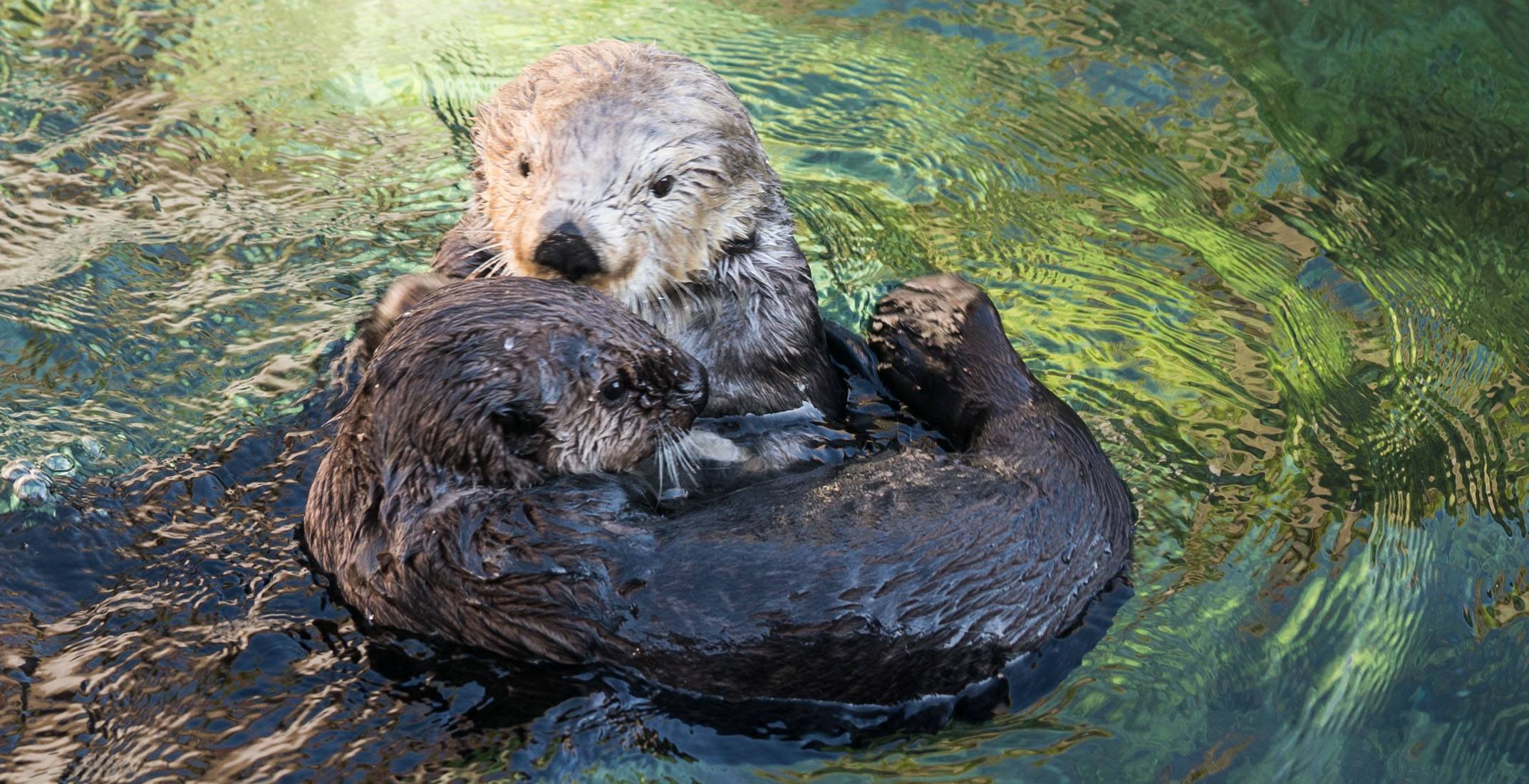 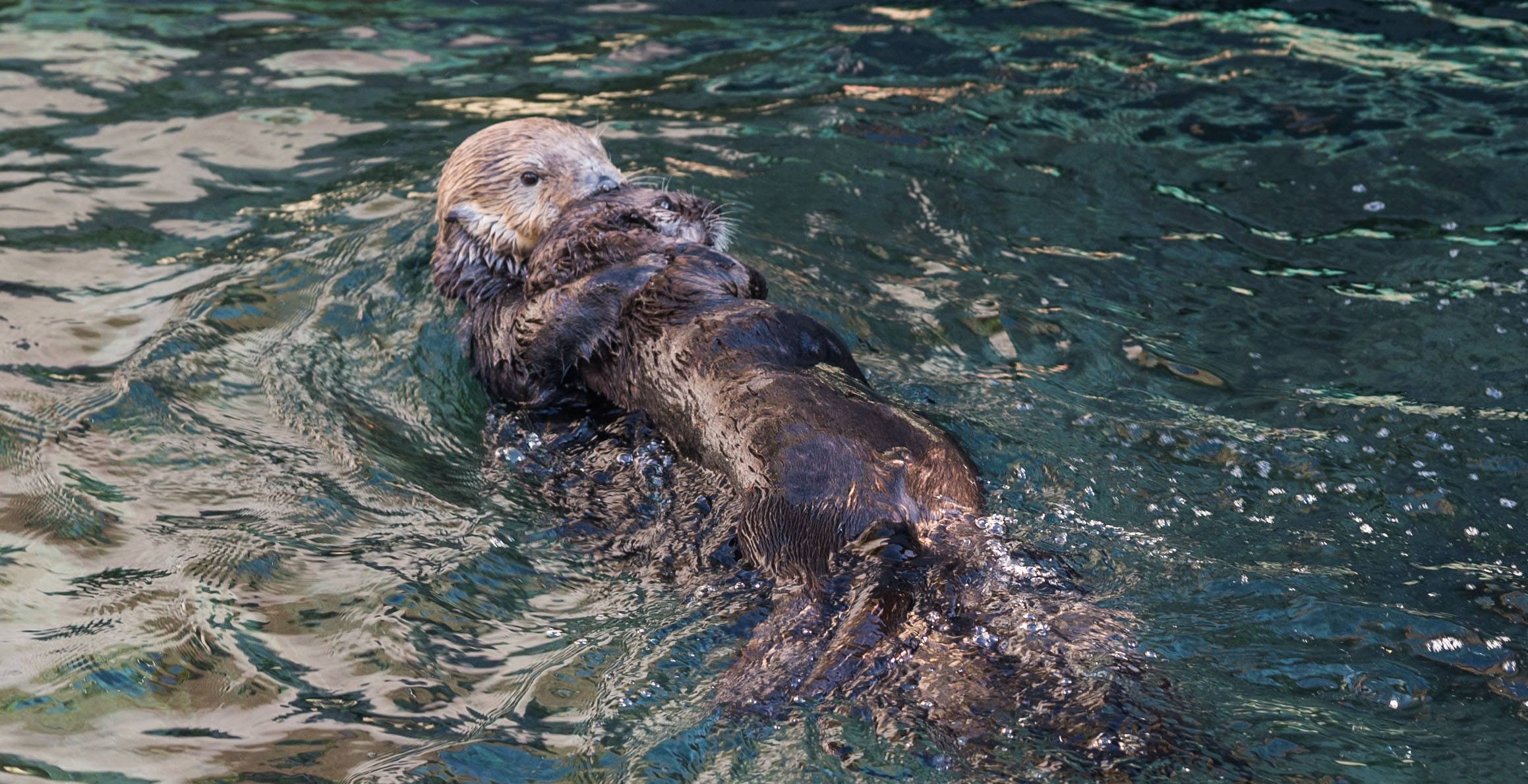 Heffron said there was lots of sniffing and exploring and some vocalizing – all natural otter behaviour. 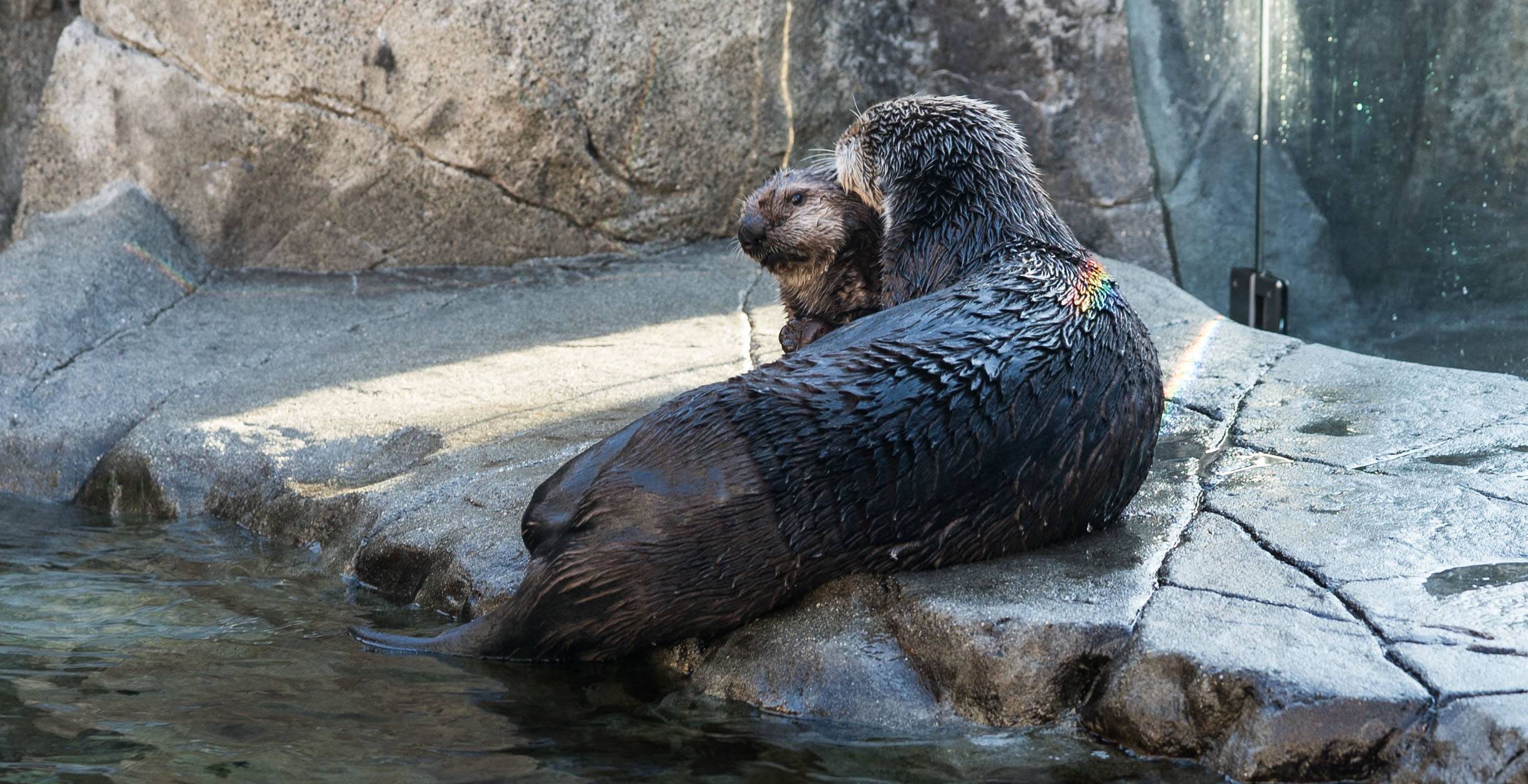 Hardy and Tanu sniffing each other. (Vancouver Aquarium)

“After a little while, we saw them both swimming, grooming, and eating independently. They’re quite comfortable together.” 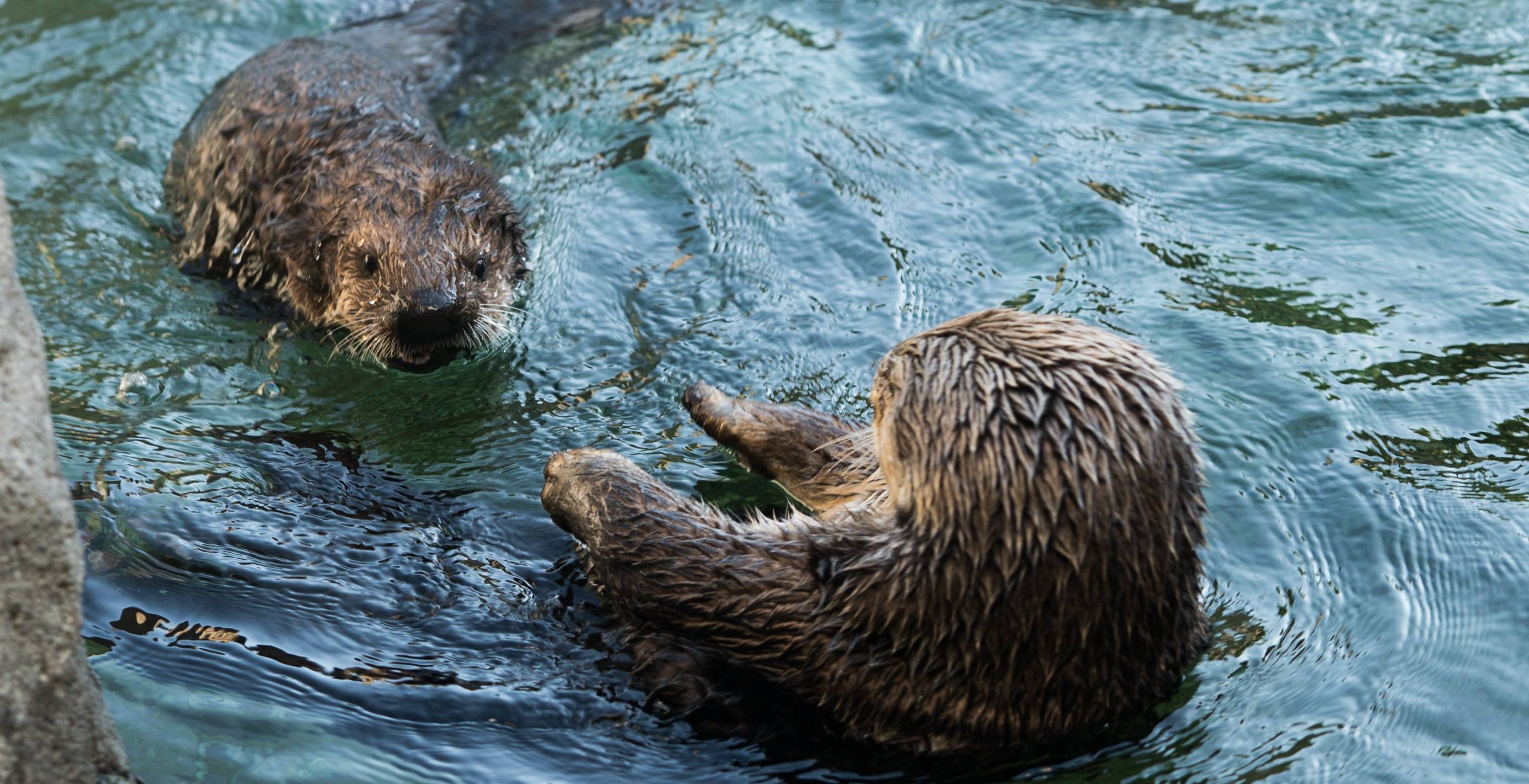 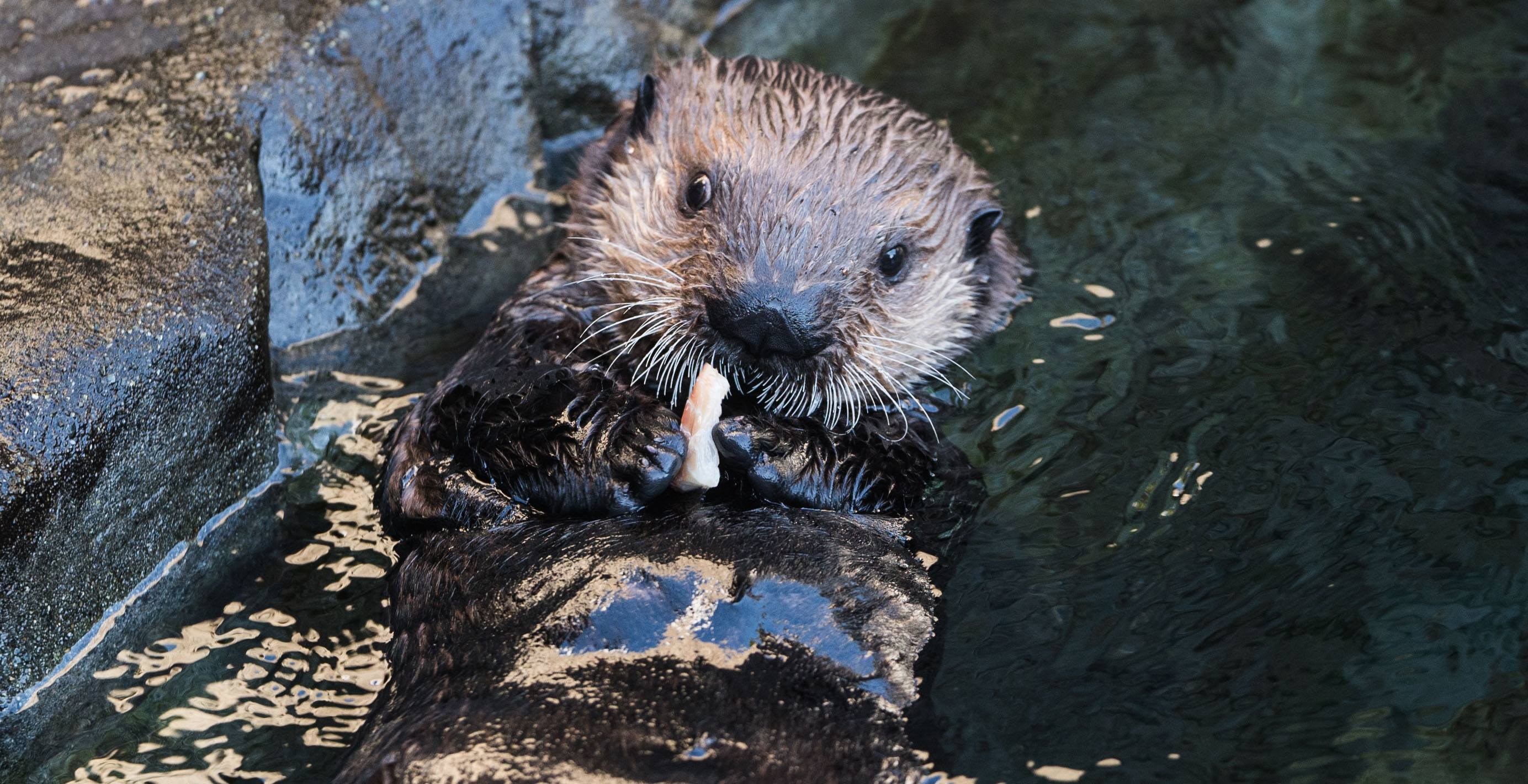 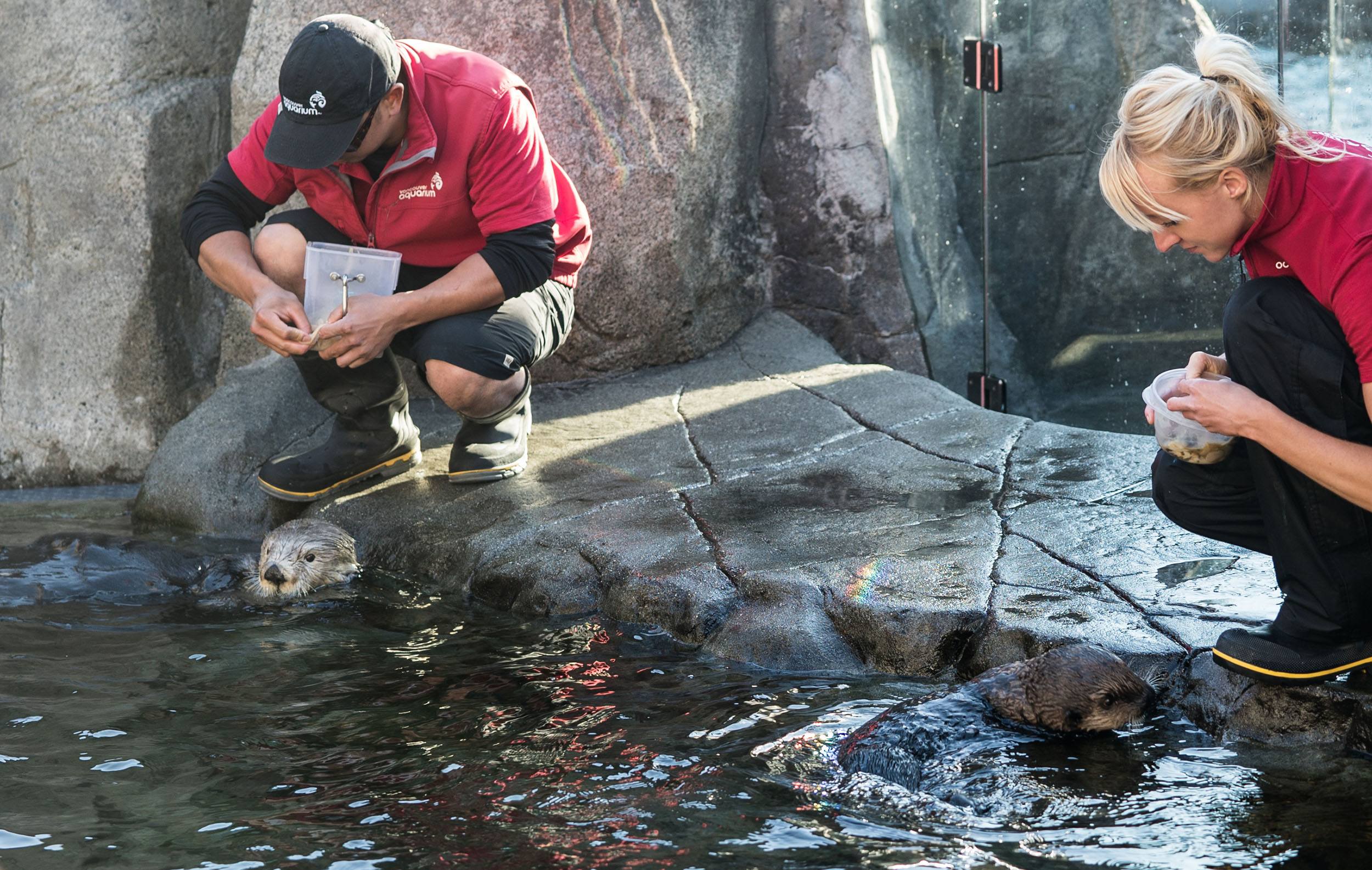 Now that Hardy seems to have got his happy-ever-after, you can visit him and Tanu in the Finning Habitat during Sea Otter Awareness Week.

Starting on Saturday, September 22, visitors to Vancouver Aquarium will be able to enjoy otter-themed activities including:

If you can’t make it to Aquarium, you can also watch Hardy and Tanu live on the underwater webcam here: vanaqua.org/learn/see-and-learn/live-cams/underwater-otter.

Sea otters live in coastal waters in the North Pacific Ocean. In BC, they are found along the central coast near Bella Bella, and along the windswept west coast of Vancouver Island.

The only sea otters near Vancouver are the six living at Vancouver Aquarium – Tanu, Katmai, Mak, Kunik, Rialto, and Hardy, who were all rescued.

And just in case you need some more sea otter in your life, here are some more photos of Hardy meeting Tanu for the first time: 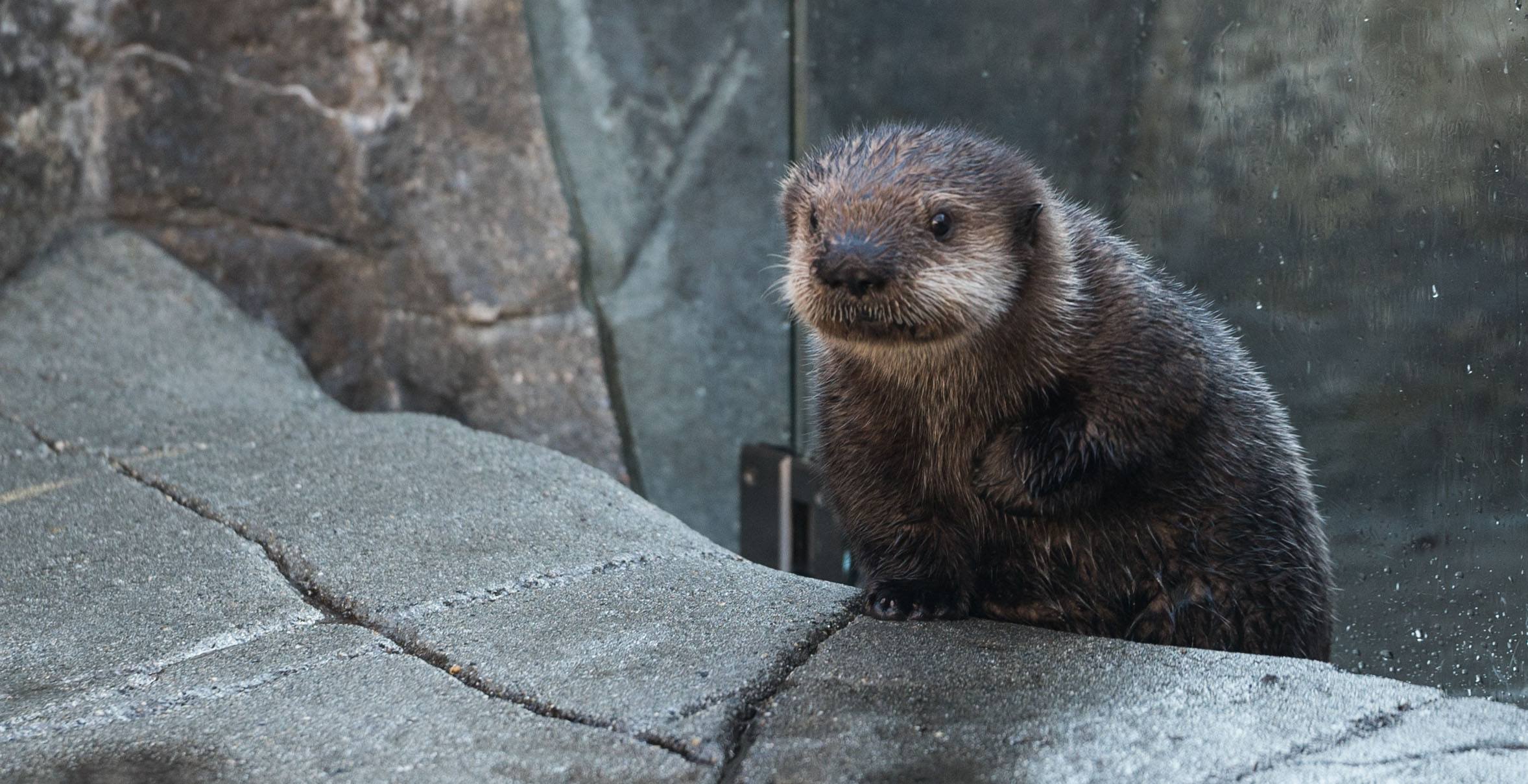 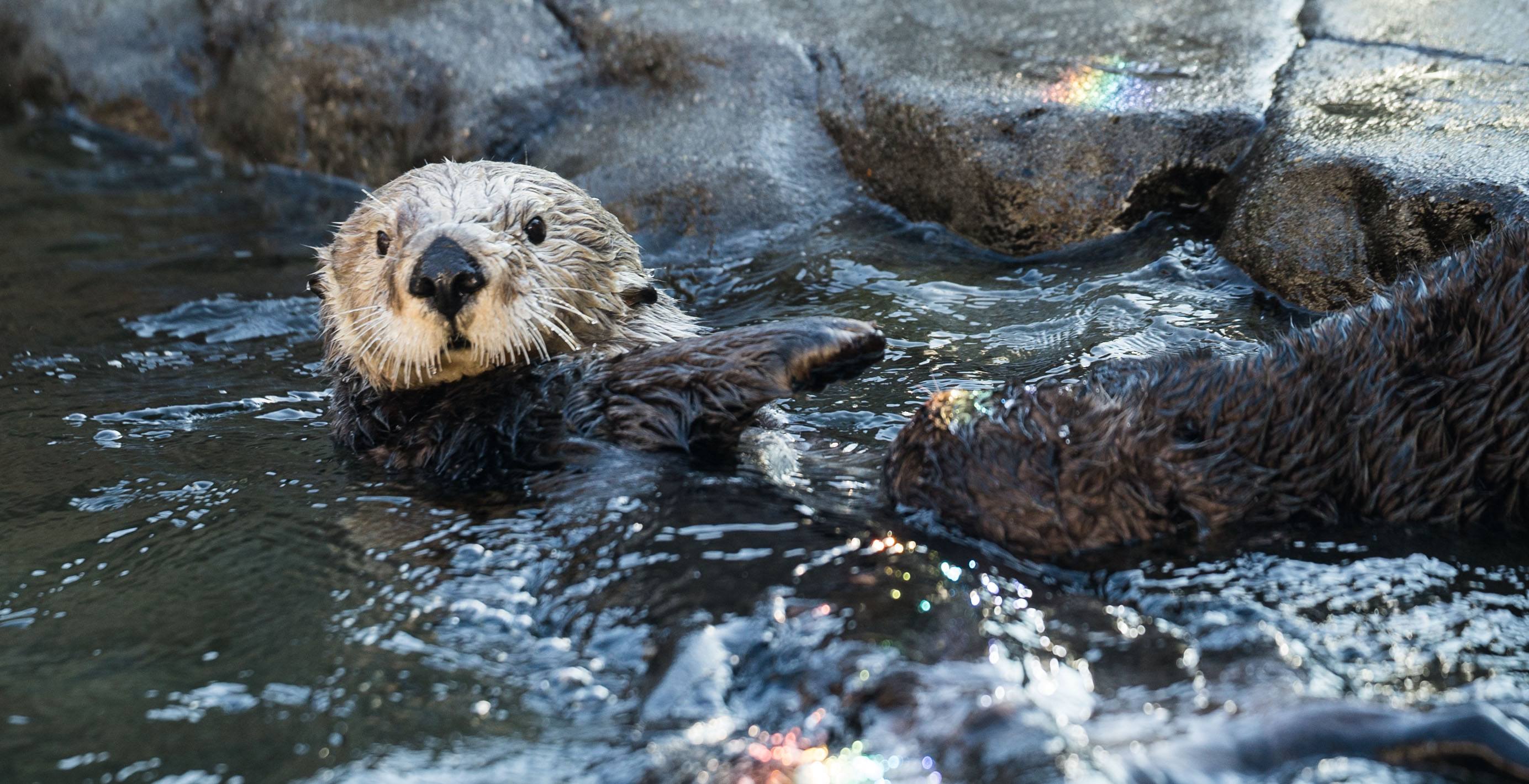 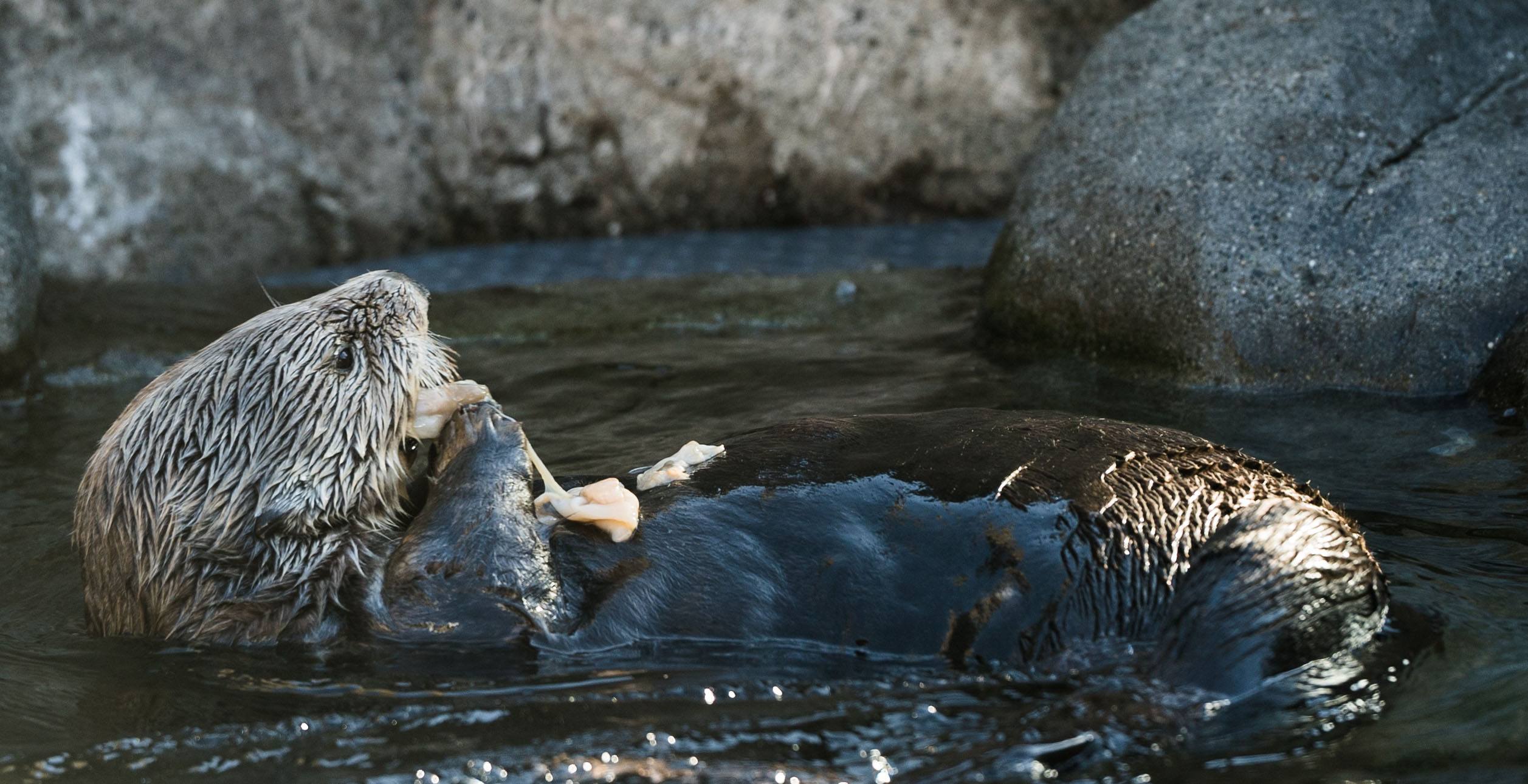 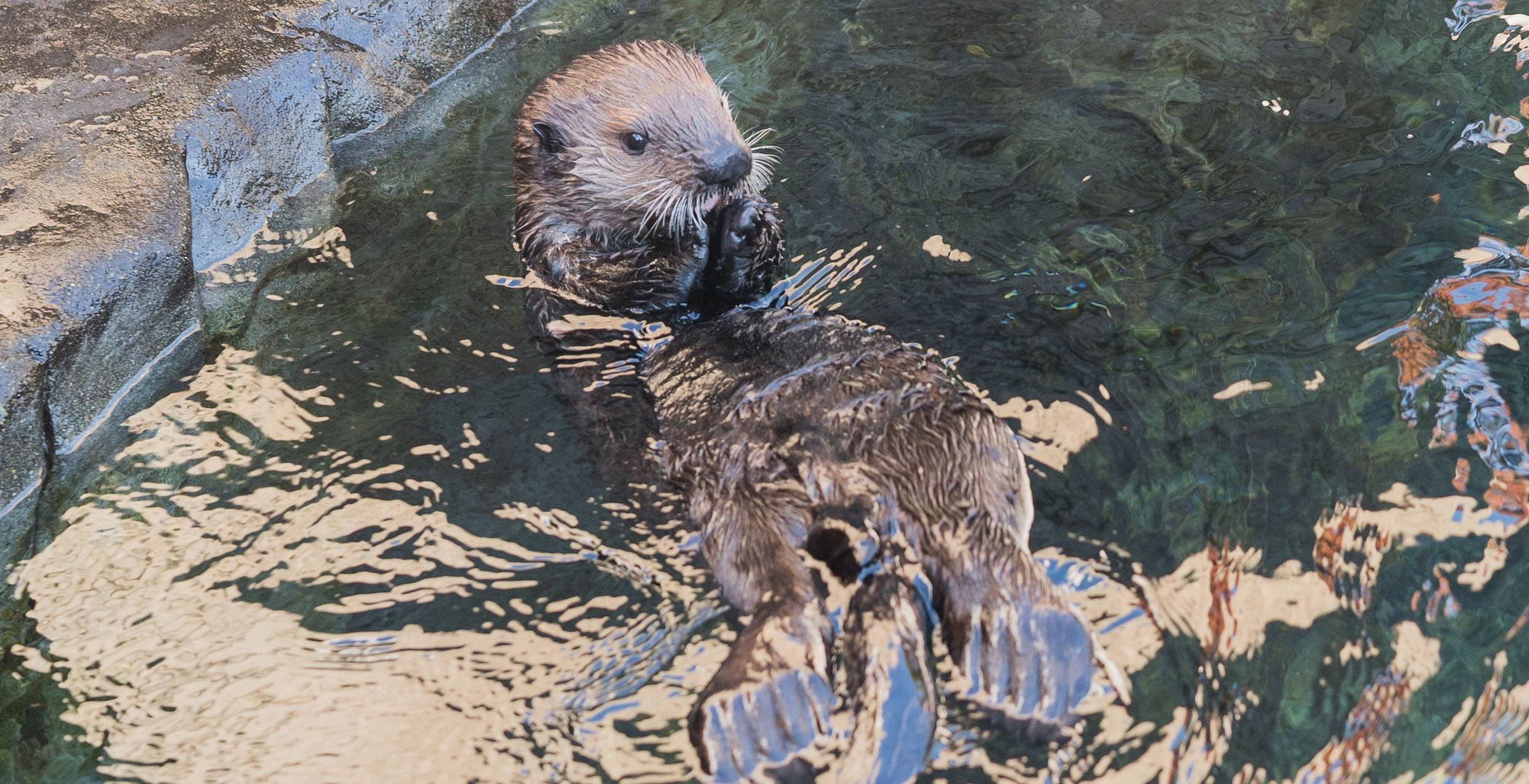 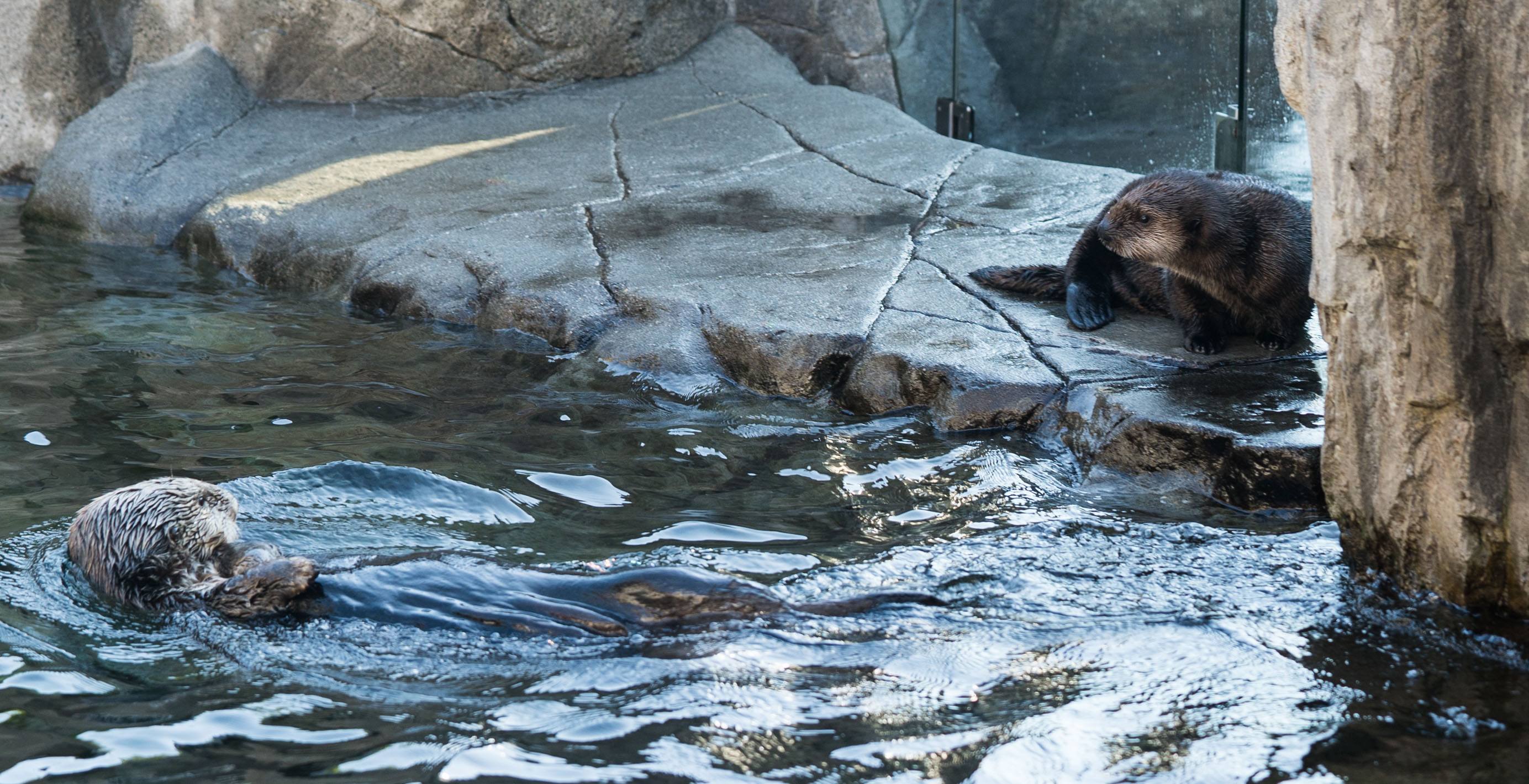 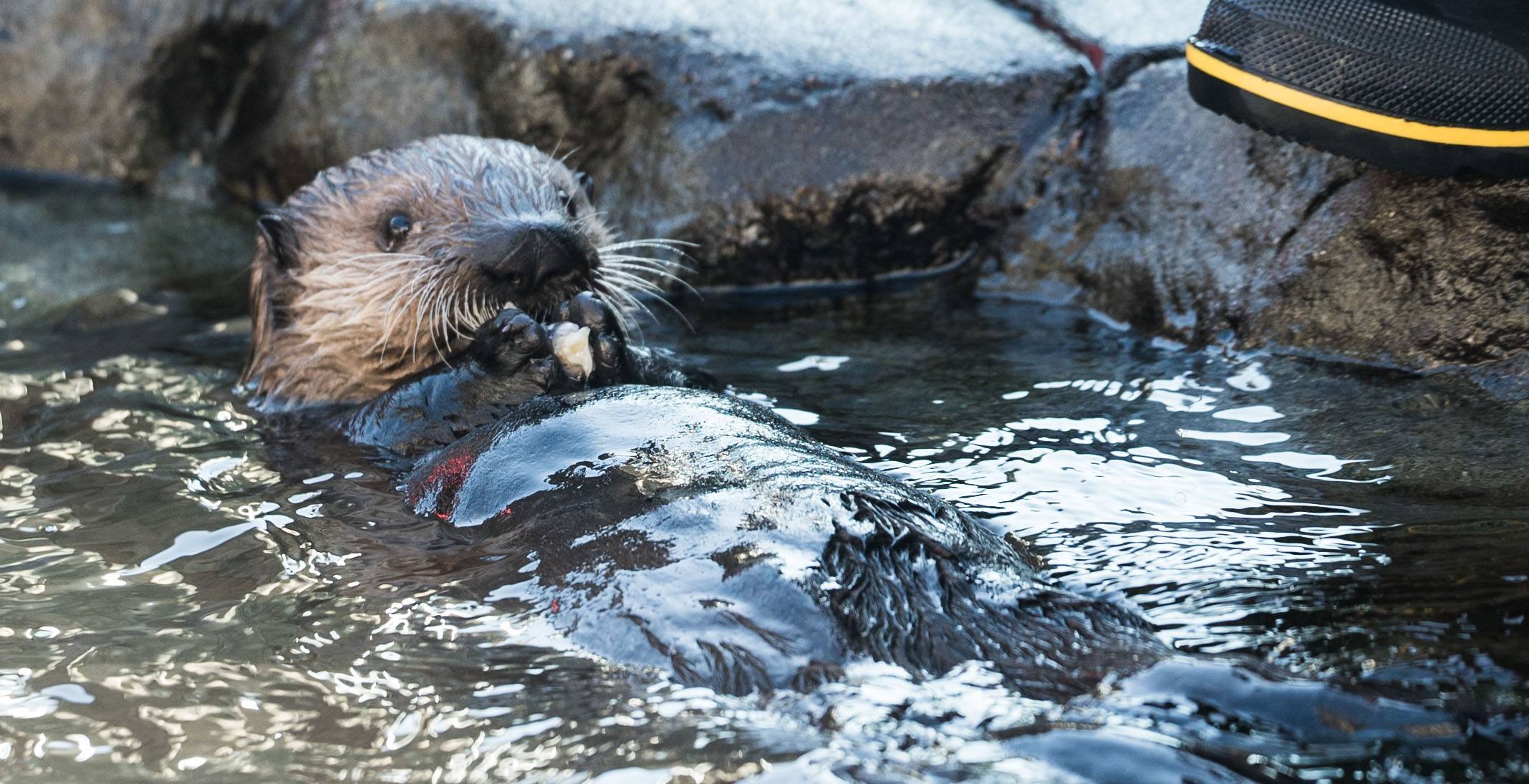