Not much is known about the history of Wendell and Prudence, or “Pru,” as her new mom calls her.

The pair was found abandoned in a plastic carrier in a mall parking lot. They were absolutely terrified and in horrible condition: dirty, smelly, thin and matted. Because of their age and the fact they are purebred Persians, the Vancouver Orphaned Kitten Rescue Association believed the six-year-olds had probably been used for breeding, and were thrown away when they were no longer needed.

At the VOKRA intake centre, the cats huddled together in their cage and would cower if anyone approached. They barely moved for two months, and resisted all attention.

Maria Marlow said the first thing she noticed about Wendell was that he looked just like her cat Wilbur, who had just passed away from cancer. Smitten but cautious, Maria spent eight months visiting the terrified duo in their foster home before bringing them home to make sure they would get along with their other rescue cats, Olive and Hamish. 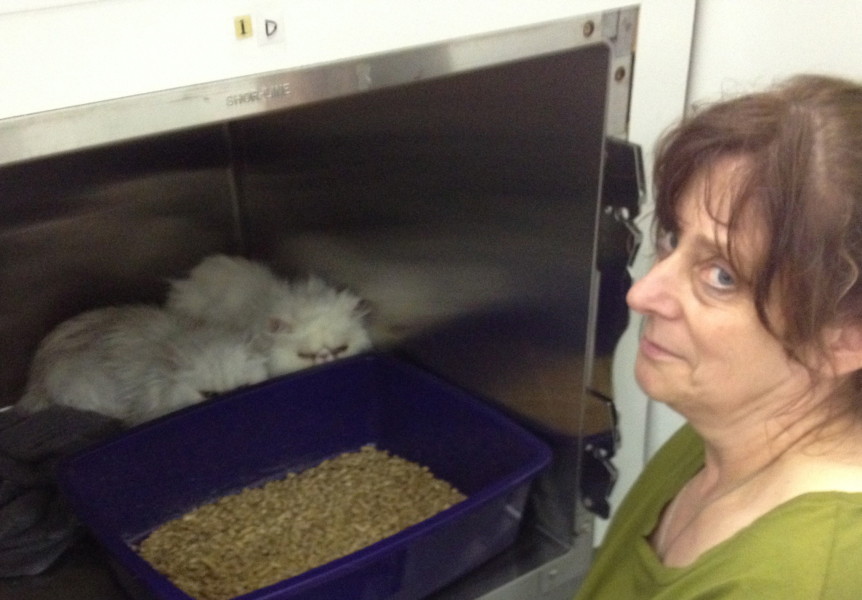 Pru and Wendell at the VOKRA intake (All photos Maria Marlow)

In this edition of Rescue Me, Maria describes in her own words how optimism, patience and a lot of love helped coax these “parking lot Persians” out of their shell.

They did not trust humans and did not want to be touched. They probably lived their whole lives in cages as they are quite small, hardly moved, and did not groom themselves. They would get terrible mats from lying on their side for hours at a time. They may have been improperly handled as the girl would flail her body around wildly if you picked her up and the boy would growl and lash out with his front paw. They spent most of their time hiding under furniture and I knew I had to break them of that habit in order for them to live successfully in a home.

We set up a spare bedroom for them with no furniture. We provided a multi-level cat tree, cat beds and sofa cushions for them to lie on, as well as toys and their litter box. I played classical music at a low volume all day as I had read that it has a calming effect on cats. The first two weeks we kept the door closed so they could feel safe in that space. My husband and I would take turns sitting on the floor with them, talking to them and getting them comfortable with being petted. We think they never had toys before, because once we discovered which toys they liked, they would get very excited and temporarily forget to be afraid. 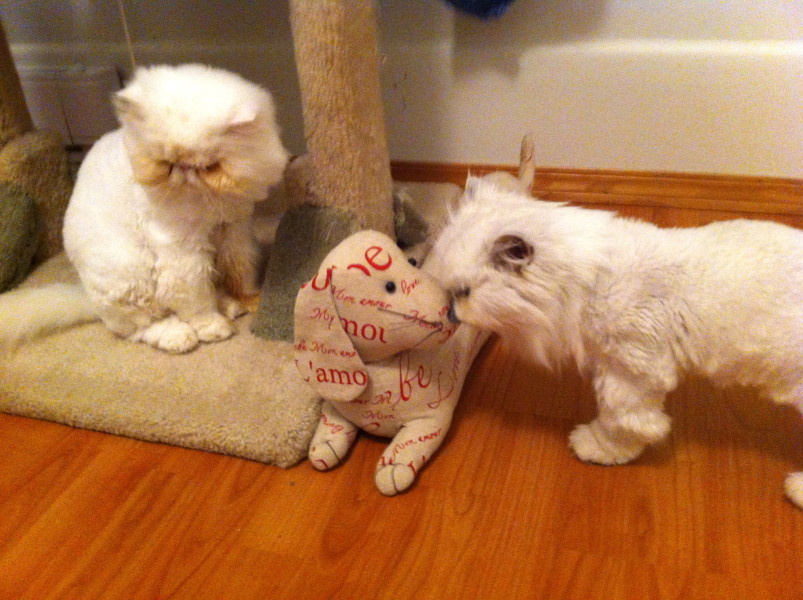 We started putting up a baby gate at the door so they could interact with Olive and Hamish through the gate and start to become familiar with the sights and sounds of the household. The next step was to take the gate away for supervised exploration and a face-to-face with our cats. They would explore for a little while, but would always retreat to their room, especially to eat and sleep.

And then one day, out of the blue, Wendell decided he wanted to integrate. He came into the kitchen when I was preparing the morning meal and wanted to eat with Olive and Hamish. He only went back up to his room to use the litter box. Prudence spent two days alone in the room because she was too afraid to venture forth. On the third day, after she ate her afternoon meal, she started to cry and cry. 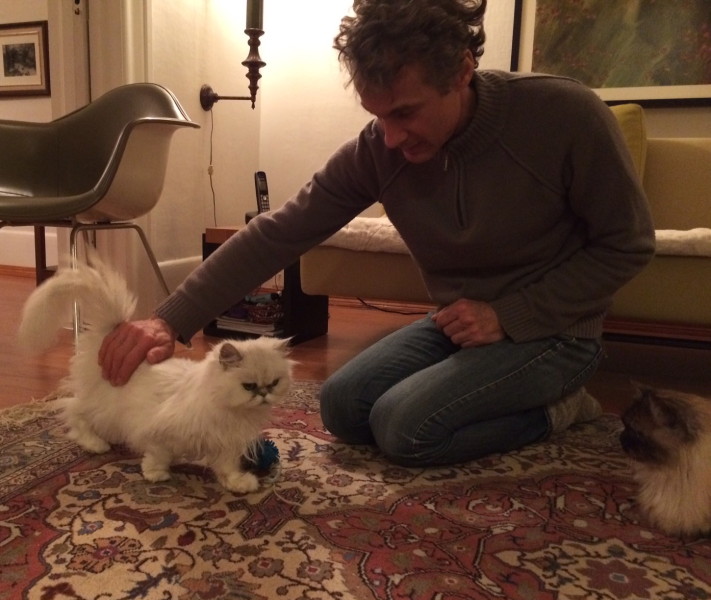 I sat down next to her and told her that she had to let go of her fear and be brave like her brother and come downstairs. I told her that this was her home now and that she was safe and loved and there was no longer anything to be afraid of. My husband gave her the same talk when he got home. About an hour later he was preparing their evening meal when he heard paws on the stairs. He looked up and was shocked to see Prudence walk into the kitchen to eat with everyone else. She has been a part of the household ever since.

They started curling up on the couch for naps together. Then they would get on the couch when our other cats were there too. Just recently they will allow us to pet them when we are all on the couch together. Everything takes a long time with them so we have to content ourselves with baby steps. I pick Wendell up several times a day now to snuggle and give him kisses. They will rub up against our legs and meow when we are making their meals. 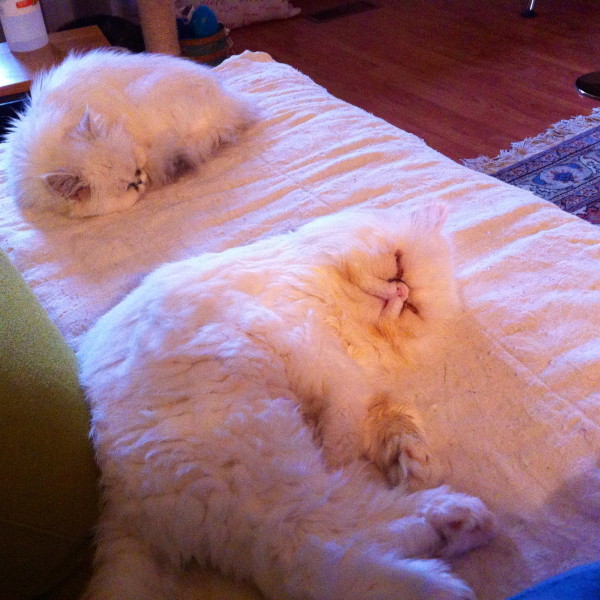 They spend hours grooming themselves and get very few mats now. Wendell allows me to brush him. He never growls or hisses and Prudence never hides behind him anymore. They have come leaps and bounds and we look forward to more progress as they learn what it means to have a forever home.

I don’t condemn people for buying from a breeder but I think the decision is very short sighted. The bigger picture is that there are thousands of rescue cats in shelters and euthanized daily. With those kinds of numbers, I believe that adoption is the humane thing to do and our social duty as living beings who cohabitate. 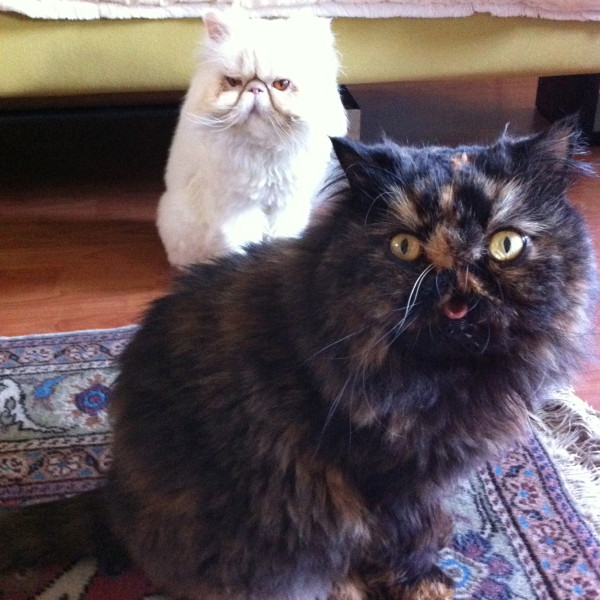 Prudence and Wendell share an Instagram account with their adopted sister Olive, a Persian rescue from VOKRA who was born without a nose. Their brother Hamish is a handsome Himalayan adopted from the Coquitlam Animal Shelter.

Do you have an amazing adoption story? Email [email protected] to be featured in an upcoming column. 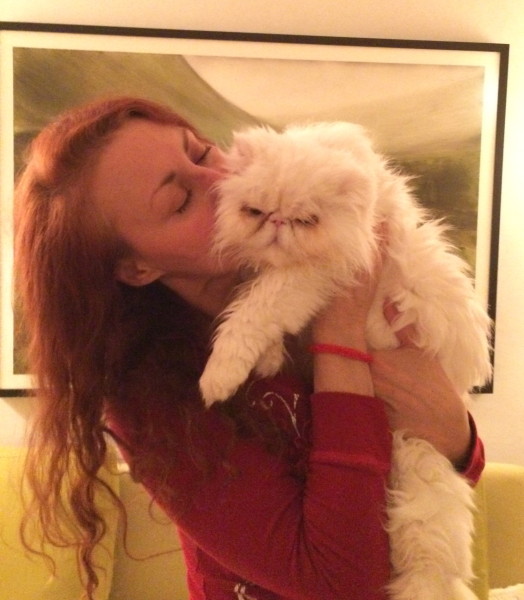 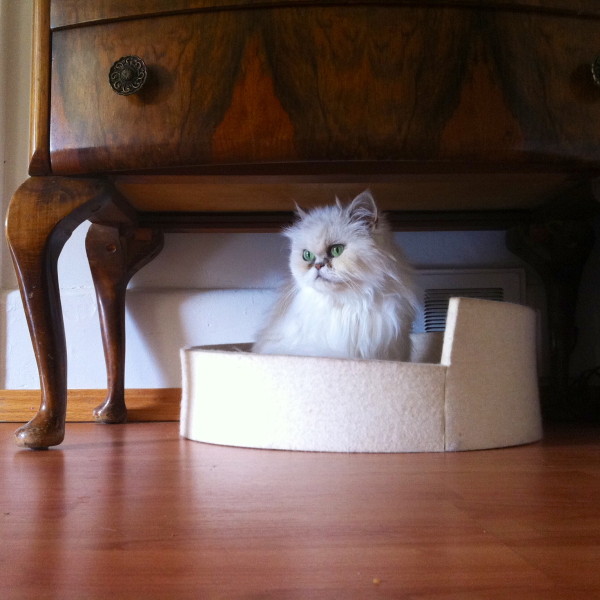 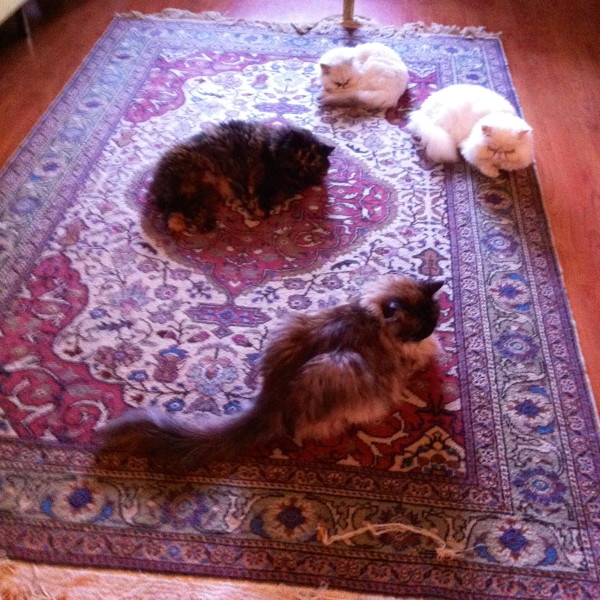 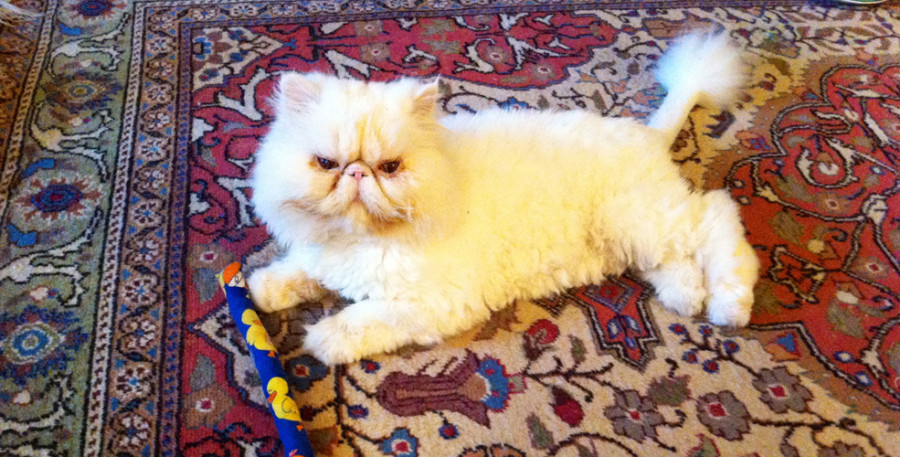