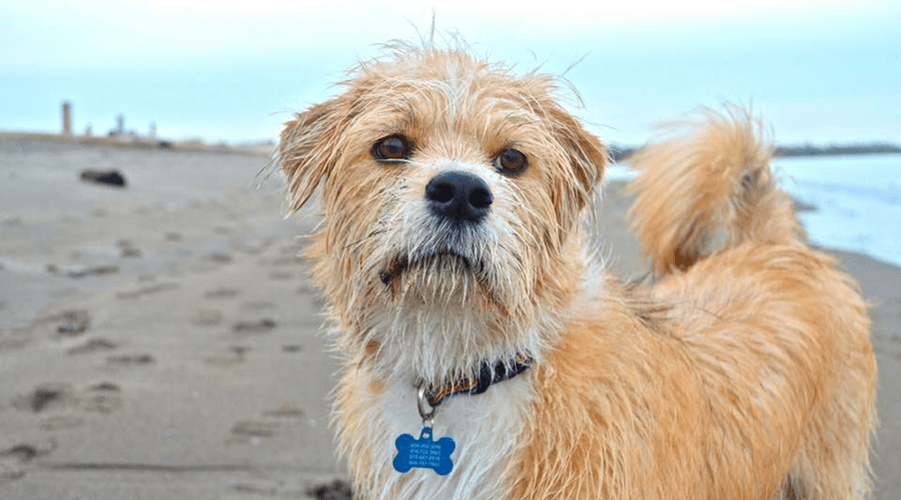 The first thing you notice when you meet Oscar are his eyes: they are soulful and sweet and eerily human-like.

Although told he was a Cairn terrier cross, owner Jordana Springgay doesn’t think that’s the case.

“People say he looks like a ‘Disney dog.’ We’ve also heard Benji, or Baxter from Anchorman,” she said. 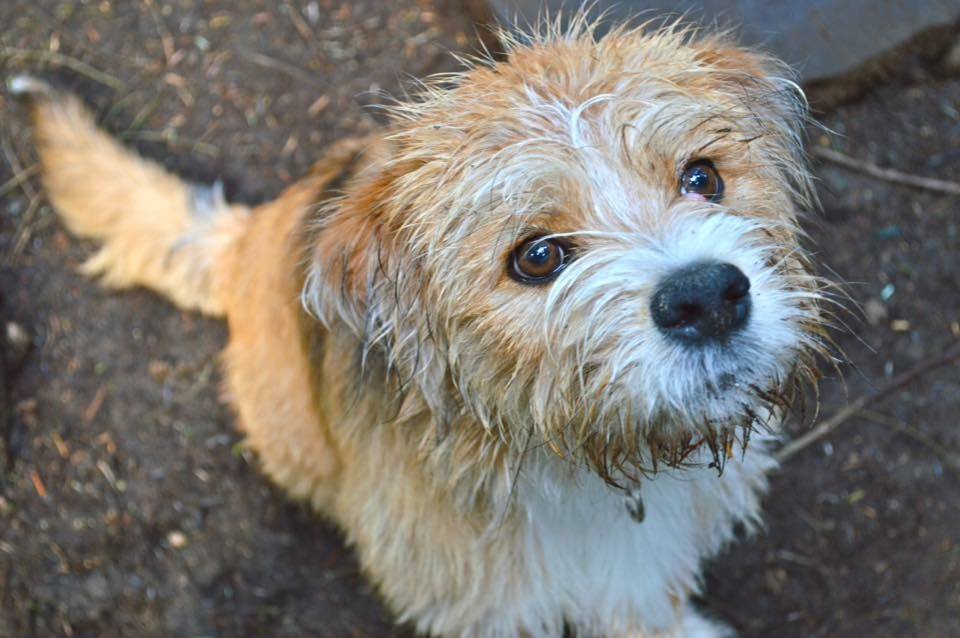 Springgay and her fiancé talked about getting a dog for a long time, and a chocolate Labrador was at the top of their list.  But they started considering a shelter dog after hearing about Big and Small Rescue from friends at work who had successfully adopted through the agency, which saves dogs from high-kill shelters in the US and helps them find new homes in Canada.

“We were on the fence about adopting a rescue, until we met Oscar. We knew he was the dog for us immediately,” she said.

In this edition of Rescue Me, Jordana Springgay describes in her own words how this timid boy was passed by because of a minor cosmetic issue, and why she thinks everyone should give rescue dogs a chance. 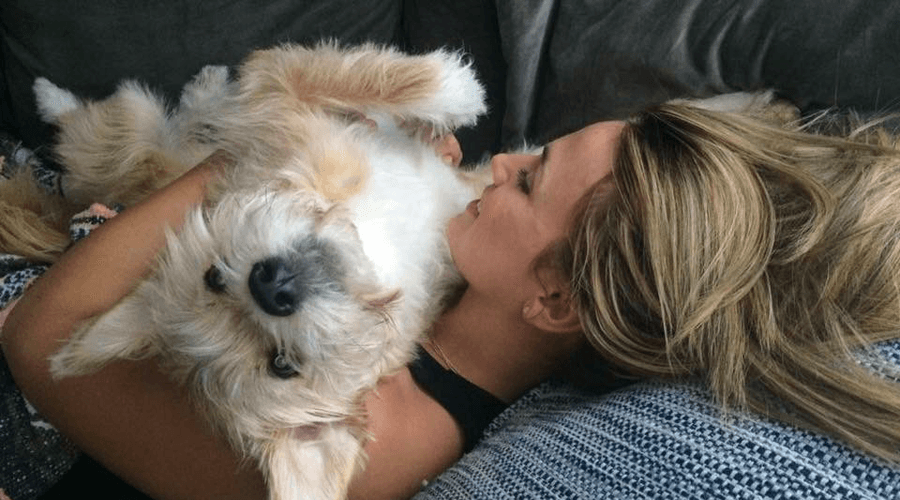 Oscar came with the name Oscar. We had a list of names that we liked, but none suited him better! The rescue organization picked him up from a “high-kill” shelter in the Jarupa Valley, east of Los Angeles.

He had a third eyelid, or a “cherry eye” which meant there was a piece of skin protruding at the base of one of his eyes. It didn’t cause any pain, but it definitely could have caused potential adopters to pass him by. On his kennel card, he was listed as a “stray.”  We often joke about how he’s a tough guy because he came from the streets of California. 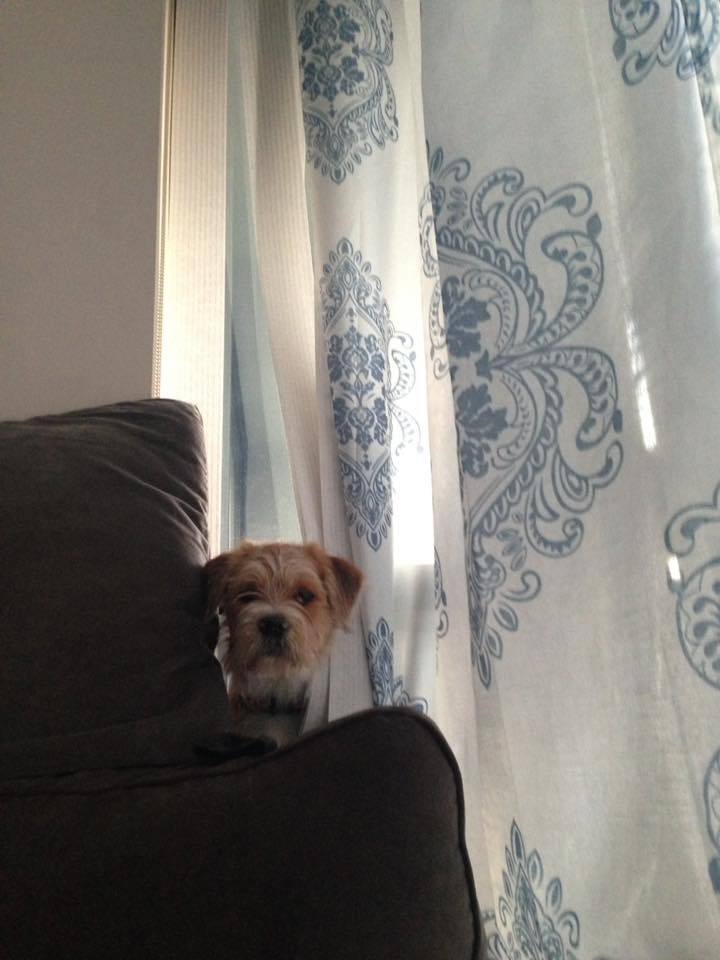 Oscar was incredibly timid at first. And he really liked to hide!  It was cute in the beginning. He’d hide behind the blinds and poke his head out, or under the table.

One day, we left the patio door open, and he was small enough to hide underneath our barbecue. It took us a while to find him that time.

Otherwise, we’ve been incredibly lucky. He’s never had an accident in the house, which makes us think he may have been house trained by someone. 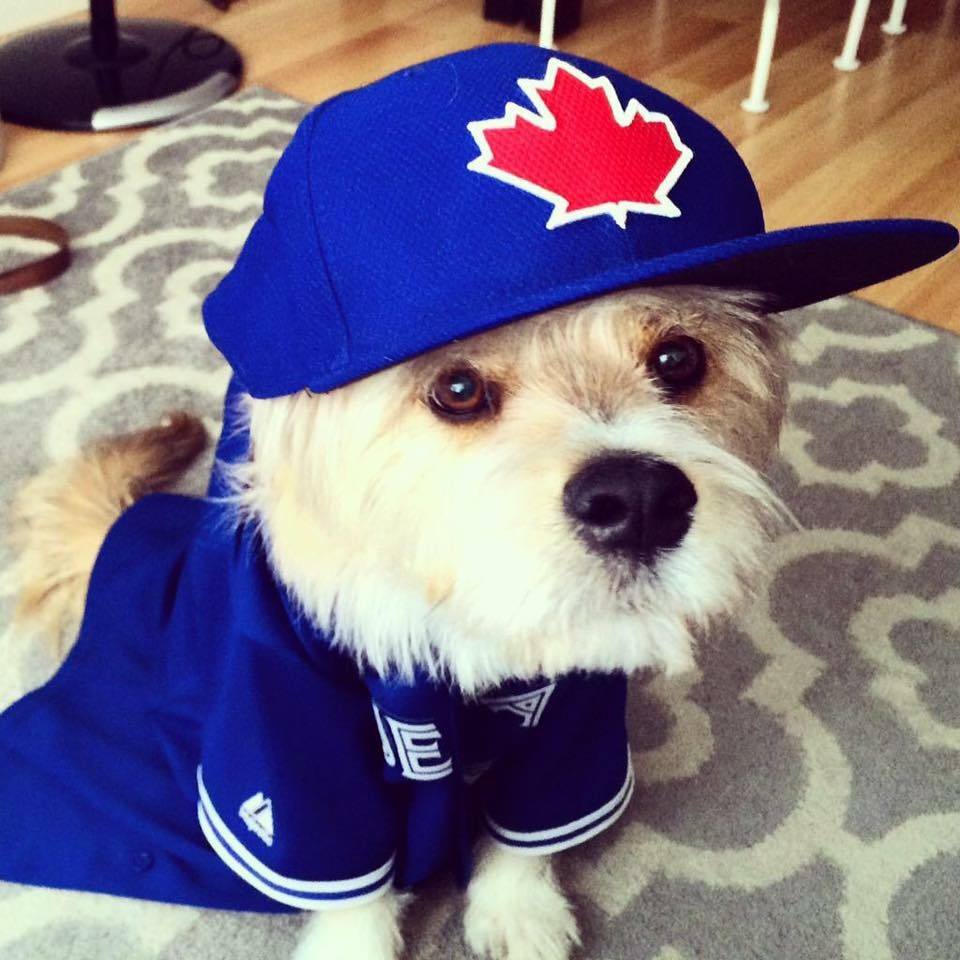 Oscar is the gentlest dog you will ever meet. He loves kids and loves to cuddle. We spend a lot of time hiking in Pacific Spirit Park, and playing with his friends in the park.

Oscar loves to be outside.  He loves the dog park, and any off-leash hiking trails. This summer he became a big fan of swimming. It doesn’t matter if it’s the ocean or the lake, he’s the first one in. 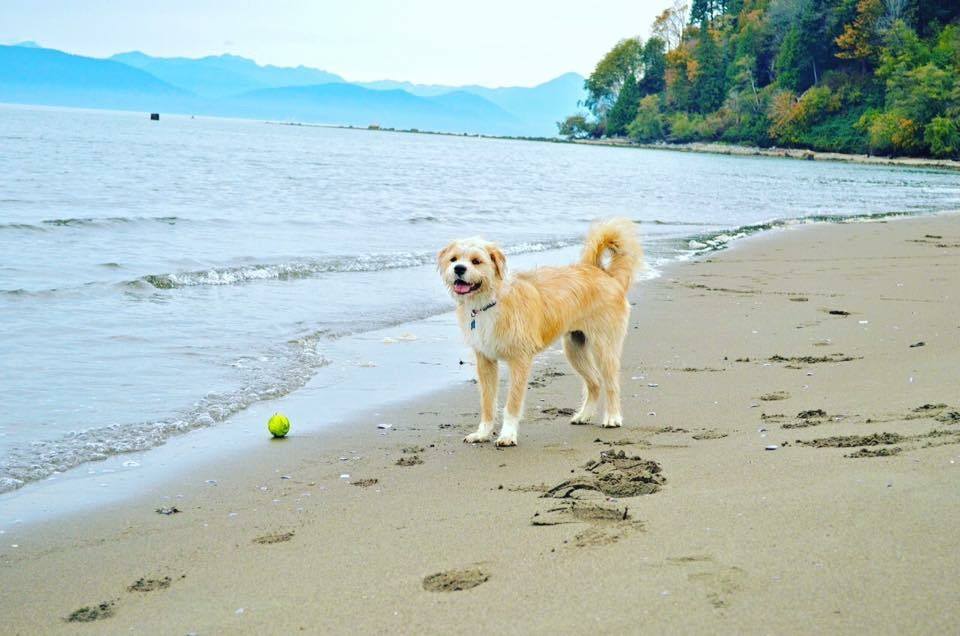 We can’t believe that Oscar was so close to being put down. It’s hard to imagine that nobody wanted to adopt him because of a minor cosmetic issue. Our families always went through breeders for our dogs when we were growing up, but I don’t know if we could do that now, knowing that there are lots of other Oscars out there in need of a home. It might take a little more time and patience, but it’s so rewarding.

He has been an incredible addition to our family. A rescue dog isn’t for every family, but I’d suggest looking into it before going to a breeder. You never know, you may find an Oscar of your own!

Do you have a great adoption story? Email me at [email protected] to share your happy tale. 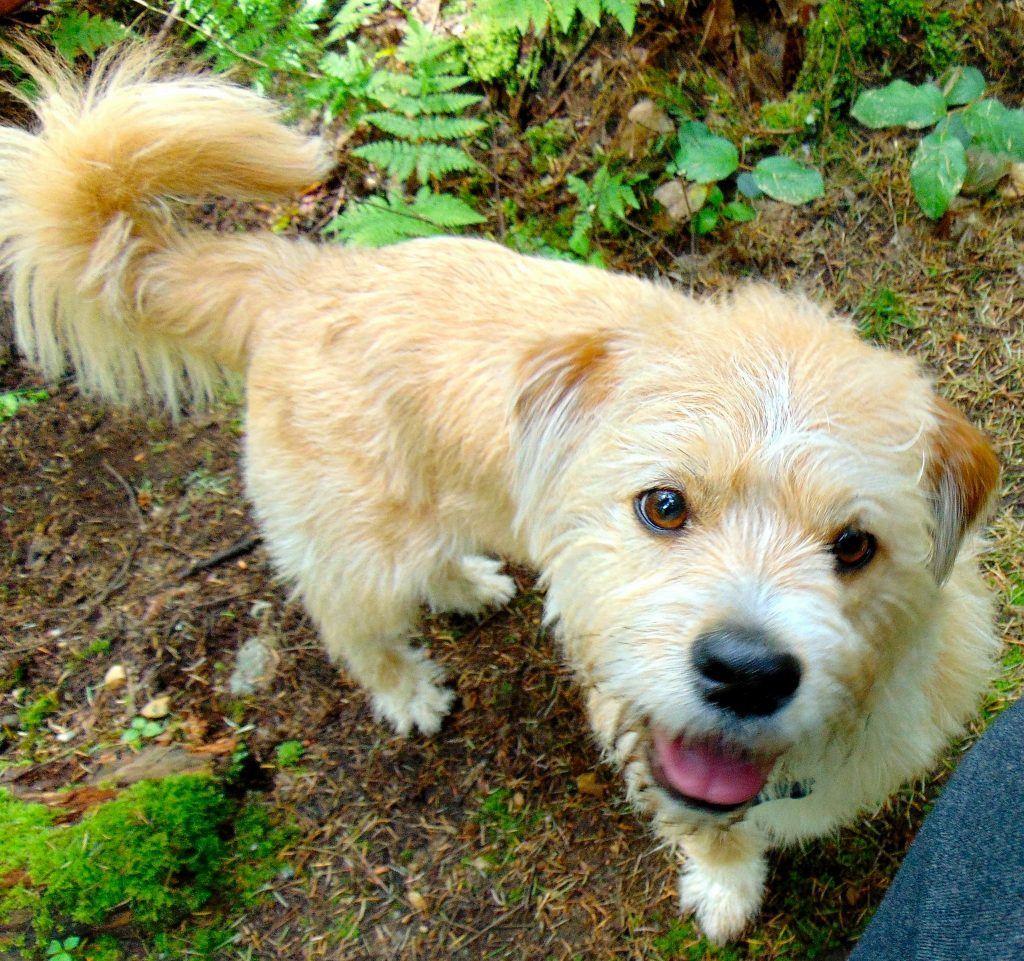