If you presented a rat to someone, even a really cute wee one, they’re more likely to scream and run than usher it happily into their home. I mean… really.

But, believe it or not, rats make really great pets. They’re extremely social, super smart and – apparently – really trainable. They’ll use a little “rat toilet” the way a cat uses a litter box.

Right now the city-run Vancouver shelter has 68 fancy rats up for adoption, ranging from four-days-old to adulthood. They’re not called fancy because they wear little tuxedos: Fancy are a common breed known for being very social, and friendly with humans. 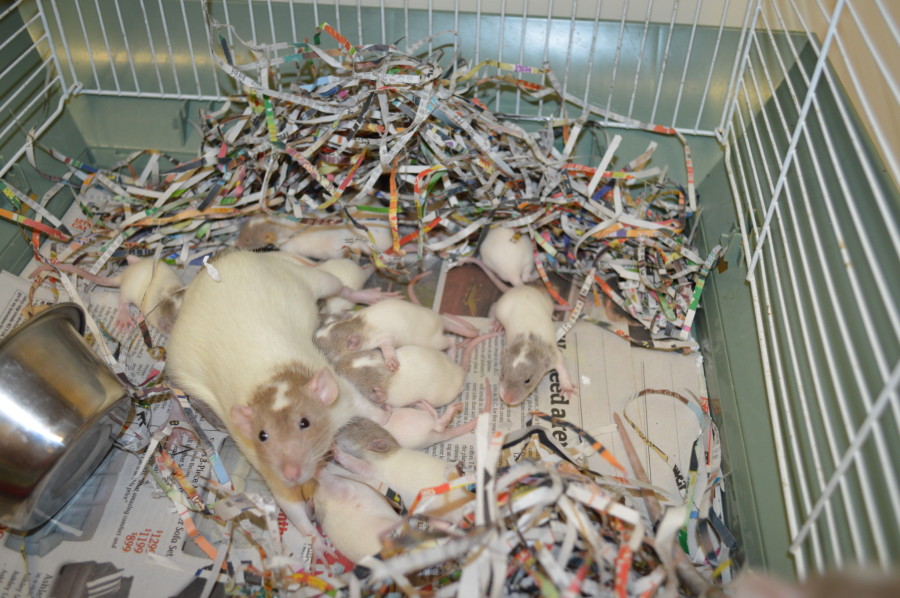 Now to the burning question: how on earth did they get there? Well, some fantastic human being dumped a crate of rats outside the animal services building. The owner apparently didn’t separate their male and female rats and ended up becoming overwhelmed.

You know that old expression about rabbits multiplying quickly? Well, quadruple that for rats. Rats sexually mature at six-weeks-old and can have up to 15 babies at a time. But that’s not all: “They can go back into heat when the babies are only a couple of weeks old and will basically just keep having babies after babies. One male rat can impregnate an infinite number of females as well, so you can see the problem can get big really quickly,” said Supervisor of Canine Services Rachel Blyth.

Small Animal Rescue Society (SARS) is helping the shelter age and identify these tiny rodents, and has arranged to spay the females to get this rat explosion under control. They’re accepting donations for the medical costs, if you’re interested in helping. 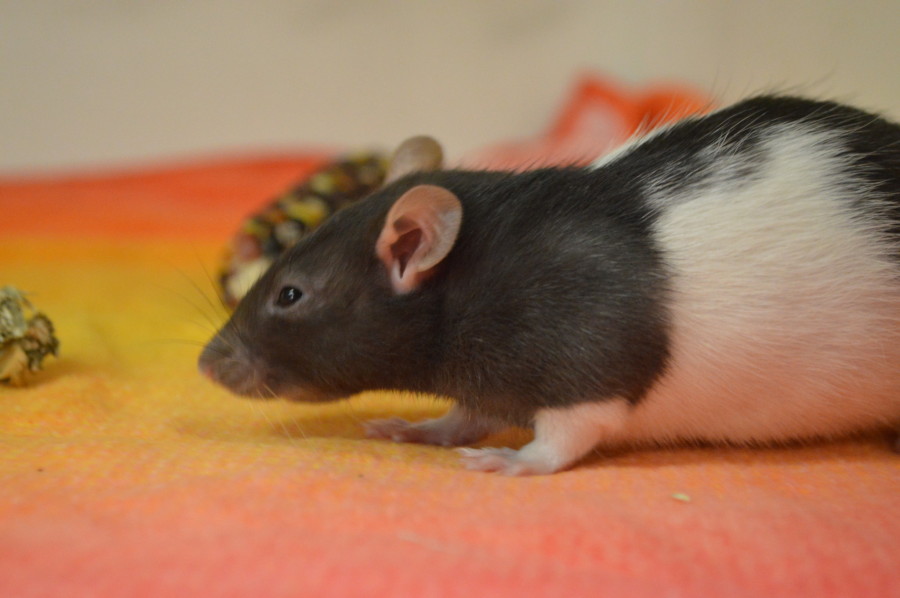 So why get a pet rat versus, well, literally any other pet?

Blyth says the creatures do well in a caged environment, so they’re well suited for a condo or apartment setting. They’re also very clean.

Rats enjoy human companionship and make better pets for children than mice, gerbil and some hamsters, she added.

“They will contentedly sit on your shoulder, or in the hood of your jacket just to ‘hang out’ with you. Male rats are generally more docile then females,” she said.

They can also be tricksters, and can be trained to “come,” climb ladders, play on swings and perform for treats. 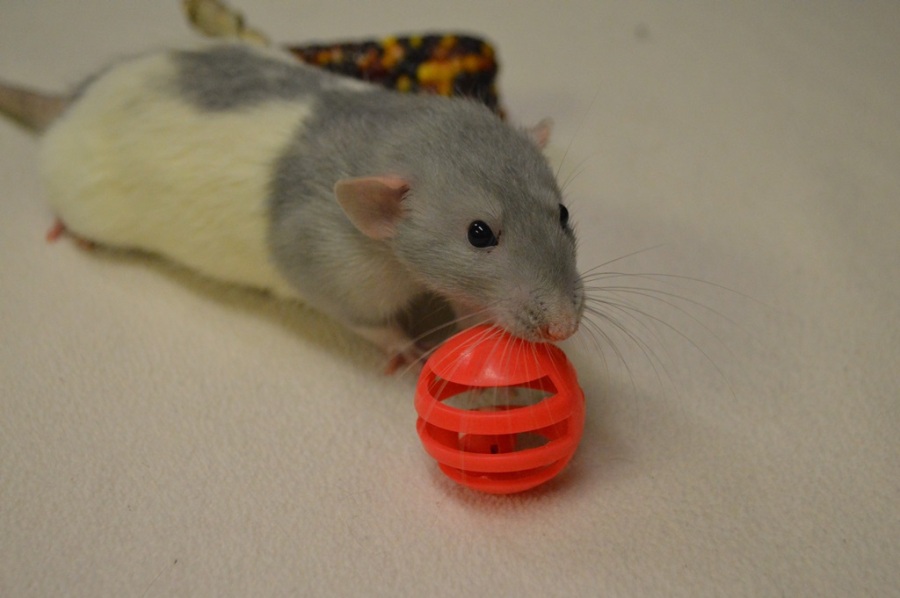 “Rats have a lot of personality. The more you interact with your rat the more their individual personality will come out. They can be fabulous companions,” she said.

The little critters, which live up to three years, are very social and enjoy the company of other rats. But just make sure you get a same-sex pair otherwise you may find yourself with a rat population explosion of your own!

The cost to adopt a rat from the Vancouver Animal Shelter is $5, and if you get one please tweet me @darcynews to share your adoption! We can feature you in an upcoming story, mostly because I’m just dying to know what living with a rat is like. 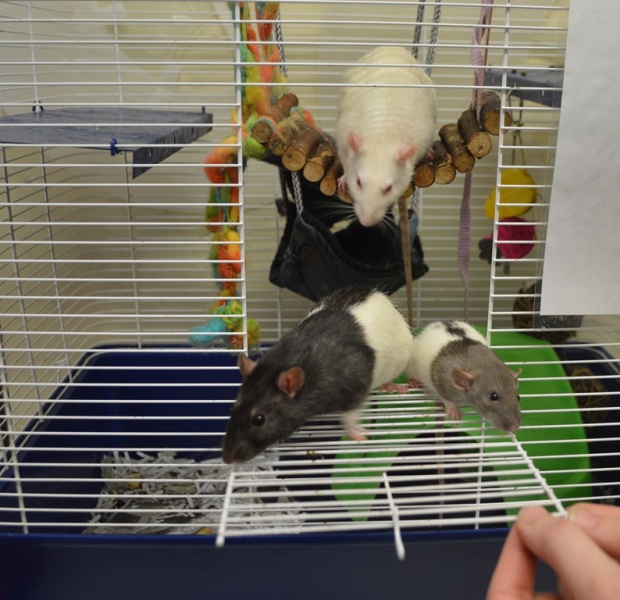 The city has also provided a list of things you’ll need for basic care if you adopt one: 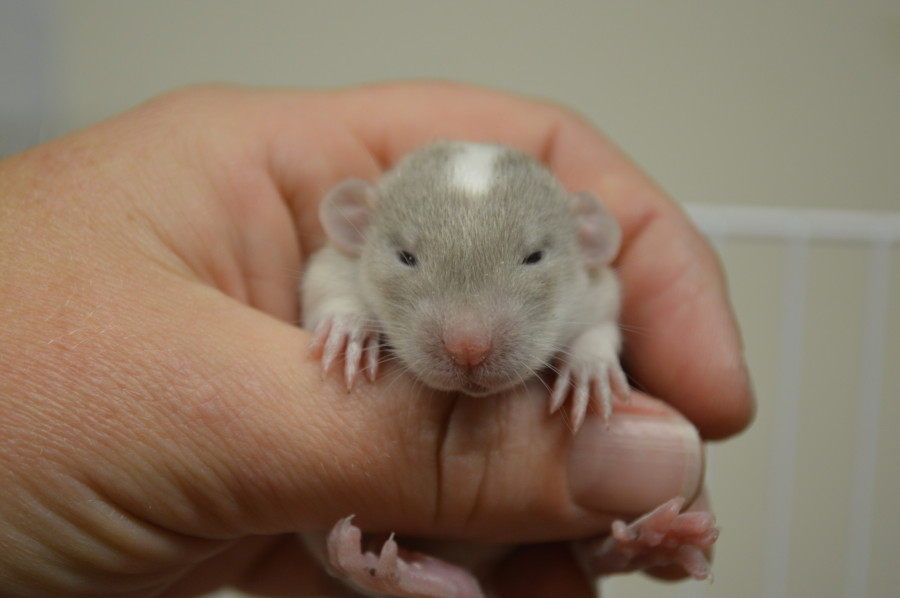