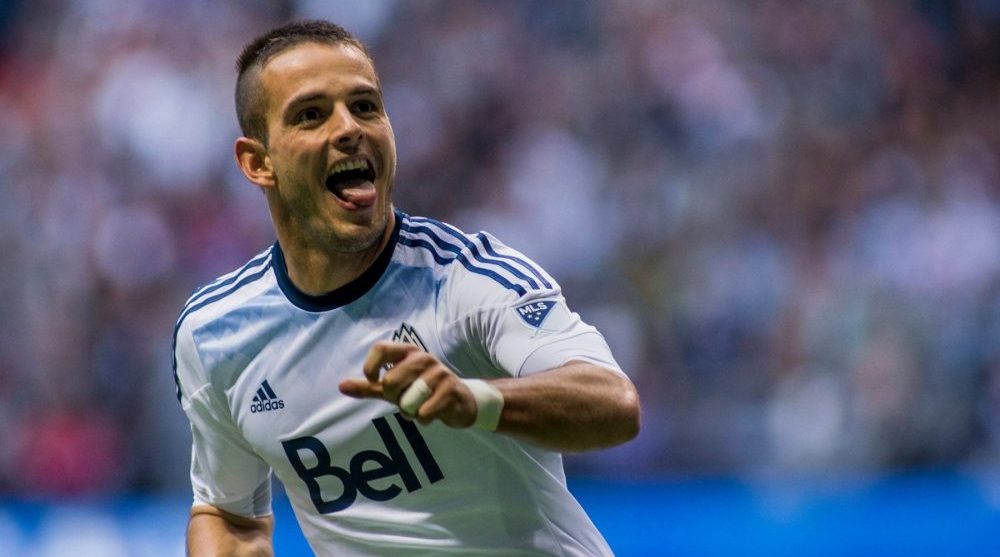 Rivero, 24, has made 46 career appearances for the Whitecaps FC since joining the club prior to the 2015 season. The talented, but enigmatic, Uruguayan has scored only 12 MLS goals during his brief MLS career.

Rivero was the subject of a recent inter-MLS trade rumour between Whitecaps FC and Columbus Crew SC, with Kei Kamara reportedly coming to Vancouver in exchange. Both the Whitecaps and the Crew denied the trade, and Kamara was traded to the New England Revolution instead.

Neither the Whitecaps nor Colo Colo have officially confirmed the transfer of Rivero.