A First Nations artist wants to change the name of British Columbia to a native name, and has launched a contest with the Museum of Anthropology to find one.

“Why do we have British Columbia? Why do we have to have this name when they’ve never paid for it? This is our land. This is First Nations territories,” says Yuxweluptun.

“This is traditional native land, this is a province that belongs to native people. But we are held hostage on reservations.”

The public are being invited to share their ideas for a new name. All entries will be displayed outside Yuxweluptun’s exhibition at the MOA, Unceded Territories. 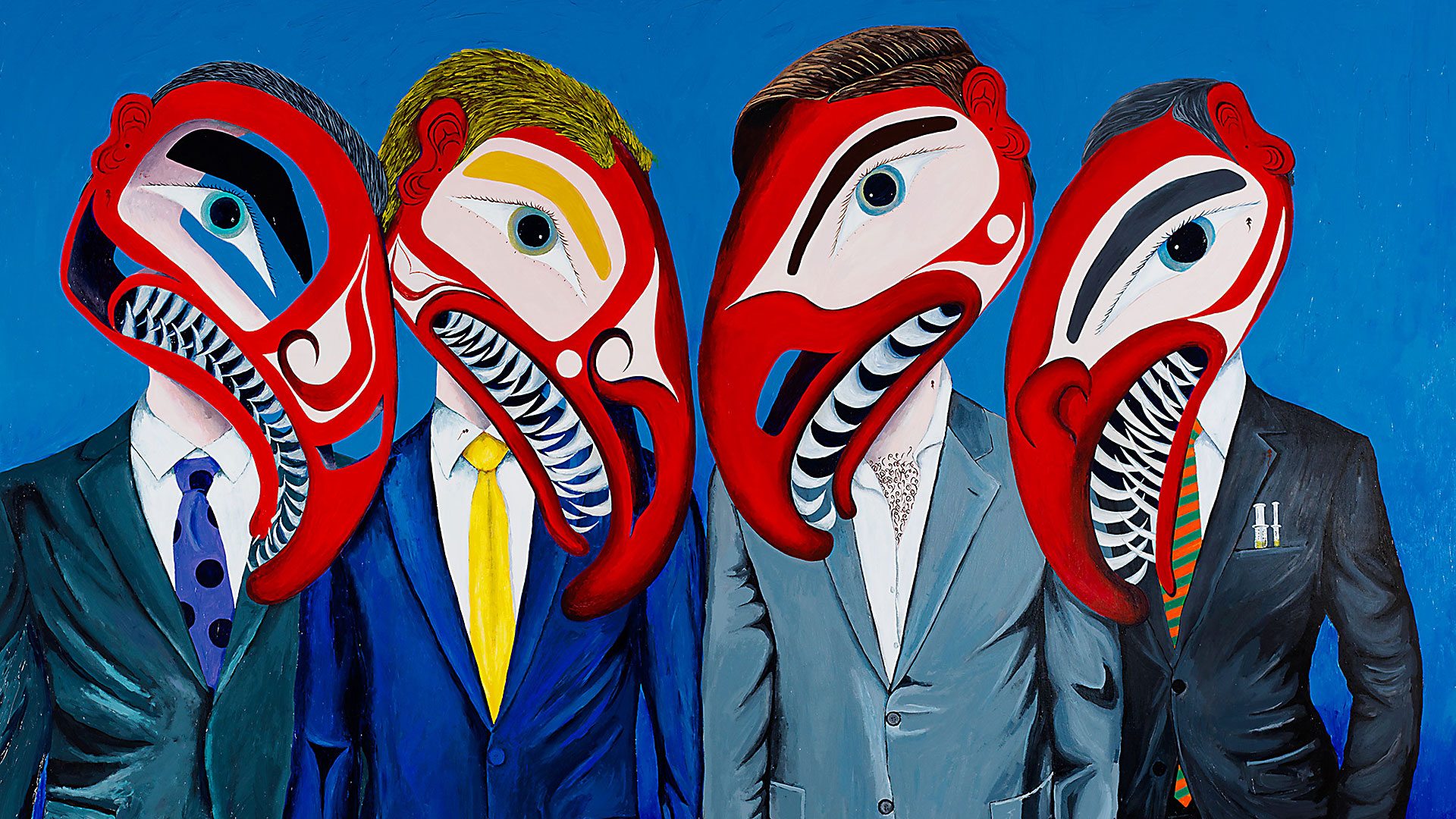 Yuxweluptun will pick his own top choice of new name, and the public will also be asked to vote for their favourite new name too.

Both winners get a gift pack including a signed #RenameBC print and the Unceded Territories t-shirt and book, which won the 2016 City of Vancouver Book Award.

According to the MOA, Unceded Territories is a provocative exhibition on “the colonialist suppression of First Nations peoples and the ongoing struggle for Indigenous rights.”

Unceded Territories runs at the MOA through October 16.

To submit your idea for a new First Nations name for British Columbia, go to renamebc.ca or tweet @MOA_UBC with hashtag #RenameBC.

Here is a selection of some of the serious – and not so serious – entries so far:

I am completely against #RenameBC!

…unless we can rename it #BoatyMcBoatface

#renamebc.. how about… Bring Cash

I put xpey’ – which is hul’q’umi’num’ for western red cedar, the official tree of BC. #CoastSalish

I’d like to enter two names in the #renamebc contest: Doug, and Craig.