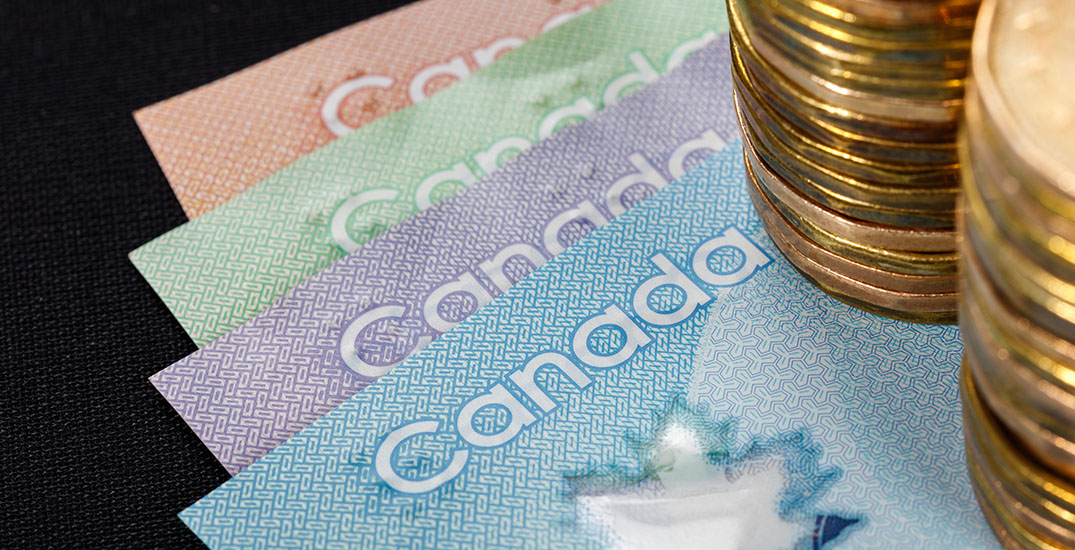 The federal government’s new financial assistance mechanism to help Canadians who are out of work because of COVID-19 will begin accepting applications Monday, April 6.

Only some Canadians will be able to apply, though. The government anticipates so much demand for the new Canada Emergency Response Benefit that they’re rolling out application windows tied to people’s birthdays.

On Monday, people born in January, February, and March will be able to submit their application. Those with later birthdays have their own designated day later in the week.

“We have taken unprecedented action to help thousands of Canadians who suddenly find themselves, at no fault of their own, without an income,” Prime Minister Justin Trudeau said at his daily press conference at Rideau Cottage Sunday.

The benefit pays a flat $500 per week, or $2,000 per month, during the course of the pandemic. The CERB and has fewer restrictions to apply for compared to Employment Insurance (EI), which is the usual way for laid off people to collect government assistance.

Daily Hive has guides on how to apply for the CERB and EI, and how the two are different.

People who had already applied to EI prior to April 6 will automatically have their applications transferred over to the CERB.

At Trudeau’s press conference, a reporter pointed out the CERB pays more per month than someone would make working at a part-time job for minimum wage. When asked whether that person should continue to work or apply for the CERB, Trudeau suggested they apply for the CERB, since its goal is to let people stay home in order to follow public health recommendations.

“We want people to stay home and not to work [in person] unless it’s absolutely essential,” he said.

Canadians can apply for the CERB through the Canada Revenue Agency or through Service Canada.

Applications for the Canada Emergency Response Benefit open on Monday, but to make sure the system can handle all of the requests, we’re staggering the days you can apply based on your birth month. Find out when you can apply below: pic.twitter.com/AVBmB7ekL5