When you hear people talk about veterans, they’re often talking about those who served in the World Wars, Korea, or Vietnam. What many don’t think about is the men and women serving their country now, beginning and ending their careers in the conflicts we’ve been hearing about for decades.

Corporal (Retired) Josh Muir – a Vancouver resident by way of Winnipeg – served two tours in Afghanistan with the Royal Canadian Army in 2008 and 2009-2010, primarily as part of the Seaforth Highlanders. During his first tour Muir operated as part of a Provincial Reconstruction Team based out of Kandahar City, aiding the Afghan government in stabilizing the region by advising military and police organizations and providing manpower to construction efforts. While the work itself seemed tedious at times, Muir says the appreciation from the Afghan people was obvious.

“When we were driving through the outskirts of the city, the women [in burqas] would always briefly reveal their faces and give you the thumbs up,” he says. “[It would] make you feel like ‘I don’t care what kind of negative press I read about our role now because I know that we’re making a difference in these people’s lives.’ Maybe it was all for naught, but at the time I felt pretty proud to be a Canadian, and a part of ISAF being out there a doing it, and having it be visible.” 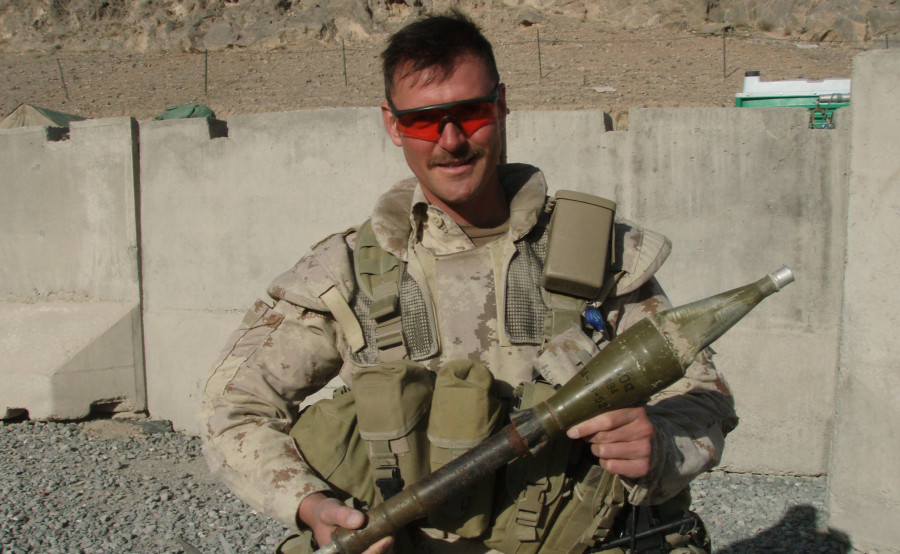 Returning home following his eight months overseas, Muir was only on leave for a couple months before joining up with a battle group heading back out to Afghanistan. His second tour would prove to be a much more harrowing experience.

“Obviously our lifestyle, living out on the much smaller Forward Operating Bases (FOBs) out in open desert was quite a bit more austere and difficult than living in a more established camp with a kitchen and all that,” he says.

As part of the battle group Muir would go on mounted and foot patrols that would last anywhere from half a day, to 14 or 15 days. These patrols served a very different purpose than his work just a year before.

“The battle group’s role was a lot more disruption and engagement of the enemy rather than trying to nation build,” he says.

Muir recalls the experience between service members, both in combat zones and in camp, as “the best part of Army life,” and it was this camaraderie and all-out compassion for his fellow solider, that would ultimately lead to Muir’s medical release.

During his tour in 2009-2010, Muir’s foot patrol was caught in an IED detonation. With a member of his unit seriously injured, Muir and a few others rushed the man over hundreds of metres of rough terrain to an evacuation point. With serious strain put on his back, military life had no ideas about slowing down.

“The rest of those couple days we occupied a temporary patrol base and ended up in a fairly significant day-long fire fight,” he says. “When we got out of there we were still calling ludicrous rucks and had to go a super circuitous route to get back to our FOB to avoid likely IED areas.” 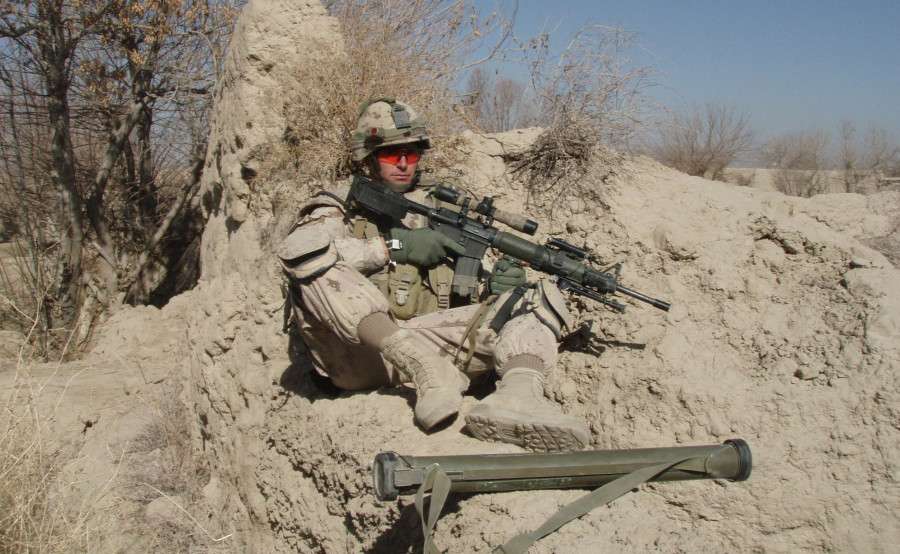 “By the end of all that it was pretty bad. I was barely able to stand or walk for too long without horrible pain in my legs. I got a bit of treatment in Kandahar Airforce Base, but I didn’t want to get sent home, and I thought I could hack it. I went back to my platoon and toughed it out for another three or four months.”

Those three or four months would cause near-irreparable harm to Muir’s spine and back, something the handful of surgeries he’s underwent since then haven’t been able to fully correct. Now medically released from service, with a two-year-old son at home, Muir will be observing this Remembrance Day as a veteran rather than a service member, and hopes to carry on the memories of the people he served with who never came home.

“[Remembrance Day has] always been a big deal to me,” Muir told Vancity Buzz. “My great-grandfather was in World War One and my mother was quite close to him, and I had some other relatives that were in World War Two – but once you’ve known guys fairly closely who have been killed, rather than just names on plaques and headstones… it takes on a much bigger significance.”