The national Poppy Campaign kicked off Friday, October 31 in support of our nation’s veterans and their families.

Millions around Canada don the scarlet red poppy on their lapels for Remembrance Day, showing their support and appreciation for those who have served, fought or died on history’s battlefields. While volunteers and veterans alike hand out poppies by donation across Metro Vancouver until Tuesday, November 11, the history of the Remembrance Day poppy symbolizes a century-long movement to acknowledge the sacrifice of soldiers around the world.

The link between the red poppy and war dates back to the Napoleonic wars of the 19th century. After the battles, once desolate fields became saturated with lime from desecrated rubble seeping into the earth. Thriving from this unique addition to the soil, blood-red poppies began to bloom, flowering over the remnants of war and loss.

Nearly 100 years later, Lieut.-Col. John McCrae, a Canadian doctor on the World War One front, observed this cardinal blooming and wrote “In Flanders Fields” to document the tragic beauty of the poppy. 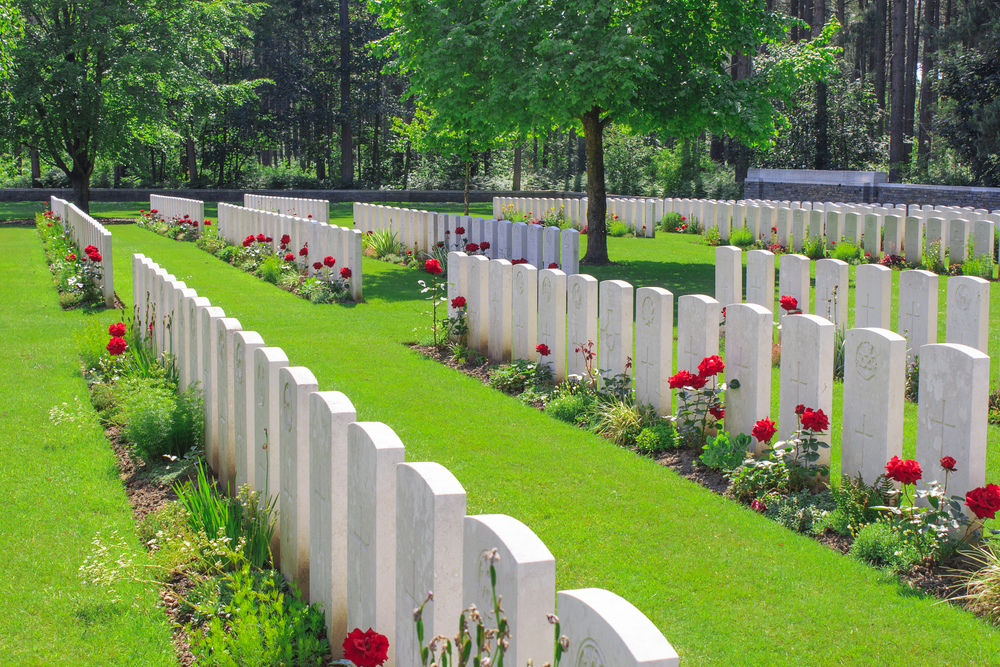 Not long after, Moina Michael of the New York City YMCA started to wear a poppy on her lapel in memory of the millions who died in the First World War. The custom spread internationally to France and beyond when others began selling the poppies to raise money for the children of war, and Canada adopted the custom in 1921.

Today, the Poppy Campaign distributes over 18 million poppies worldwide to raise money for veterans and their families in times of need. The Royal Canadian Legion/BC Yukon Command is now distributing poppies on streets, outside of businesses and government offices and next to some cash registers. The suggested donation rate is $1-2, and you can text POPPY to 20222 to donate $5 to the Legion’s Poppy Funds.

Join the remembrance online and share your sentiments by using #RememberThem.