On August 6, 2007, a deadly house fire broke out in Victoria, BC, seriously injuring two young men and claiming the lives of two incredible young women, Brenna Innes and Chelsea Robinson, both 21 at the time.

Brenna was a brilliant student at both Point Grey Secondary and the University of Victoria where she majored in Computer Sciences. Moreover, she was an exceptional athlete and friend. Her life held promise that we’ll unfortunately never know, but those who knew her will never forget her smile, her kindness, her laughter, her intelligence, and her sportsmanship.

A memorial scholarship was established in Brenna’s name, and is presented annually to a graduating student from Point Grey High School, with strong athletic ability, along with an excellent academic record and work ethic. When Brenna first passed away, the support from the community was so overwhelming, her family was able to raise enough money such that the scholarship fund can essentially be self-sustaining.

Kelsey Innes was Brenna’s sister, and is now a Resident Physician with the UBC Department of Emergency Medicine. When Brenna passed so suddenly, she and Brenna’s closest friends and family were unsure not only how to cope, but how to memorialize her in a way that was truly Brenna. Then it became clear – the best way to celebrate her and keep her memory alive was through the sport she loved most, soccer. In the summer of 2008, the first ever Brenna Innes Memorial Tournament took place at Brenna’s Point Grey Secondary, on the very fields she’d played on with such skill and joy. 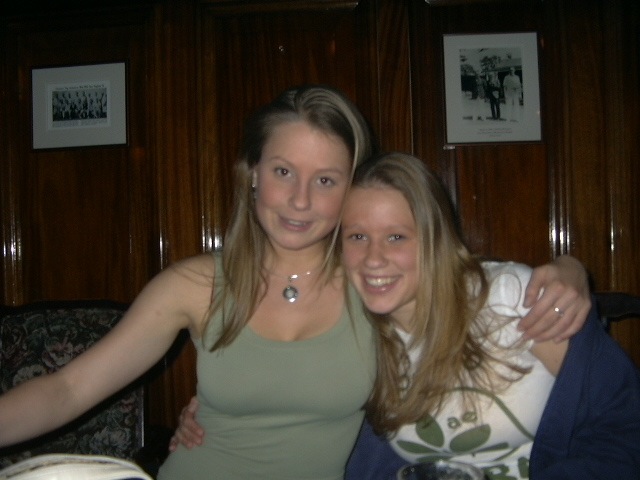 The open-to-the-public tournament has grown so popular since its inception that it was moved from Point Grey to UBC’s Thunderbird Stadium. On those greens, every summer, teams gather and play in a non-competitive, fun-loving environment that conjures up the very essence of Brenna.

This year marks the 7th annual Brenna Innes Memorial Tournament and Kelsey and other organizers goal is to raise $3000 towards the BC Burn Fund (http://burnfund.org/ ) so that Brenna’s name can be immortalized on a brick at the BC Burn Fund Centre. 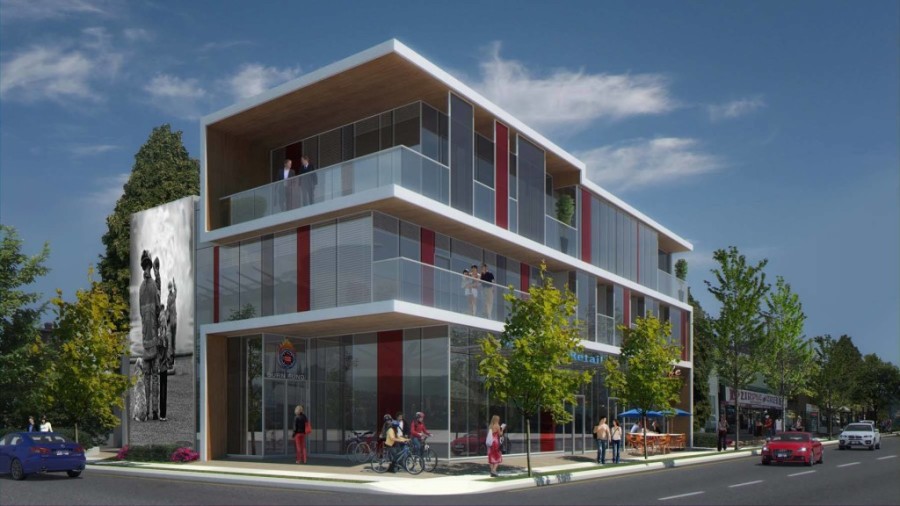 Asked if Brenna’s memory is living on through the tournament, Kelsey had this to say, “I hope so.  My sister was kind and generous.  She was an unbelievably gifted athlete but yet had the most non-competitive and fun-loving spirit; more so than anyone I have ever met. I think about that every time we put on the tournament and if the spirit of our tournament can embody even a small fraction of the amazing entity that was my sister, then that is more than I could ask for. I continue to be amazed at the support from the people in my community and at how their goodness has helped me and my family negotiate the wreckage that came with her passing.” 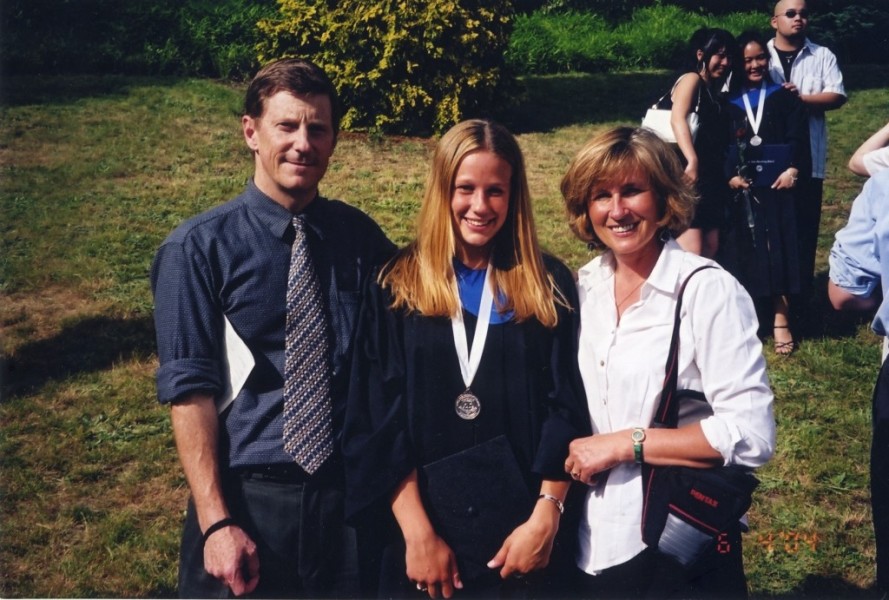 Registration for the 7th annual Brenna Innes Memorial Tournament is currently open, and teams of all ages and skillsets are welcome and wanted to join. Teams can register as individuals or in bulk as a team, and spectator tickets are also available. The tournament takes place Saturday, August 16th at UBC Thunderbird Stadium. To register as a team, individual, spectator or to donate, please go here. 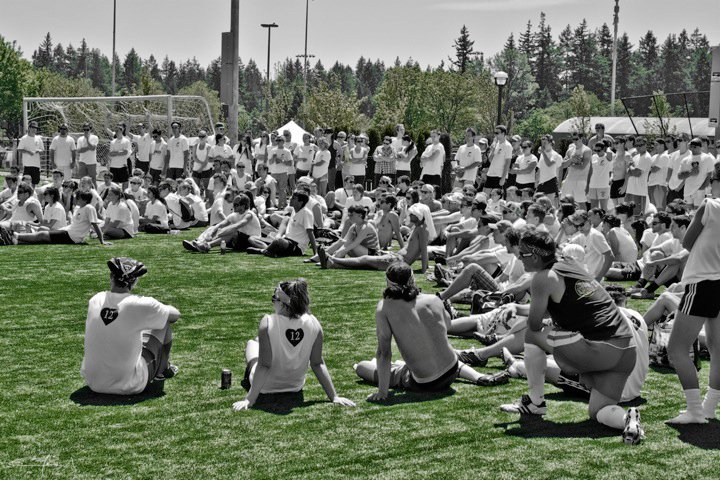 Participants and supporters are asked to use the hashtag #RememberingBrenna on social media.