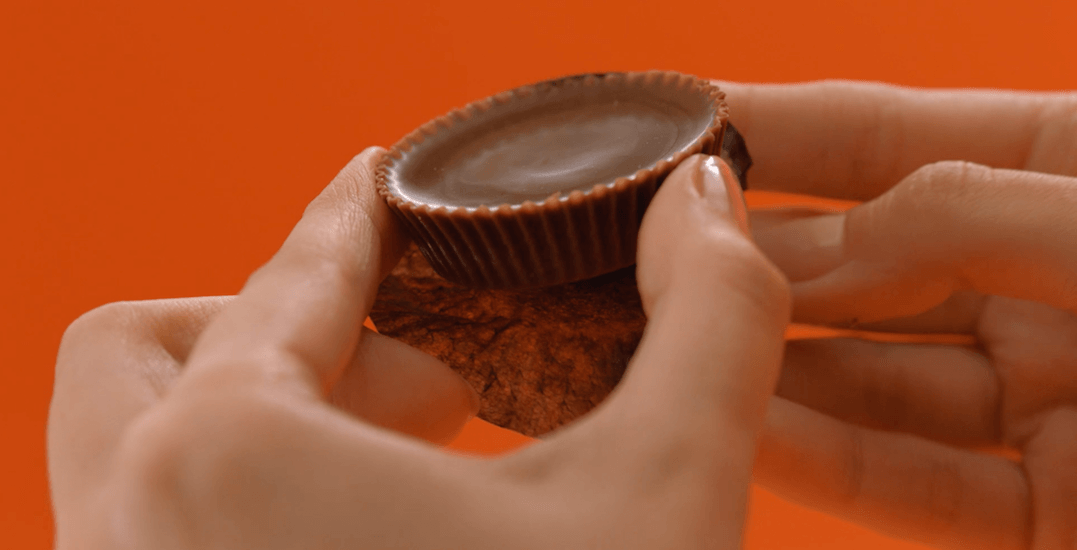 The internet is a strange place. One minute you’re watching the trailer for The Lion King, and before you know it, you’ve gone too deep into your recommended list and ended up watching ASMR videos of people brushing their hair and whispering into the microphone.

The most popular ASMR videos have racked up tens of millions of views, and feature everything from whispering, to baking in complete silence, to chewing on food, and now, yes, even unwrapping REESE Peanut Butter Cups.

To get you up to speed; ASMR, or autonomous sensory meridian response, is best described as the feeling that some people can get while they are watching or listening to something which triggers an uncontrolled response. (If you get the chills or tingles, that’s exactly it!) Like anything else online, some people are really into it. (And if you just pulled out your high-quality headphones, you know exactly who you are.) 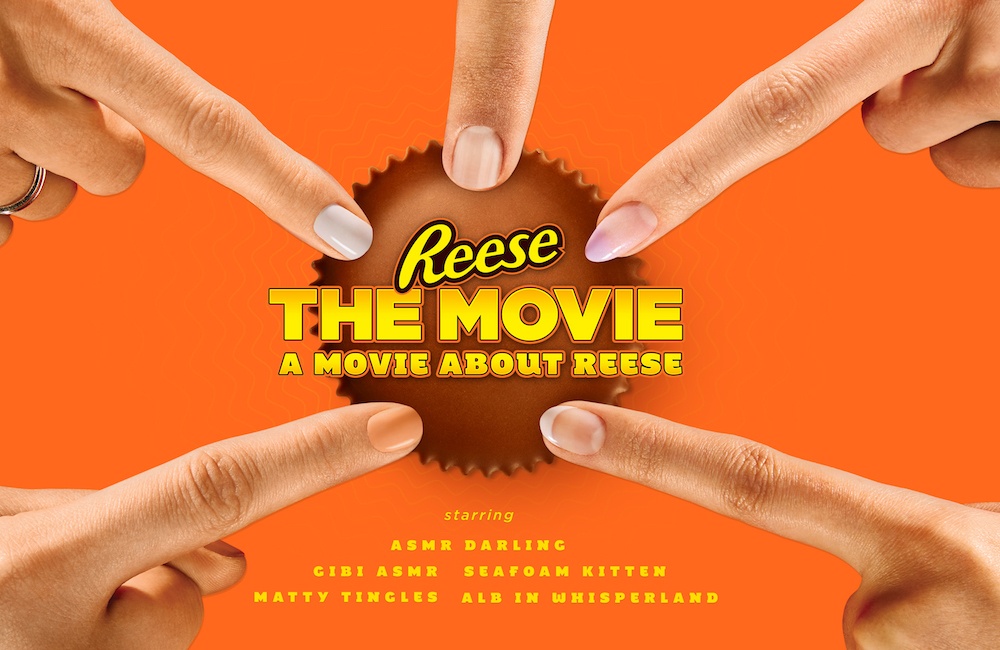 The phenomenon has been around for a while but in Canada alone, interest in ASMR has grown by almost 1,000 per cent over the past five years, according to Google Trends.

Now, your favourite combination of milk chocolate and peanut butter is getting the Hollywood treatment, in the first ever feature-length ASMR film, REESE: The Movie. The movie will star five of ASMR’s biggest artists ASMR Darling, Gibi ASMR, Matty Tingles, plus Canadians ALB in Whisperland and Seafoam Kitten, who will all be a part of bringing the REESE Ritual (the specific ways people eat their REESE Peanut Butter Cups) to life.

We’ll break it down for you. The REESE Ritual isn’t just about eating the cup. It includes five very important key steps — interacting with the package, opening the package, sliding out the cup, unwrapping the cup, and of course, indulging in the cup. (Obviously, the last step is the most important!)

Each step will be explored in detail throughout the film and will be a personal and intimate experience for all REESE lovers, much like experiencing ASMR.

The film is directed by Canadian Jamie Webster of Common Good, in partnership with Canadian cinematographer Andre Turpin, who brings 40 years of experience to the piece.

The full film is now available for streaming exclusively on Crave and will be followed by a wide release on YouTube on June 17. Get ready to join the ASMR craze — but we should warn you, once you start, you can’t stop.