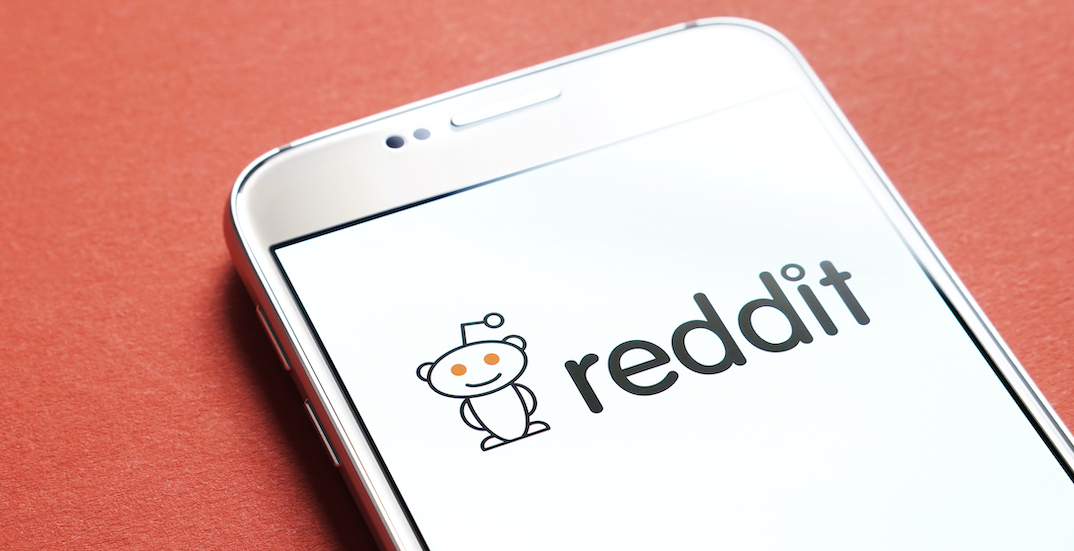 We’re closing in on the end of 2020 (thankfully), and Reddit has highlighted some Canadian content as part of the conversations and posts that received the most upvotes over the past year.

The Toronto Raptors, Maple Leafs, and the Vancouver Canucks popped up in the website’s most popular professional sports teams and Quebec filmmaker Denis Villeneuve and his upcoming flick Dune ranked near the top on Reddit’s most discussed movies in 2020.

Reddit’s year in review says people weren’t afraid to address some of the bigger issues that shaped the world in 2020, citing COVID-19, the US election, Black Lives Matter, and climate change as major trenders as well as users’ creative prowess that provided comfort throughout the pandemic.

If you’d rather watch the most memorable original content from Reddit in 2020, the popular website has put together a video for you to soak up the past year:

There were 50.2 million mentions of COVID, COVID-19, or coronavirus across the platform and r/coronavirusrecession and r/stimuluscheck were the two biggest business communities (by subscribers) created in 2020.

Here’s how the rest of the Reddit world breaks down for the platform’s year in review. 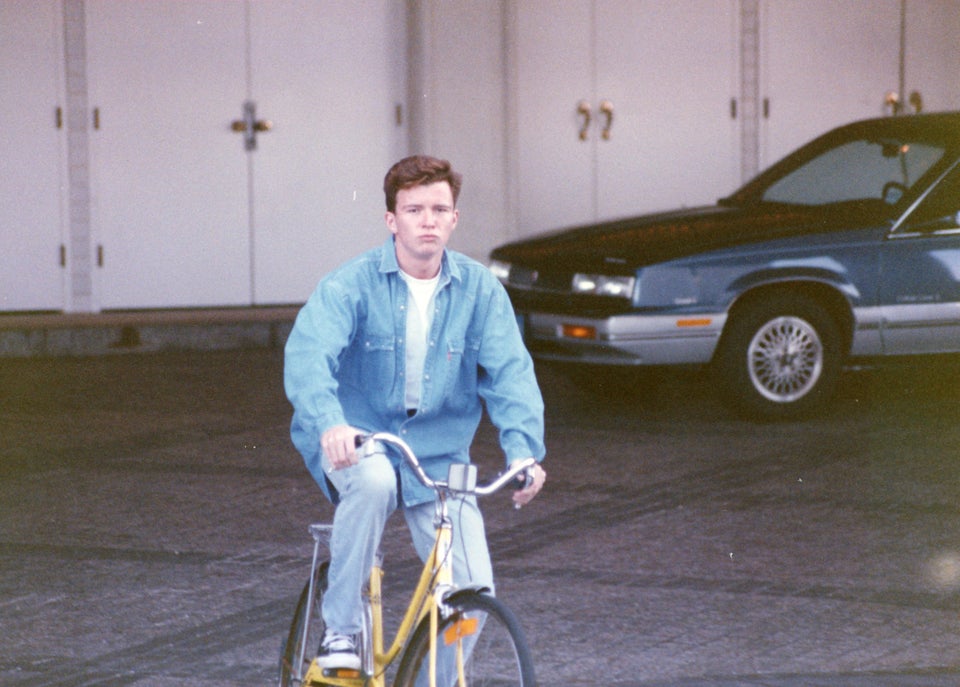 Most Discussed Topics in COVID-related communities

Most Discussed Election Topics in r/politics

Most Discussed Topics in r/blacklivesmatter

Most Discussed Topics in r/worldnews

Most Discussed New or Upcoming Films in r/movies

Most Popular Video Games of 2020 by Community Activity