Films featuring the joys of eating, lucky money and growing up Chinese in Vancouver were just a few of the winners at the inaugural Red Packet Challenge (RPC) from the Vancouver Asian Film Festival (VAFF). The screening and awards gala at Vancity Theatre on Thursday brought together Vancouver filmmakers of Asian heritage to celebrate the best in Ultra Short and Micro Films.

“It’s all about micro-content these days,” explained Winson Won, VAFF Creative Events Director and RPC Producer. “The RPC is a new concept to showcase experienced filmmakers, as well as inspire those with less experience, into visual storytelling.” 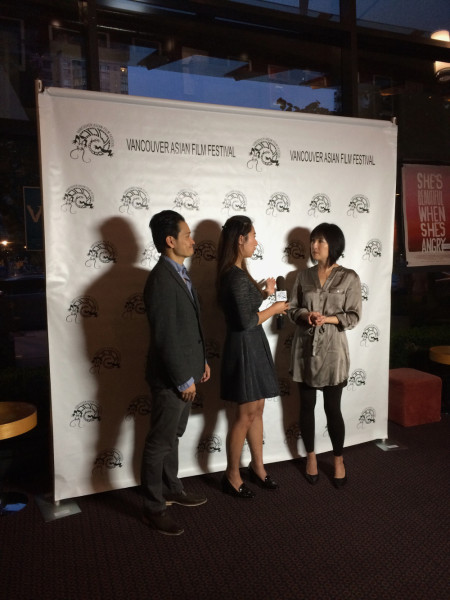 “These are real stories that reflect our community, and I want to see more.”

RPC featured two categories in its first year: Ultra Shorts with a length between six to 15 seconds, and Micro Films with a length of one to three minutes. Winners, selected by a panel of celebrity judges and by audience vote, took home a Lucky Cat trophy, cash prizes and the opportunity to have their film screened at the 19th Annual VAFF in November.

“We want to connect with the wider Vancouver arts crowd and make them aware that there is more to Asian diaspora cinema than dragons and tigers,” said Grace Chin, VAFF Festival Director. “Our goal is to support Pan-Asian creatives and showcase our perspective.” 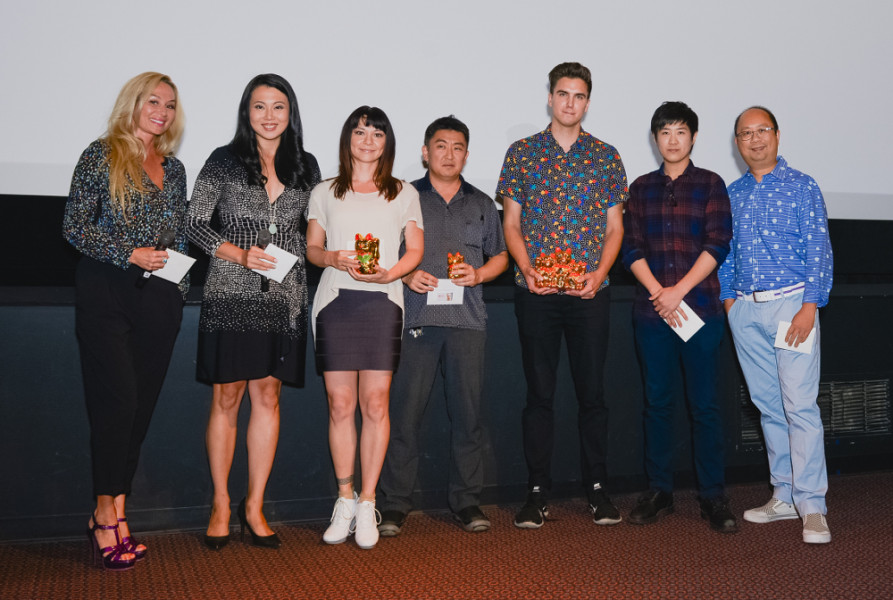 “Millenials, vloggers, YouTubers – we want to open doors for these emerging filmmakers.”