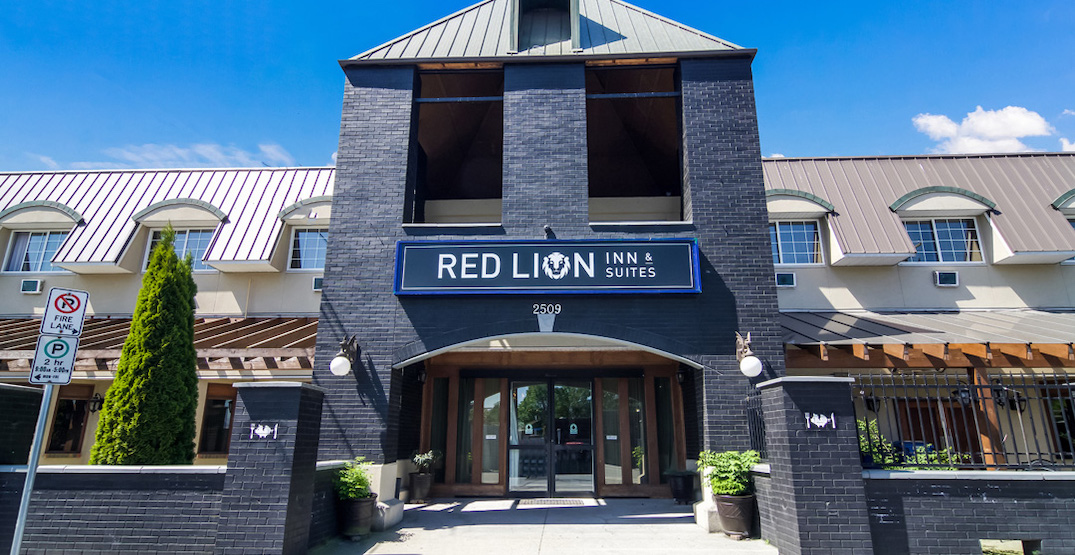 Two more properties in eastern Metro Vancouver and the Fraser Valley were acquired by the provincial government over the last two weeks for the ongoing effort to provide affordable housing for individuals experiencing homelessness and lower income households.

The hotel’s 30 guest rooms will be turned into temporary shelter spaces for 30 individuals experiencing homelessness currently staying at the Bakerview Church shelter, which is closing at the end of this month.

Over the long term, BC Housing has plans to redevelop the two-storey hotel building and the adjacent lots into a new complex with permanent supportive housing with an attached shelter. 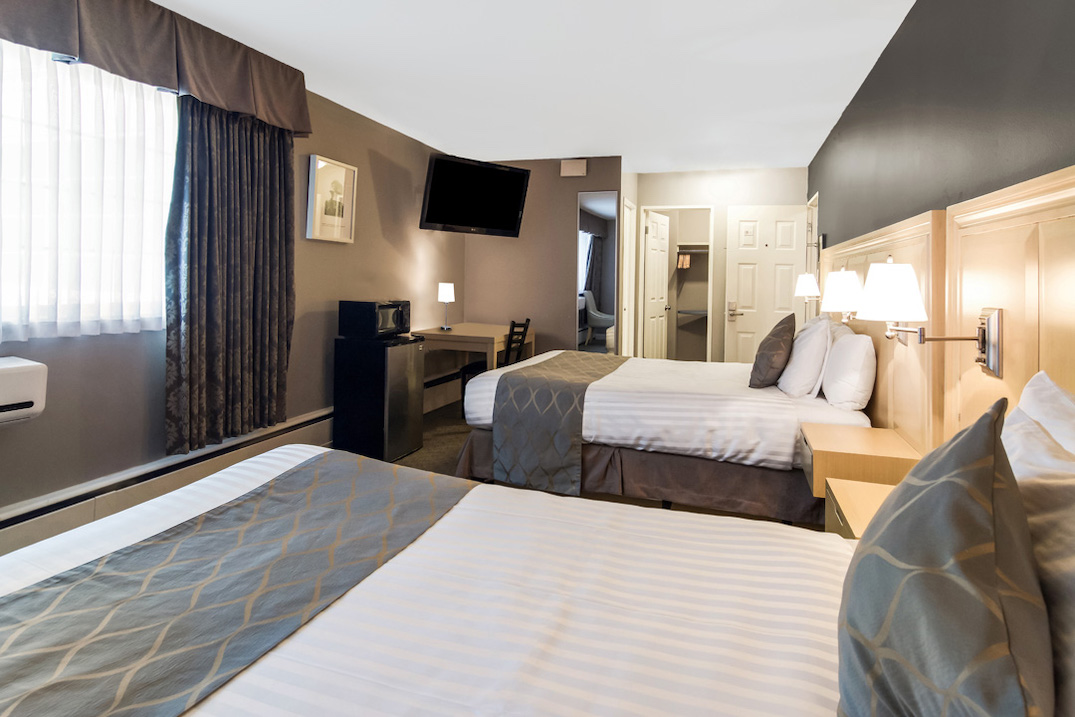 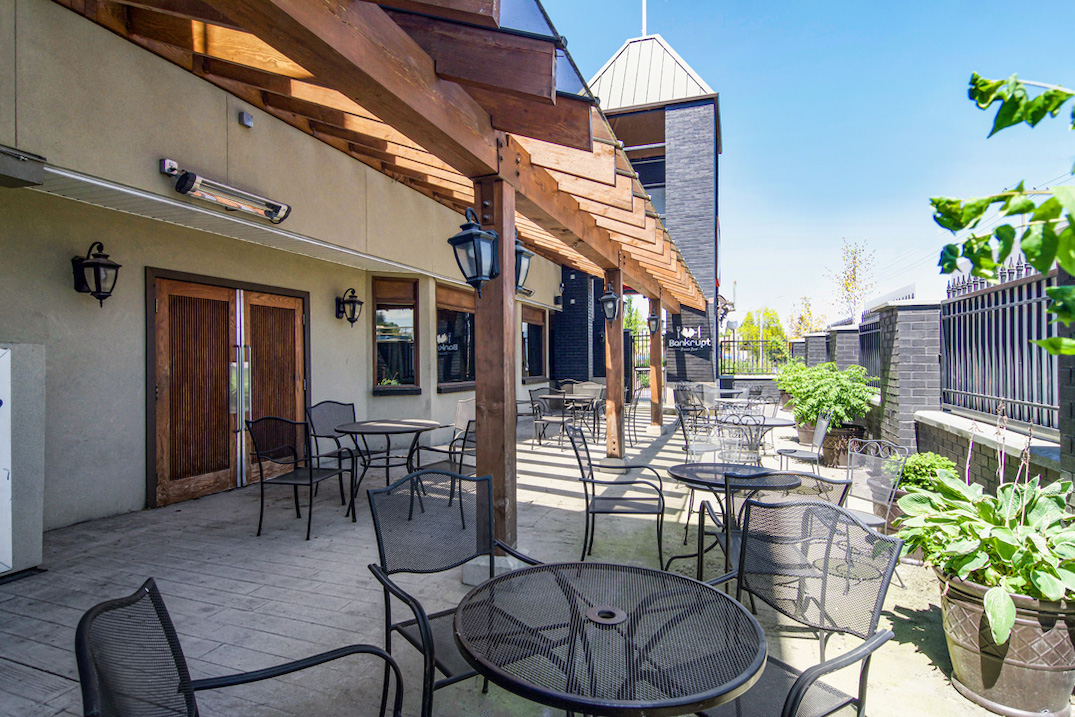 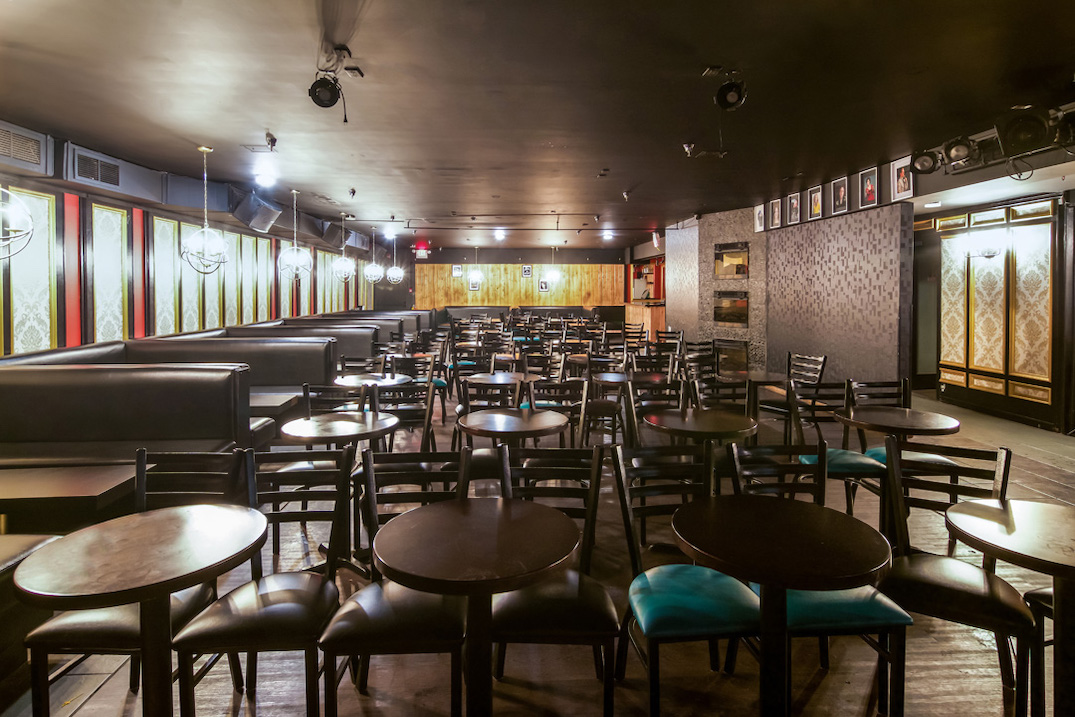 Lookout Housing and Health Society will operate the shelter at the former hotel, providing residents with support services and access to addiction treatment and recovery. At least two staff members will be onsite around the clock.

In addition to funding the property’s acquisition, the provincial government is also providing the not-for-profit housing operator with an annual operating subsidy of $2 million.

It is estimated over 300 people are homeless within Abbotsford.

To the west in Maple Ridge, the provincial government will acquire Turnock Manor — a four-storey, 66-unit rental housing building currently under construction at 22325 Saint Anne Avenue — for $23.6 million, with the federal government contributing $6.6 million. 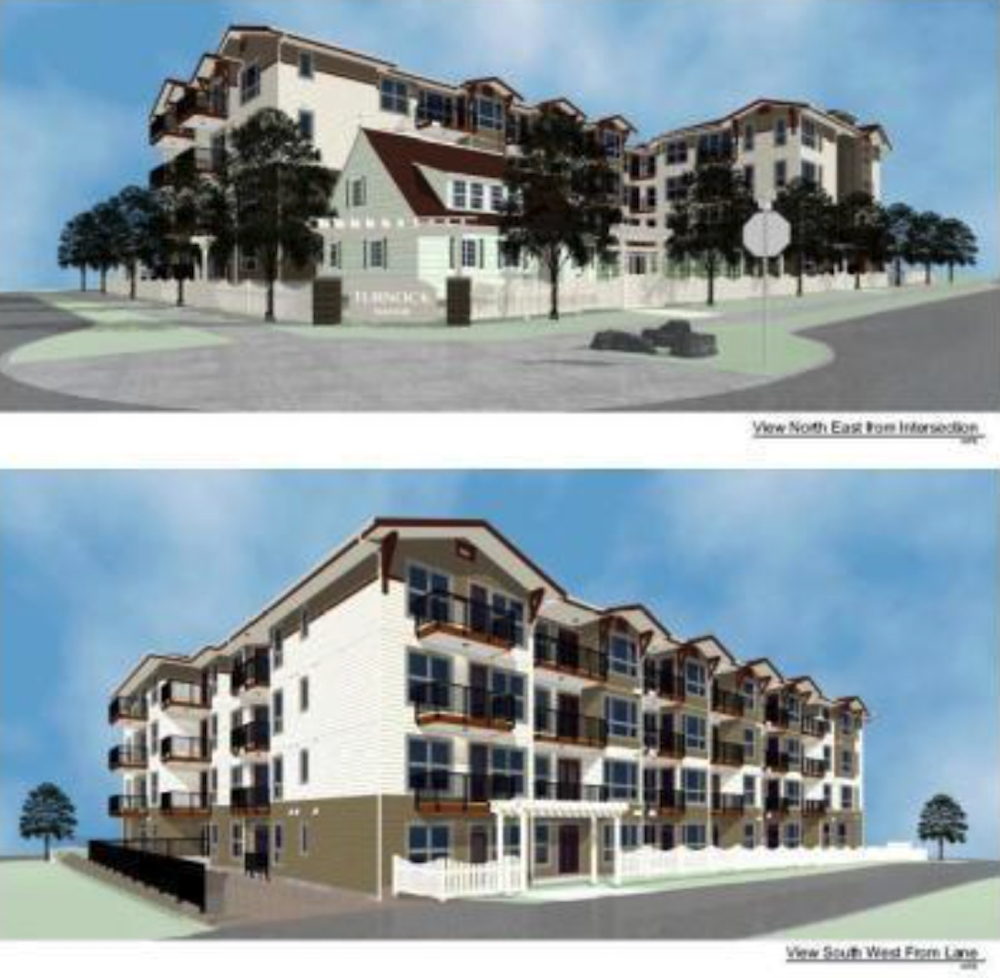 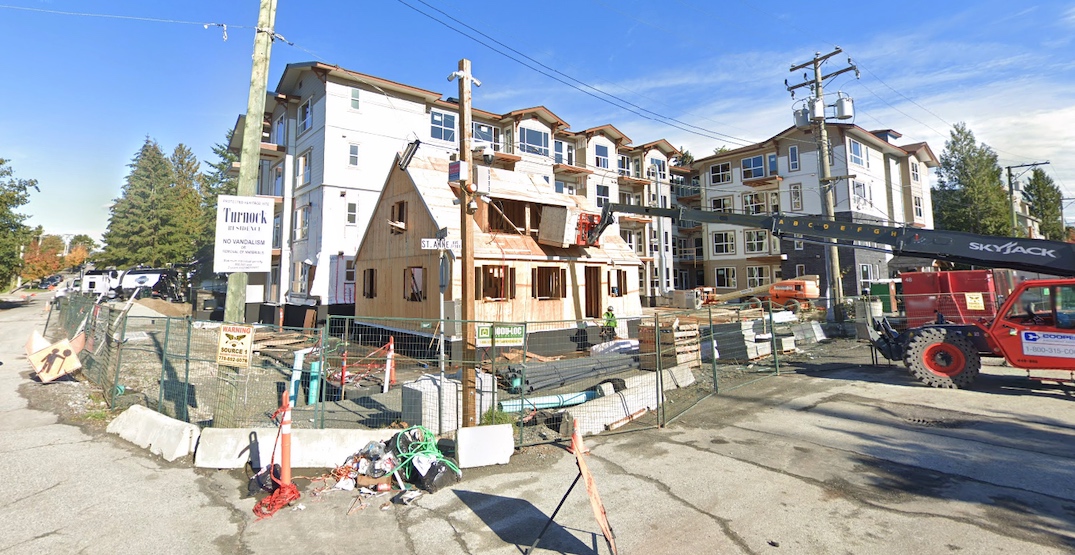 These new rental homes will be made available to households with low-to-moderate annual incomes of between $28,400 and $68,600, with monthly rents varying depending on unit size and tenant income.

The acquisition of Turnock Manor from local developer Redekop Ferrario Properties will be finalized when construction reaches completion this summer.

Last month, the provincial government also purchased the Travelodge Hotel at 45466 Yale Road in Chilliwack for $21.8 million. The 82-room hotel is now being used as supportive housing for the homeless.