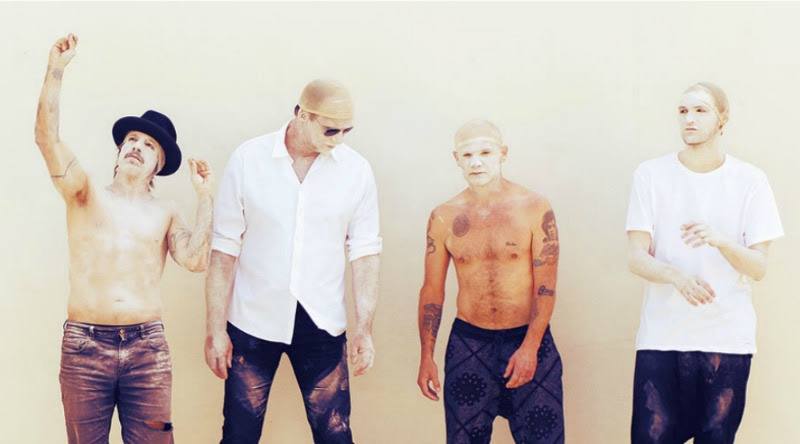 The band is touring across North America to support its most recent studio album The Gateway.  The Gateway was a number one selling album across the world immediately after its June release and is The Chili Peppers’ seventh top 10 album.

The last time The Chili Peppers were in Vancouver was for the 2012 I’m With You world tour – with a packed audience. Back then, they were just starting out with new guitarist Josh Klinghoffer who has melded into the more than 30-year-old rock band and added a new dimension of sound to The Chili Peppers’ most recent albums.

The audience can expect to hear some of the new tunes from The Gateway this coming March, but if 2012 is any indication, the Chili Peppers will also bring some of the classics that brought them into the Rock and Roll hall of fame.

Enter for your chance to win two tickets to see The Red Hot Chili Peppers in Vancouver on March 18.

To enter for your chance to win, do at least one of the following:

Contest entries will be accepted from the time and date of publishing until October 12, 2016. One winner will be chosen at random and contacted through the platform they used to enter.