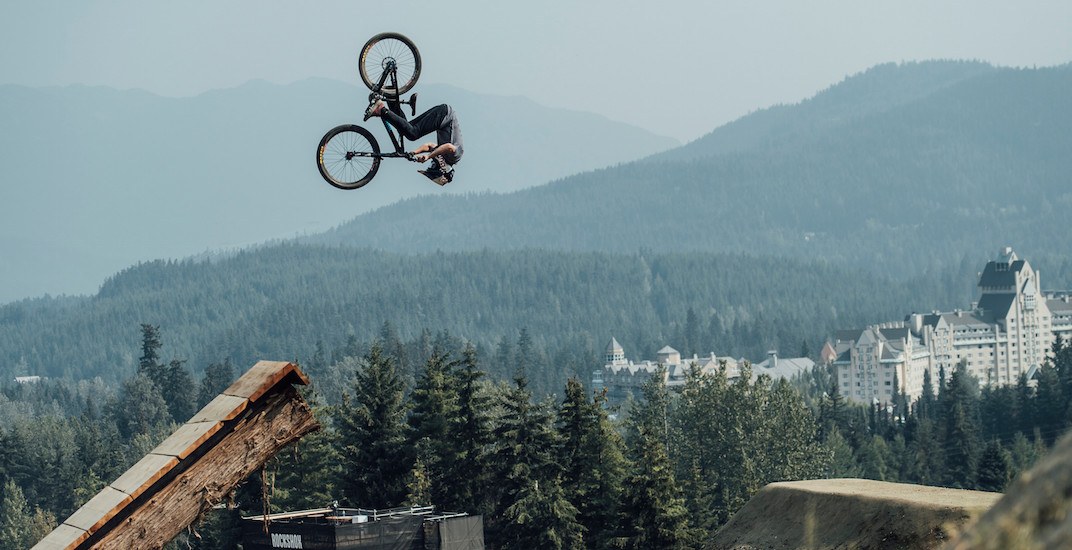 The world’s biggest slopestyle event is returning to Whistler for a free event this weekend.

Whistler’s course is renowned as having the largest jumps, making it the most challenging and exciting event of the circuit. Riders complete the course with the intention of cleanly pulling off as many stunts and trick jumps as possible.

This year, the event will include two Canadians, including Surrey phenom Anthony Messere.

Messere was a child prodigy growing up; finishing third in this very event as a 15-year-old in 2011. Now 22, Messere will look to clinch his first-ever Whistler circuit victory.

Where: Base of Whistler Mountain Bike Park

Cost: Free. VIP packages can be purchased from $129