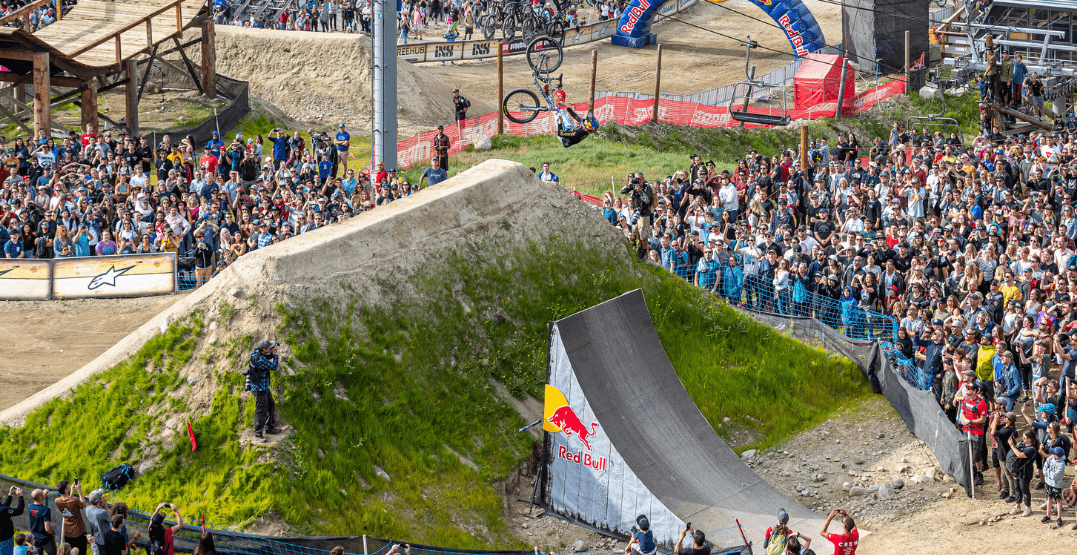 It was an exciting day on the slopes of Whistler on Saturday, as thousands of spectators watched the season-defining finale of the Crankworx FMBA Slopestyle World Championship. 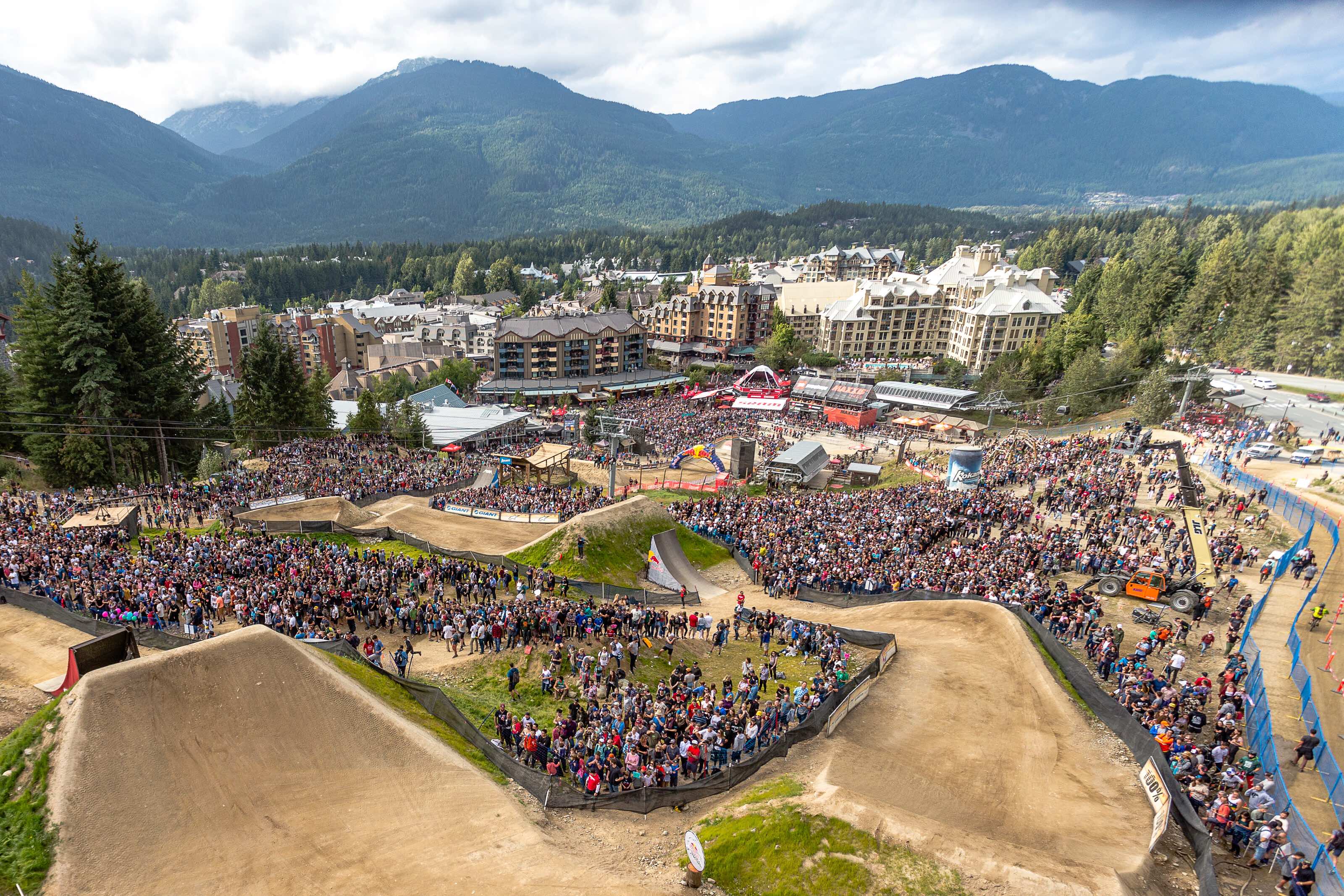 For nine years running, Red Bull Joyride has been known as slopestyle mountain biking’s biggest contest. Set at the base of the Whistler Mountain Bike Park, this event alone draws over 35,000 fans annually — and this weekend was no exception.

Spectators watched in awe as 14 of the best riders in the world brought their A-game to this challenging, custom-built course. The competition was stiff, which made the win for slopestyle phenom Emil Johnansson that much sweeter. 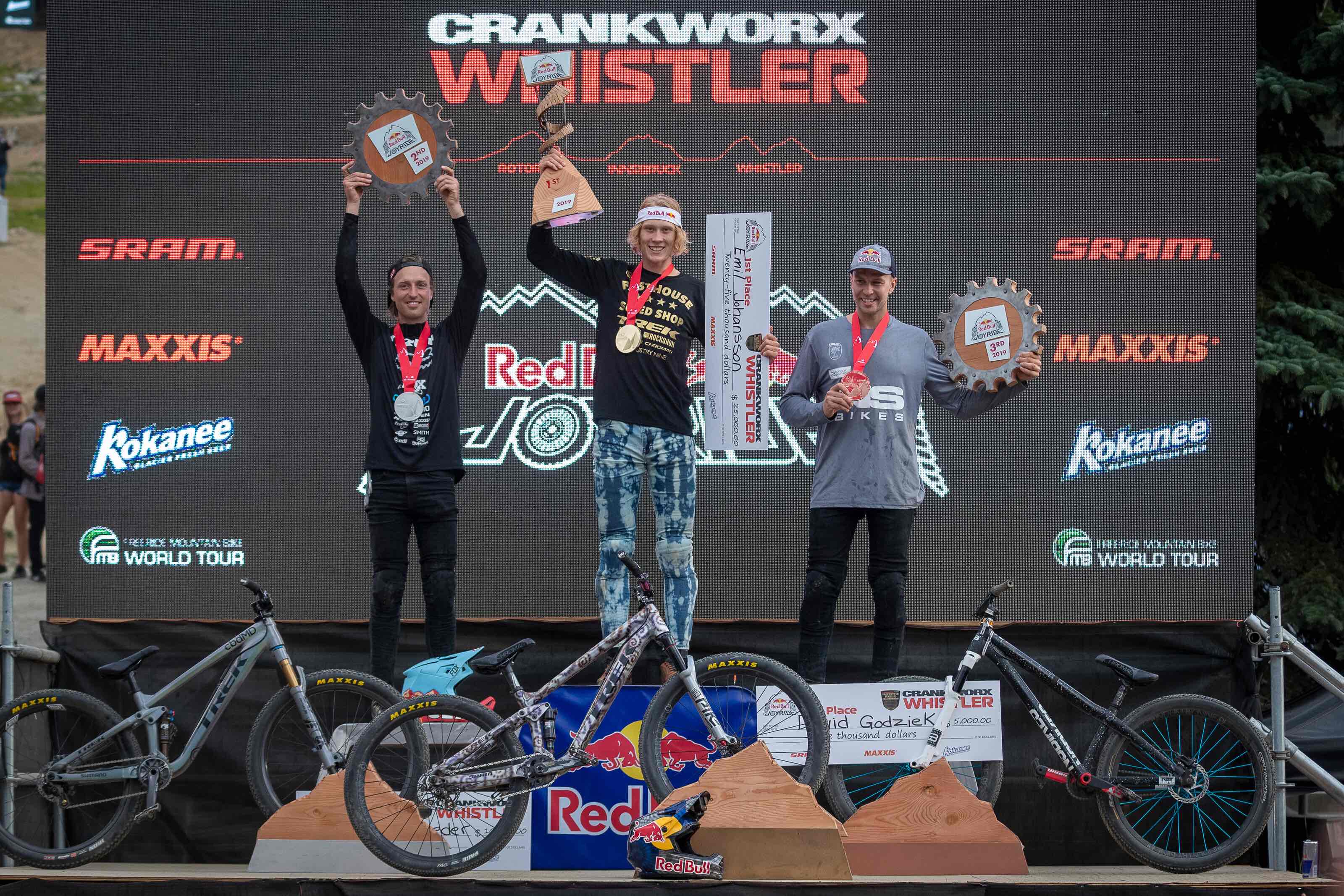 Johansson got his first taste of a podium at Red Bull Joyride just two years ago. Soon after, the Swedish athlete was diagnosed with an autoimmune disease. Johansson was unable to ride for nearly 10 months after the diagnosis, with no assurance he would be able to compete again. 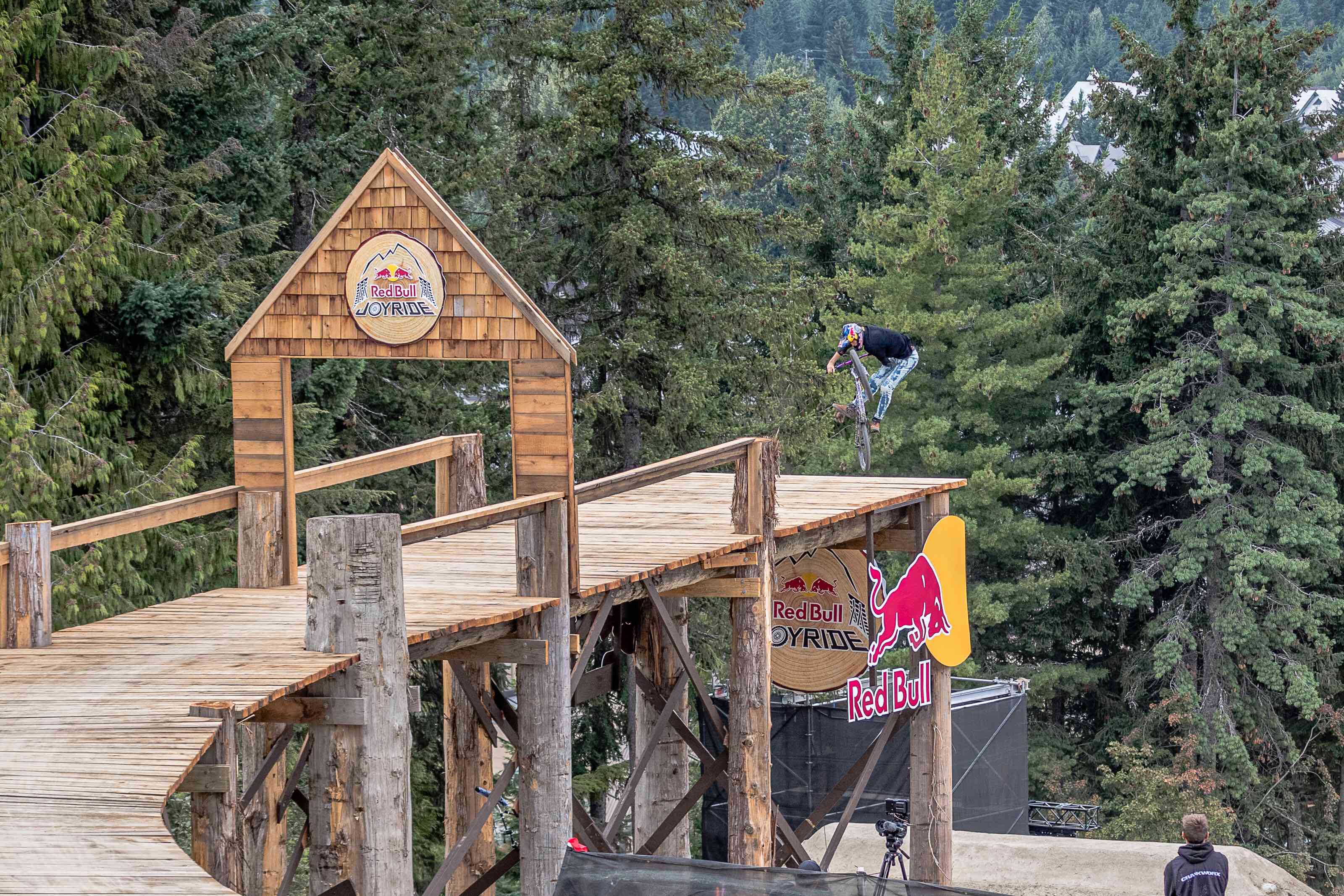 “If you had told me two years ago that this was going to happen, I probably wouldn’t have trusted you,” Johansson said following his big win. 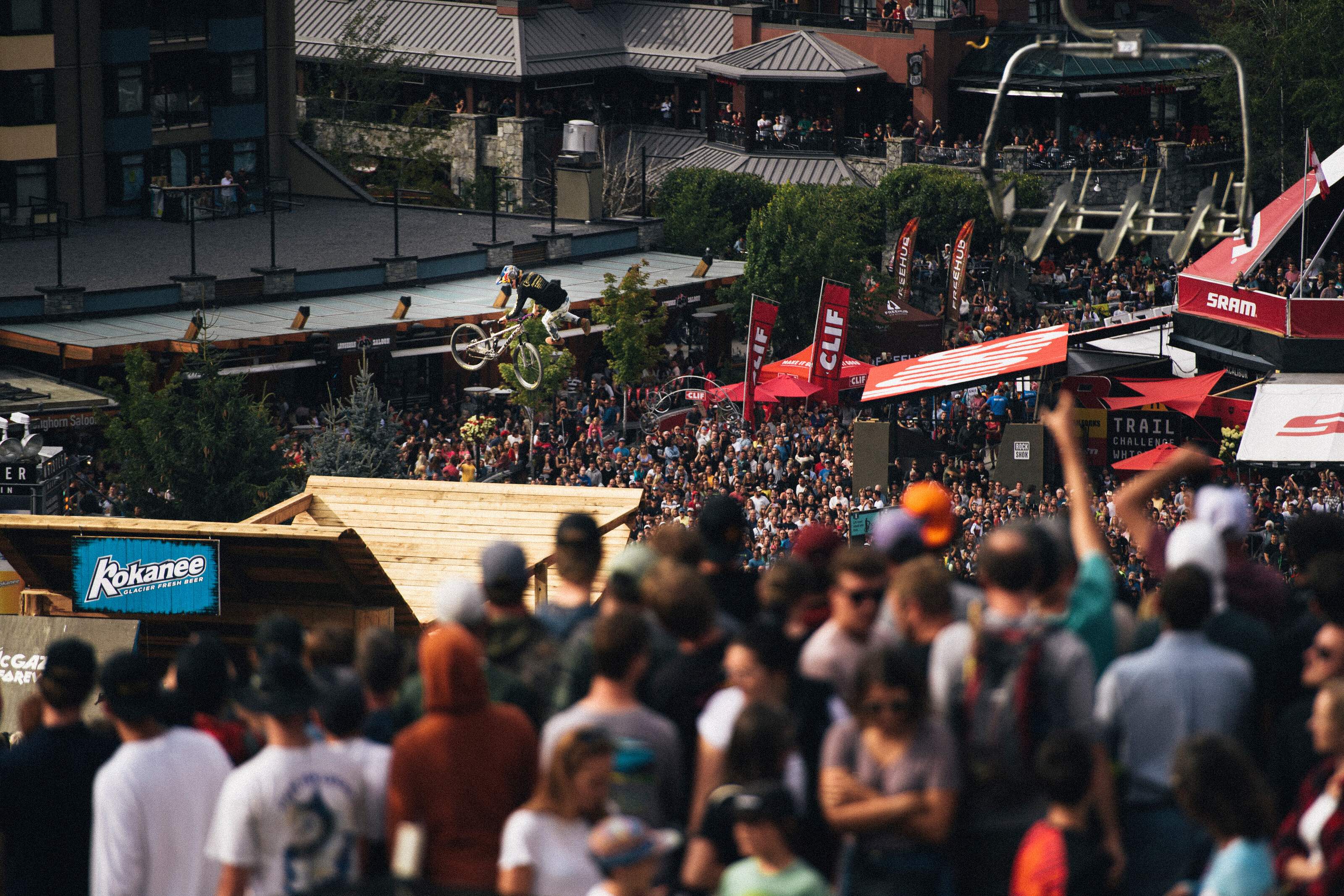 Johansson narrowly missed the top spot in June at Crankworx Innsbruck, finishing second in what was widely regarded as his comeback to slopestyle following his health issues.

In June, it was Ontario native Brett Rheeder that kept him off the top spot, but this time around, the tables turned with Johansson keeping Rheeder at bay.