The exhibition showcases the most exciting action and adventure sports photography from around the world, and the Top 50 images of the 2013 Red Bull Illume contest will be on display outdoors at Jack Poole Plaza (by the Cauldron) each night after dusk. Each photo will be illuminated on 2m x 2m light boxes. 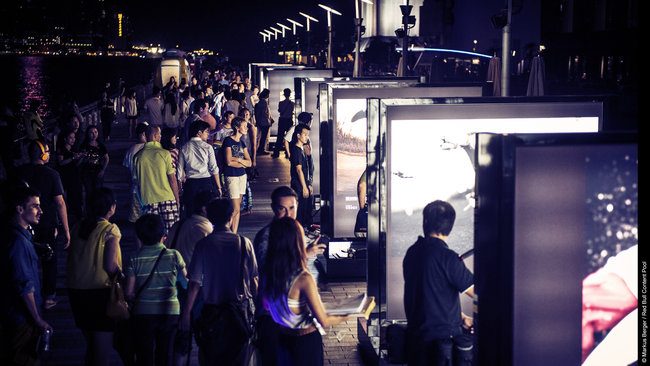 Some of Canada’s most talented photographers received accolades at the international photography contest, including Vancouver’s own Scott Serfas who won first place in the “Illumination” category for his photo of professional snowboarder Travis Rice. B.C. based photographers Jussi Grznar, Sterling Lorence and Dan Carr were also among the finalists.

The exhibit is completely free and open to everyone. The exhibit has already made stops around the world and Vancouver will be the only stop in Canada.

When: Friday, January 31 to Saturday, February 8

Here are some of the images you can expect to see at the exhibition: 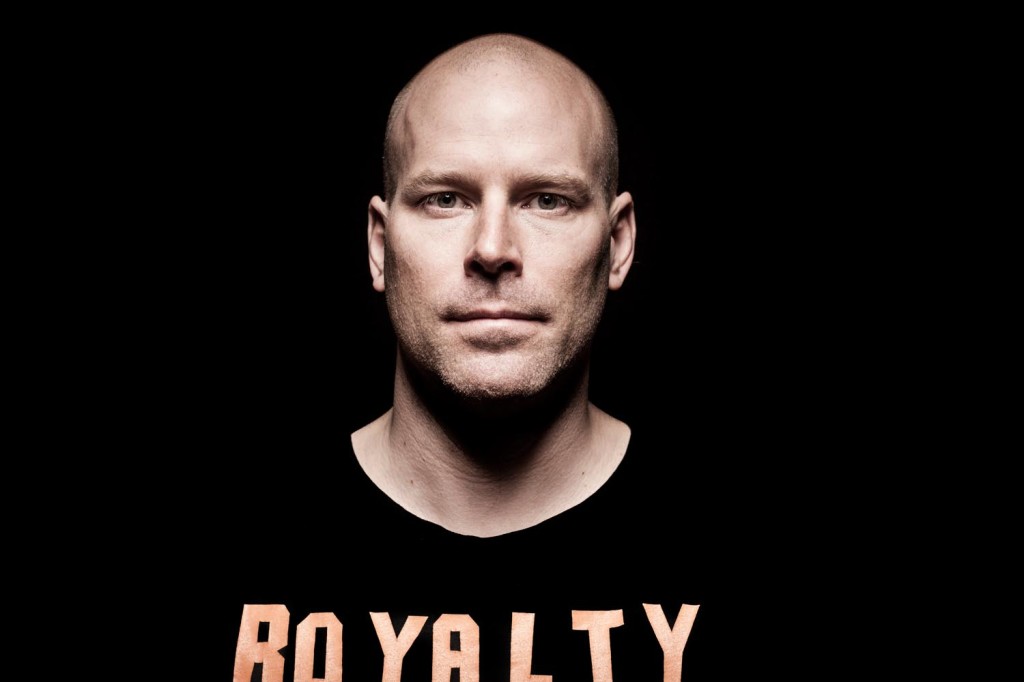 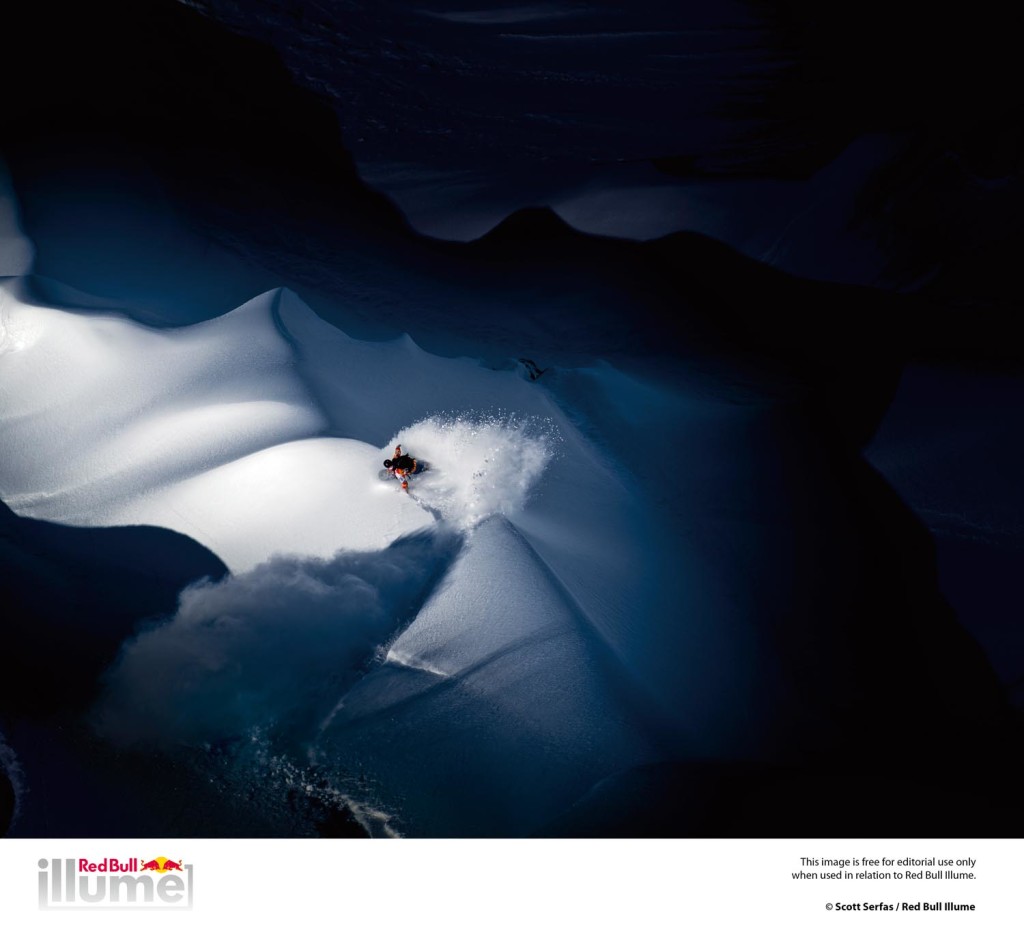 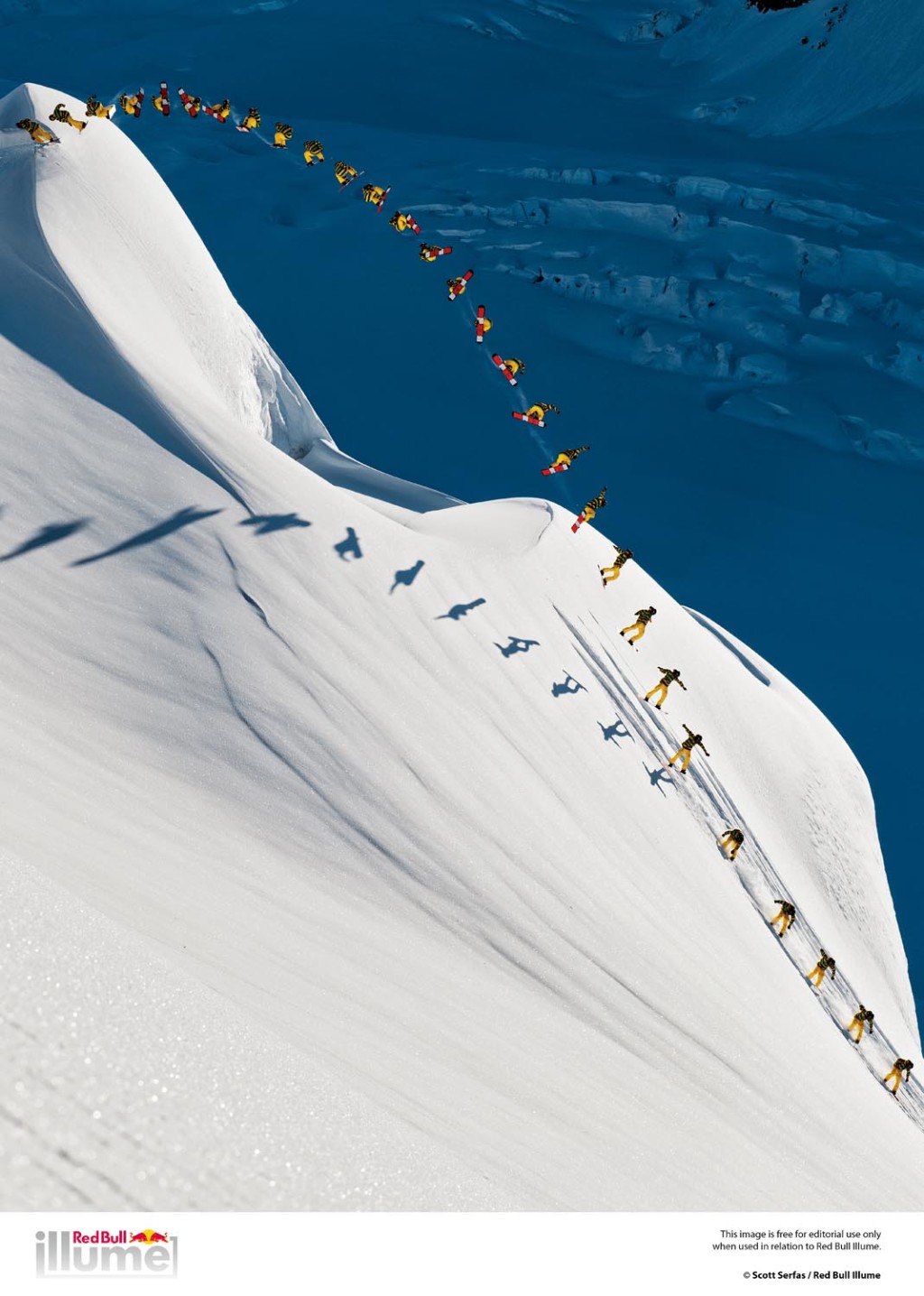 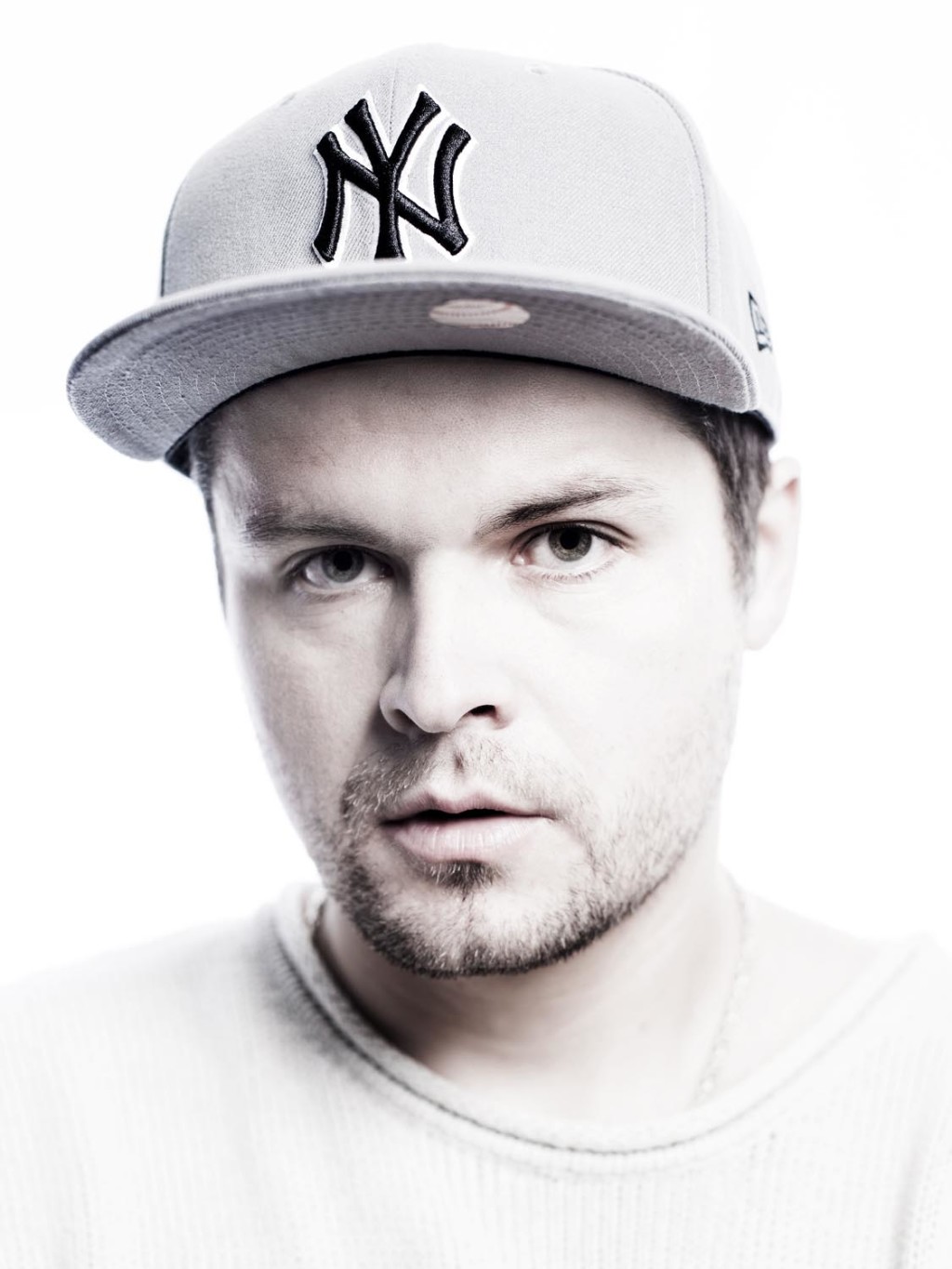 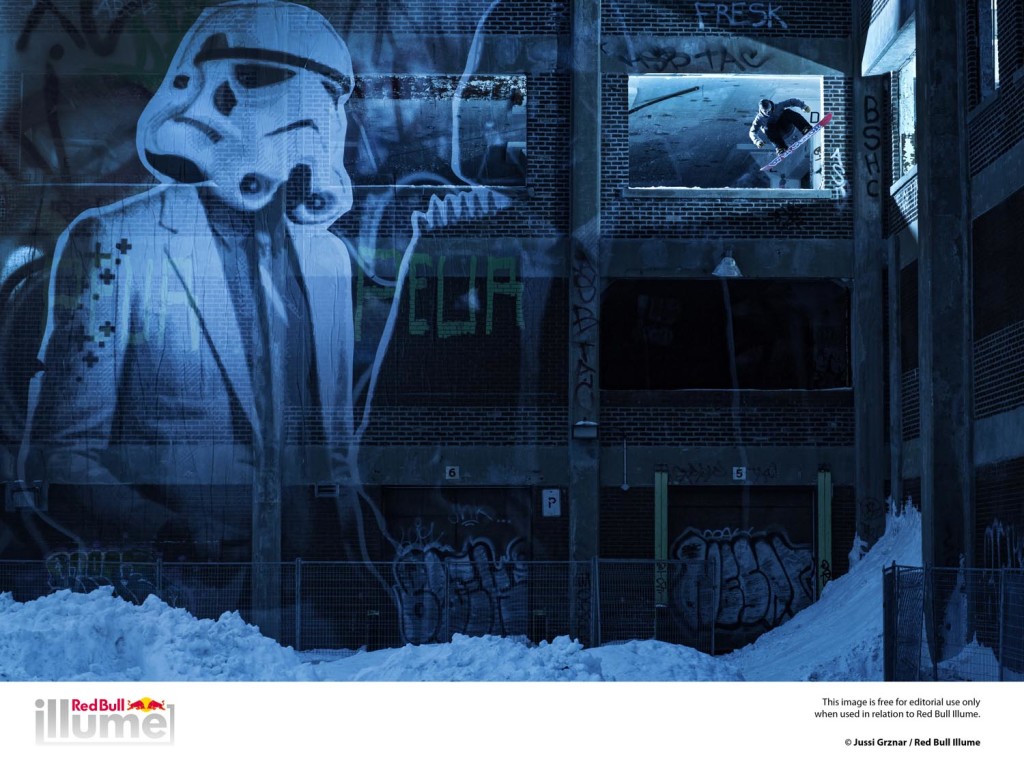 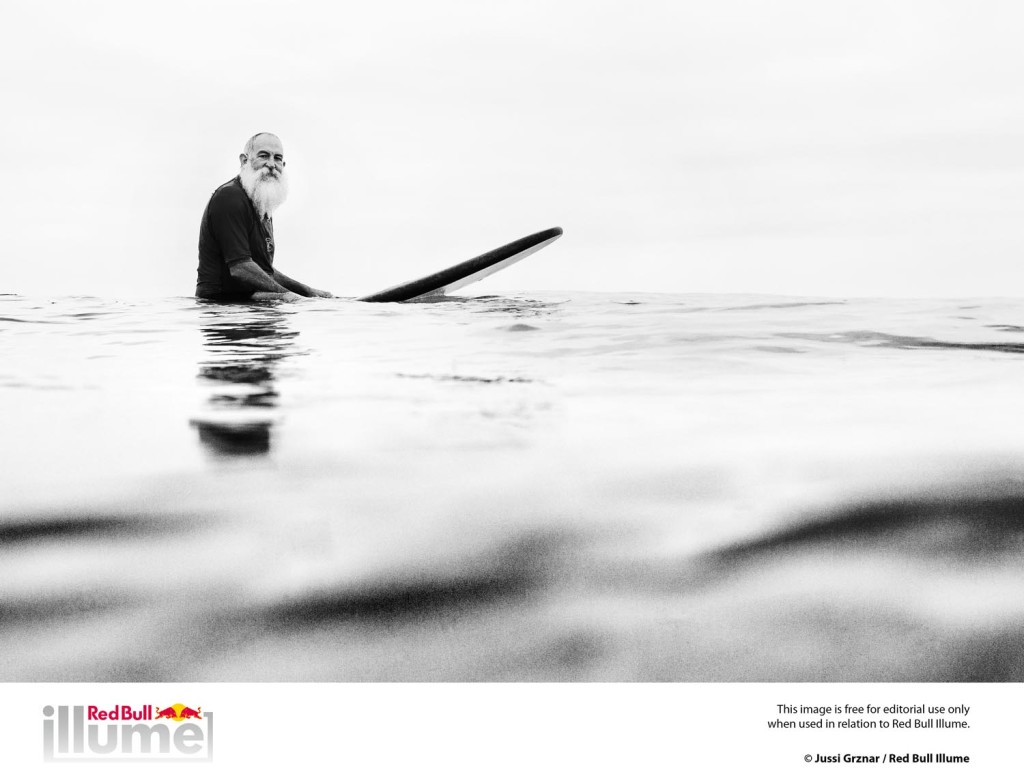 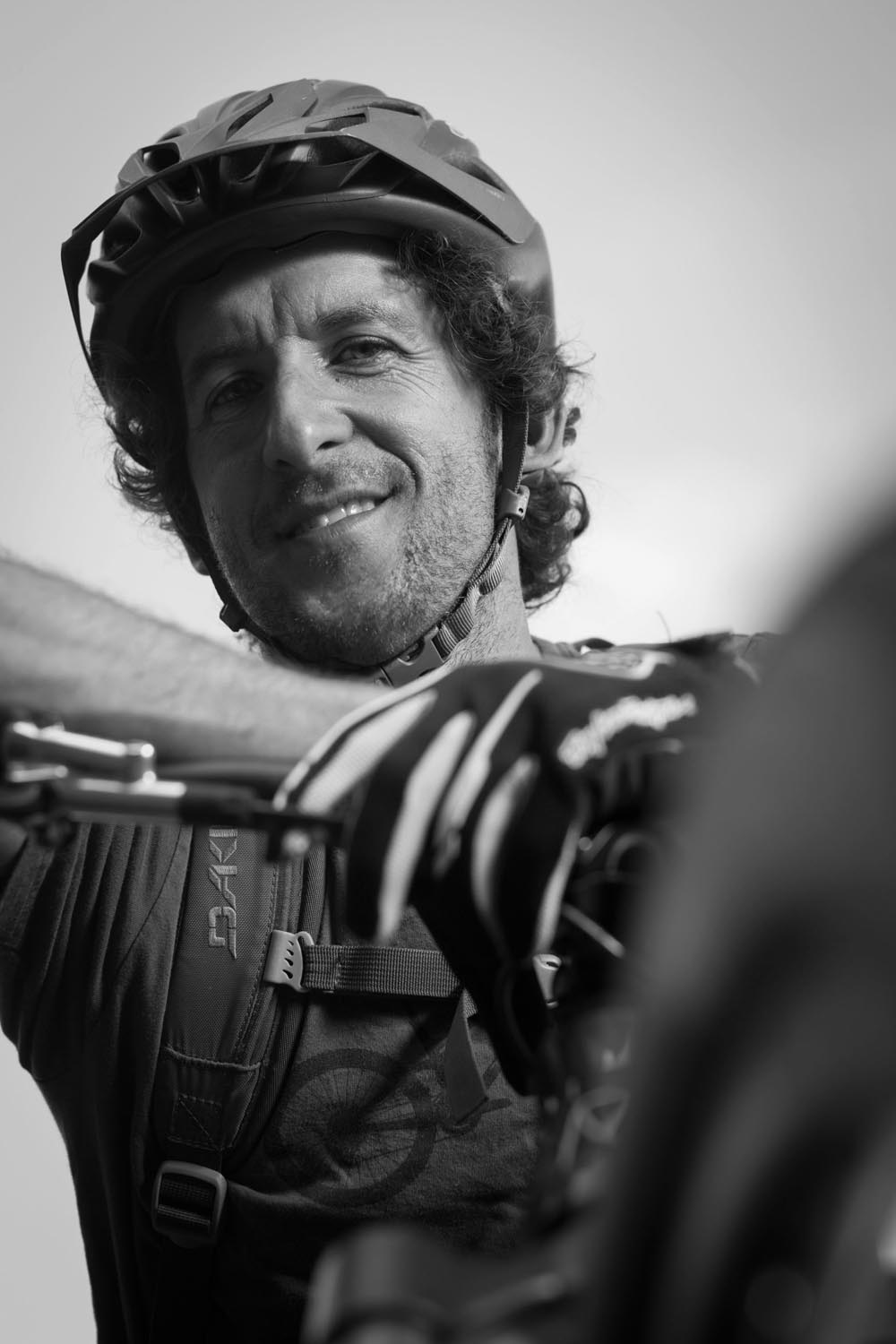 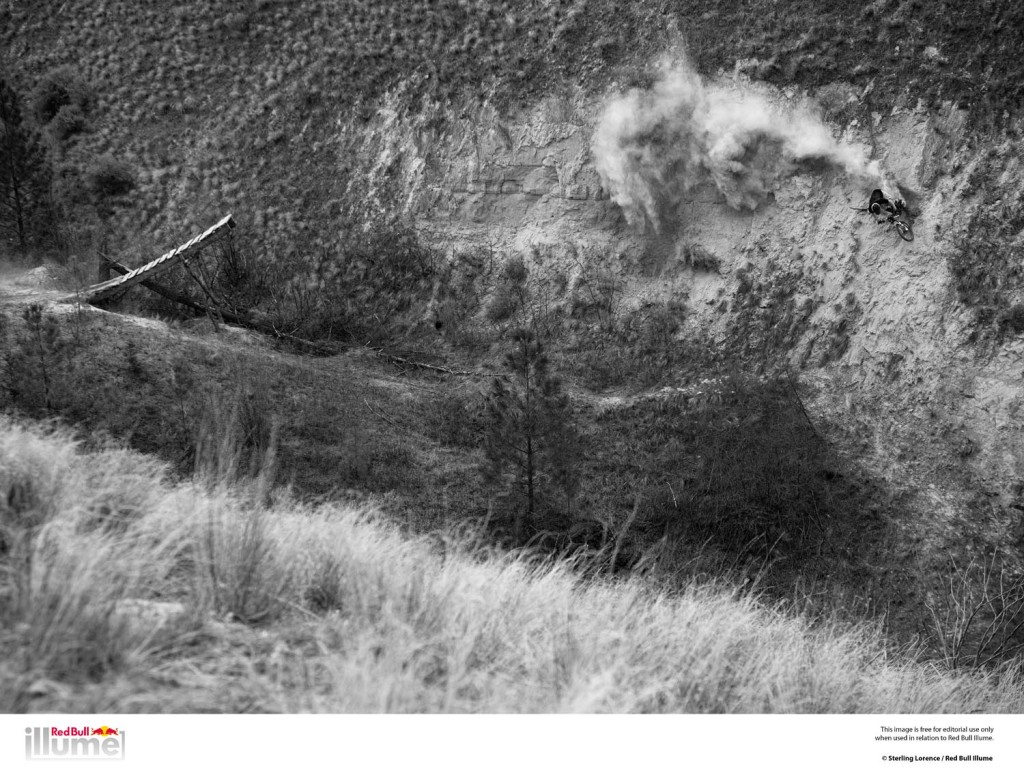 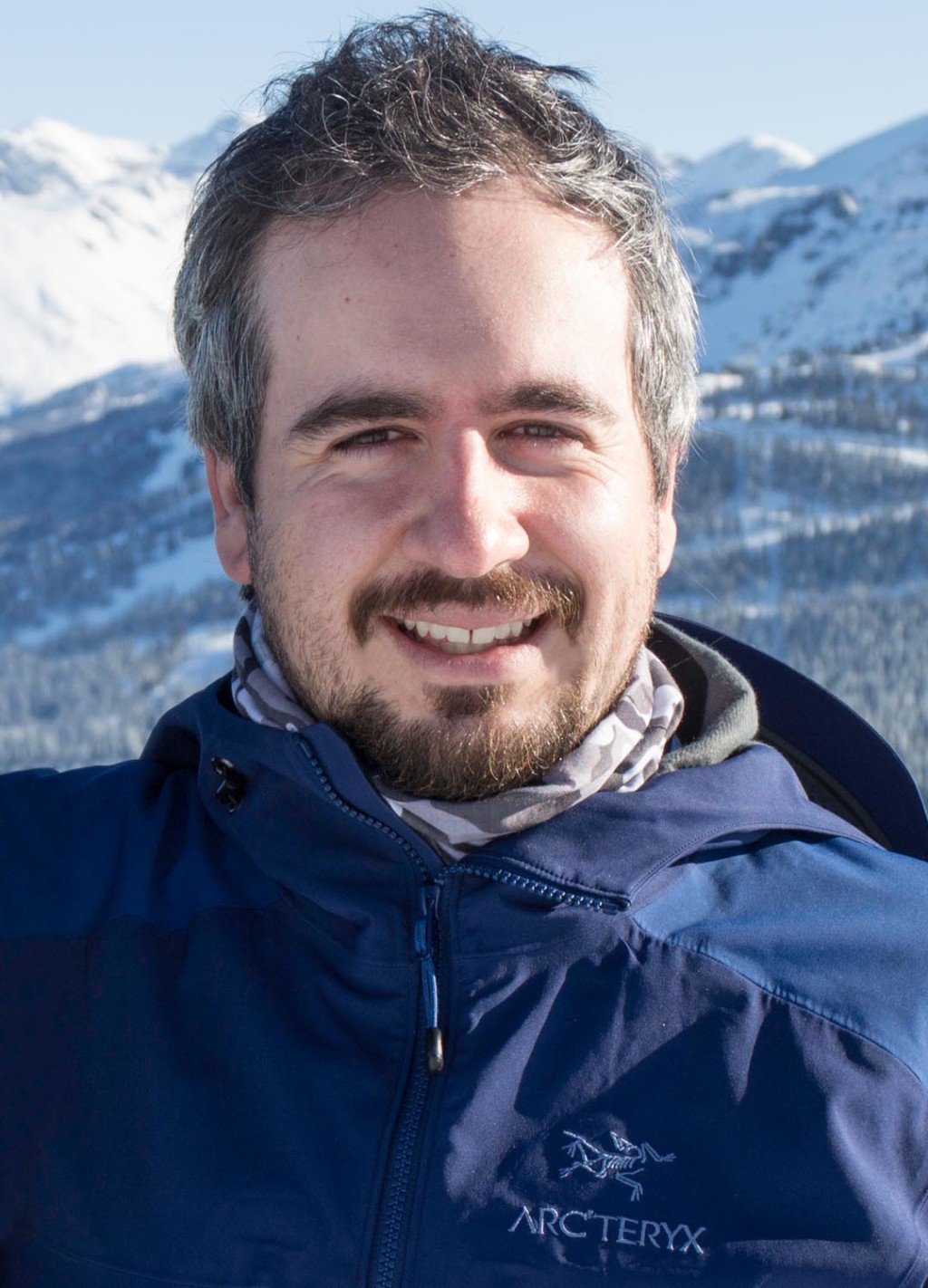 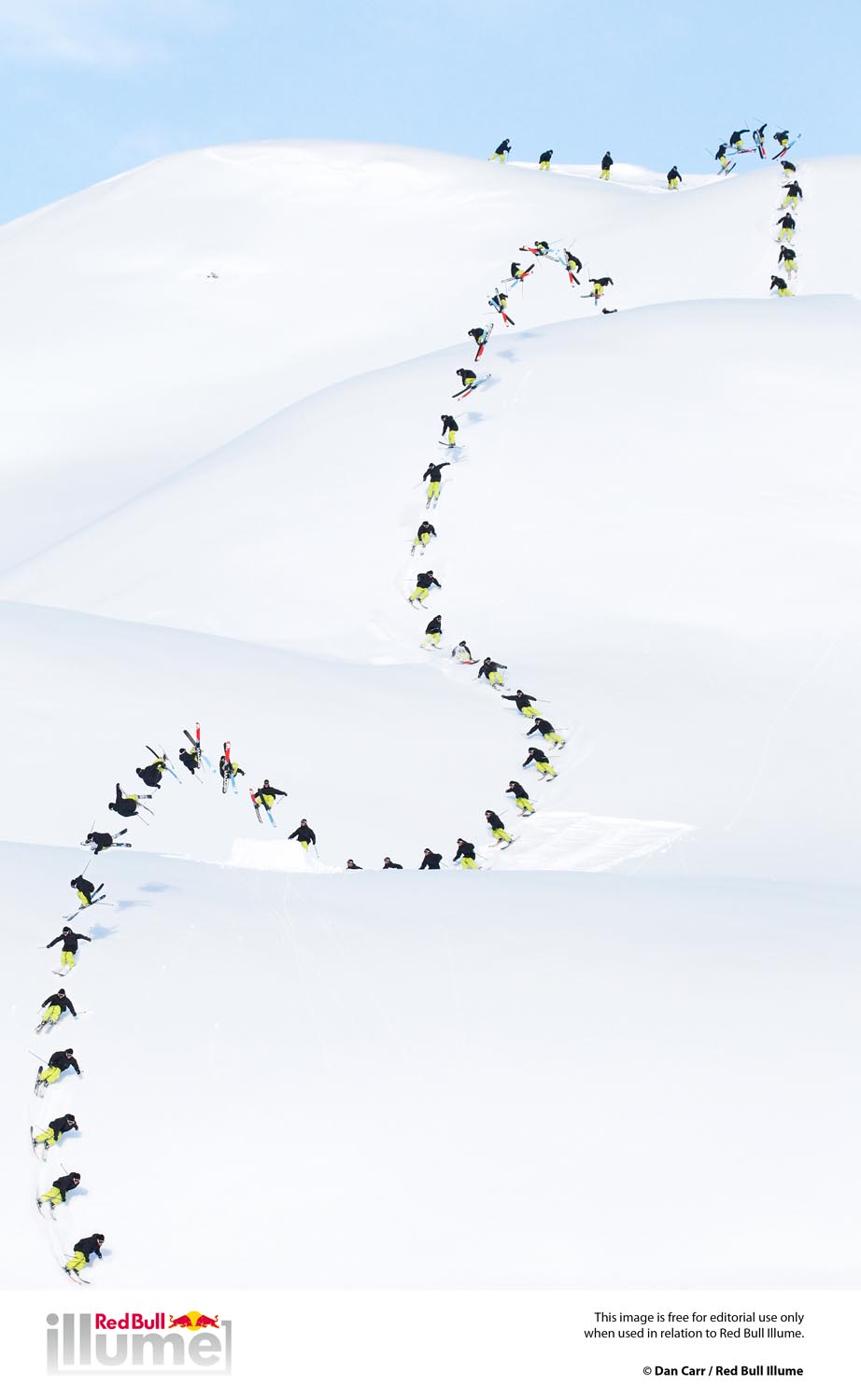 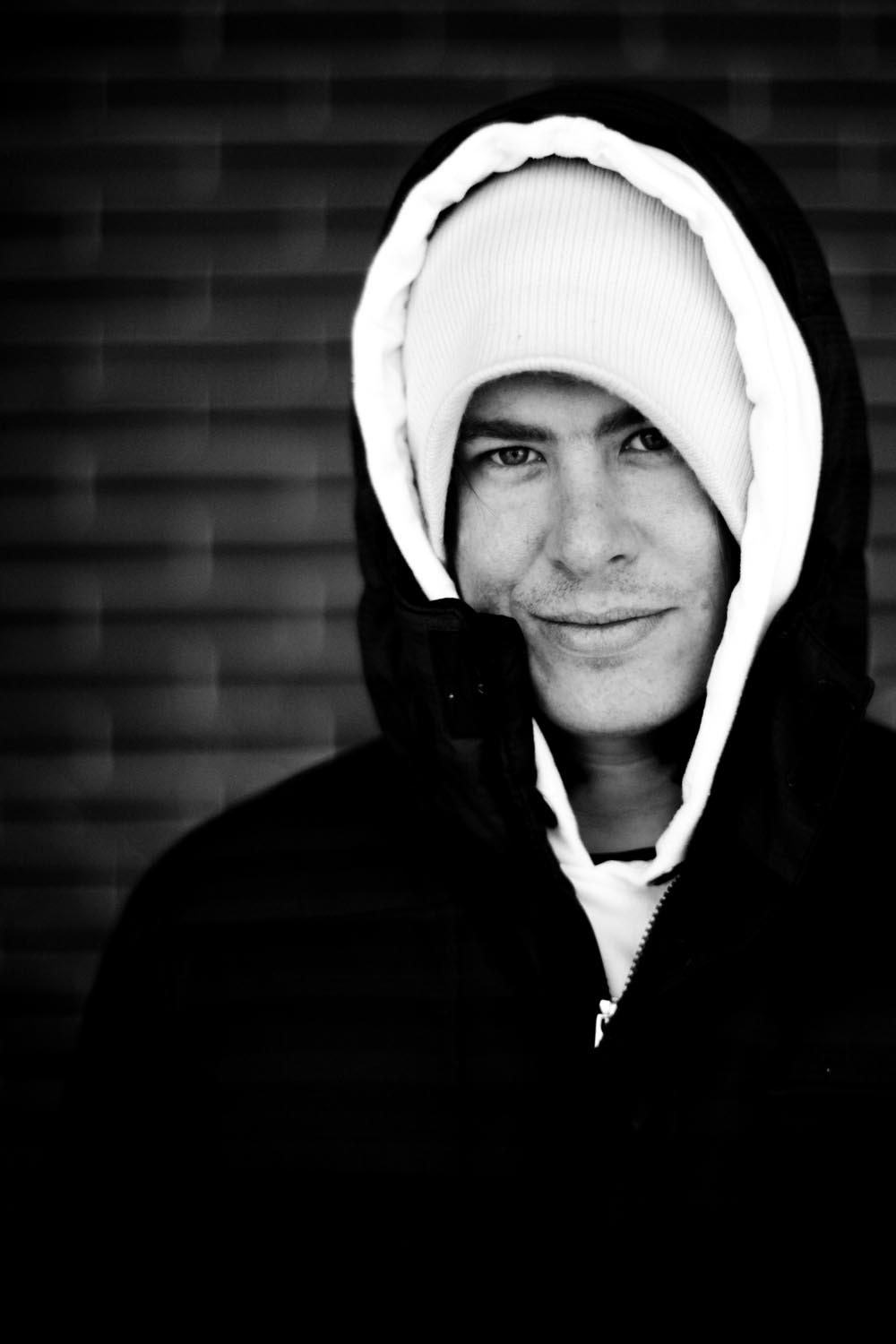 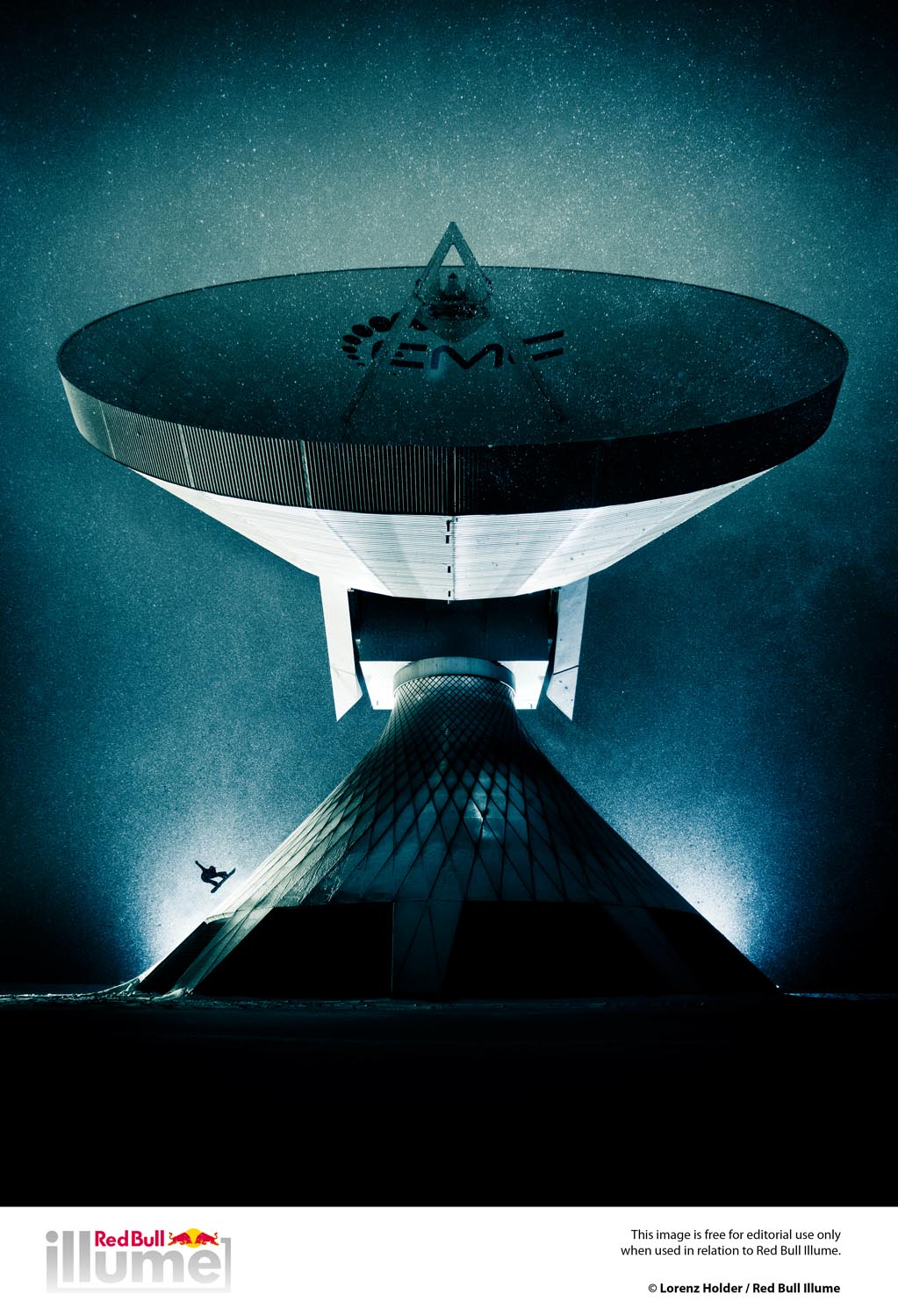