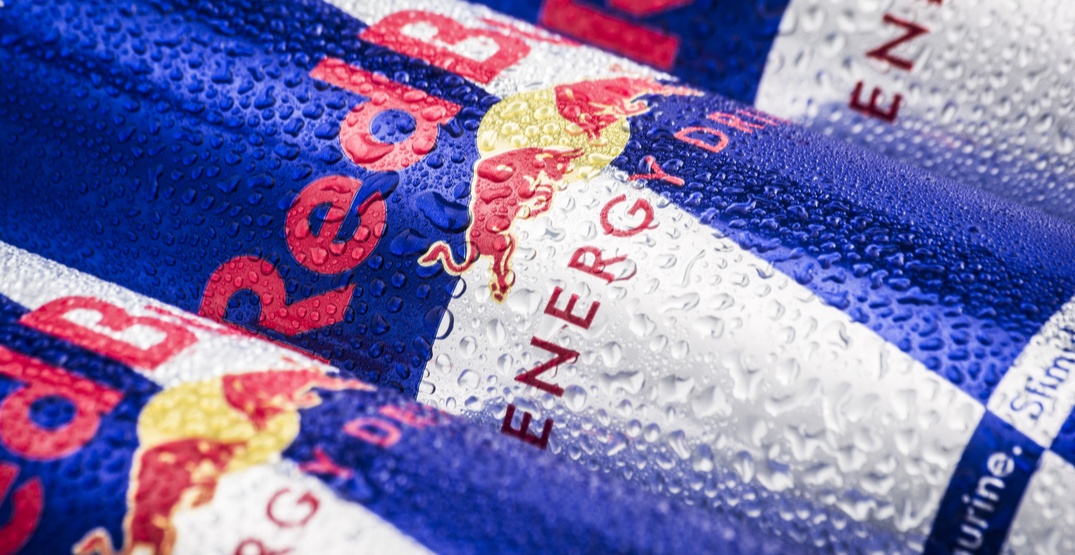 It seems obvious that drinking Red Bull will not actually “give you wings” as stated in the company’s famous slogan.

But those who felt misled by the energy drink’s advertising may be able to get some compensation for not experiencing enhanced performance after consuming the beverage.

The company has agreed to pay $850,000 after settling a Canadian class-action lawsuit filed by Michael Attar in February 2019. The case is based on a similar US class action settlement filed in 2013 by a pair of consumers who claimed that drinking Red Bull does not give you “wings” or result in improved performance.

Attar originally tried to receive compensation from the US settlement but was unable to do so. The Canadian legal action is a near copycat of its American counterpart with one addition.

Attar claimed that Red Bull did not provide sufficient information regarding mixing the drink with alcohol.

The company says it complies with all regulatory requirements for labelling, including labelling requirements regarding mixing with alcohol.

In a statement, Red Bull says it agreed to settle the class action to “avoid the distraction of litigation in Canada.”

“Red Bull’s marketing has always been witty, truthful, and accurate,” it says.

As part of the settlement, Canadian consumers who purchased the drink between January 1, 2007, to July 23, 2019, could be eligible to a $10 compensation from the settlement.

Consumers wanting to make a claim should visit this website.