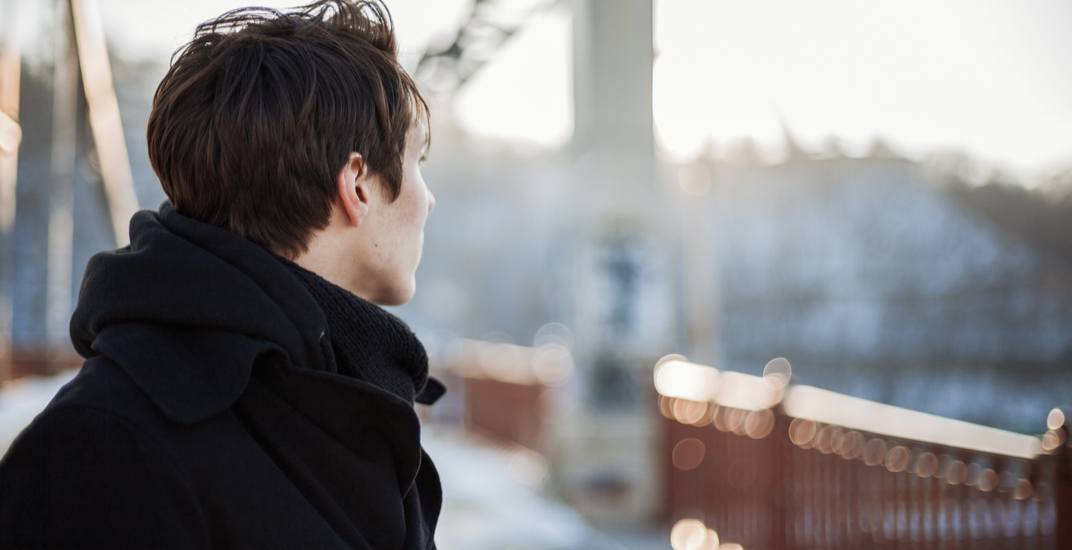 This piece was written by author Jesse Gilmour

The border guards, your neighbours, your family becomes slowly and with a kind of obscene subtlety, symbolic reflections of your worst instincts. Parents take on the form of accusatory cash registers, romantic partners morph into moody pleasure distributors, and invariably, as your addiction progresses you begin to physically separate as well – and it is within this arena of aloneness that your perspectives on love and friendship really begin to deteriorate.

After three years of abstinence from drugs I relapsed and wound up in a long-term treatment centre. After a month-long Suboxone detox it was suggested that I phone my mother. I can’t remember what my objections were but it was evident that I’d turned her, along with everyone else in my life, into people who harboured ugly secrets about me – secrets that would kill me if uttered. I avoided them all. Eventually I did pick up the phone. Whether what transpired that afternoon was a “nice” conversation or not is irrelevant. What did happen during those 20 or so minutes, even if I was unaware of it at the time, was the dismantling of a fantasy. And with that, a connection.

With the encouragement of people around me I began the labour: I tried to listen more than I spoke, I stopped looking at disagreements as indictments of my character, I began to invite people into my life. I started to heal, and I continue to do so. It began with that first frightening gesture towards connection.

To sum up, the essence of my recovery capital is this: more conversations with people, less with myself.

Jesse Gilmour’s debut novel, The Green Hotel, was shortlisted for a ReLit Award.

If this story sparks your interest then make sure you get tickets to the Recovery Capital Conference before they sell out.

When: September 7 and 8
Where: The Anvil Centre in New Westminster
Price: $499 – Tickets available via Eventbrite