On Saturday, April 18, record stores all over the world will be celebrating the annual Record Store Day.

Vinyl records have made a giant comeback in the past few years. Not just in Canada, but globally. The event, held on the third Saturday of April, unites fans, artists and independent record stores in celebration of one thing: music.

Earlier this week, The Financial Times reported that the United Kingdom will be launching its very first weekly vinyl charts, responding to a demand for the record format. And according to Billboard, while album sales were general down, vinyl albums sales spiked in 2014. In Vancouver, if you pop into any of the local record shops on weekends, you’ll see the fans slowly sorting through albums alphabetically. Record players are in such high demand that even Urban Outfitters is carrying them. Concert goers may have also noticed that bands sell their vinyl at live shows – and is often the item that is sold out.

Music lovers appreciate good sound, and there truly is something different about a vinyl record. Vancouver is known to love its vinyl, in fact the Main Street Record Fair takes place next month. They have even published a handy intro guide to Vinyl, for anyone looking to learn about the old-school music format.

So to celebrate Record Store Day, our local record stores will be opening early, hosting sale events and releasing rare and hard-to-find albums. Get down there early, support your local shops, meet some music fans and add to your collection along the way.

Here are some of our favourite record stores in Vancouver: 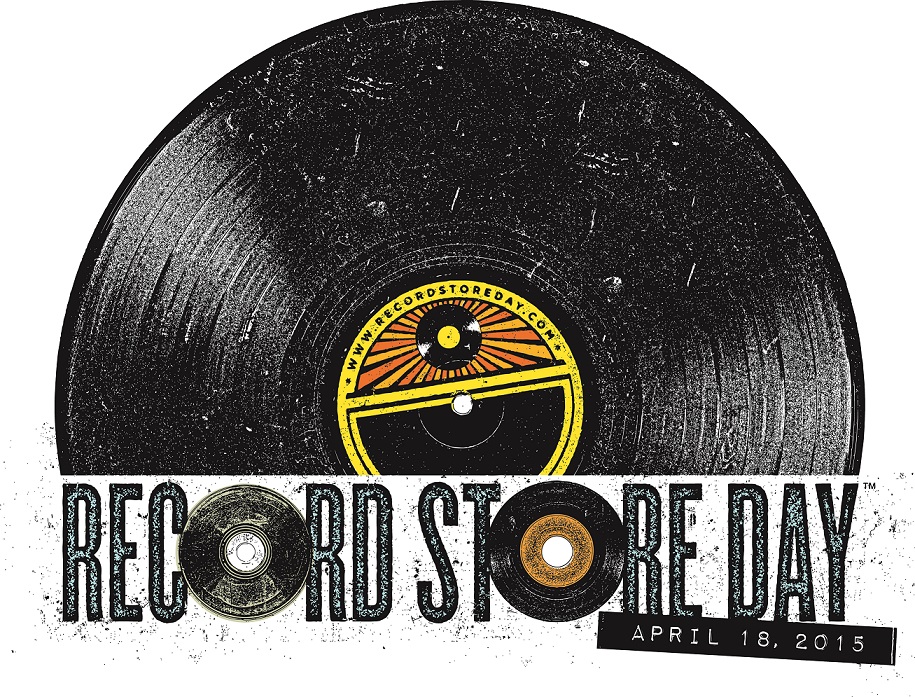