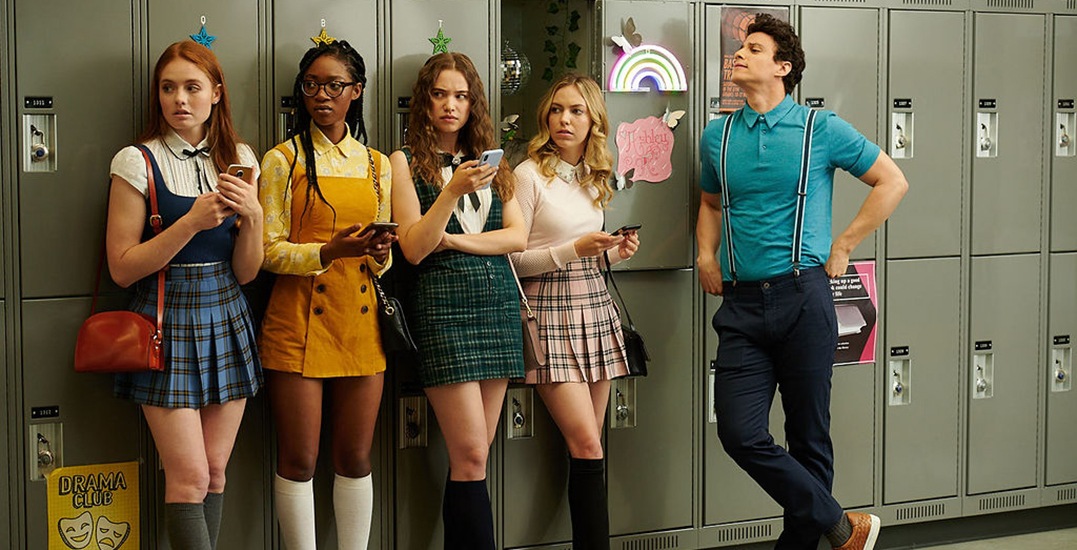 All you 90s kids, get ready for a welcome wave of nostalgia.

This August, a live-action, fan-made remake of the 90s cult classic, Recess, will be released online.

Don’t expect to see the gang return to 3rd Street Elementary School though, as the short film will give a glimpse of the crew living out their high school days.

The fan film is a passion project between Jerome Yoo, co-written by Zlatina Pacheva, and co-produced by Kent Donguines. The team also had Jeremy Cox as their director of photography.

Collectively, the Vancouver-based filmmakers have seen their works go to the Cannes Short Film Corner, the Toronto Film Festival, and the Los Angeles Pacific Film Festival — just to name a few.

Their most recent accolades include an Award of Excellence at the 2019 Canada International Film Festival, as well as Best Short Film, Best Directing, and Best Screenwriting from the 2019 Vancouver Short Film Festival.

Yoo also explains that most of the cast members are close friends and colleagues that he’s worked with before.

The film’s cast members are no stranger to the film industry either, nor are they strangers to Vancouver, where the movie was shot. 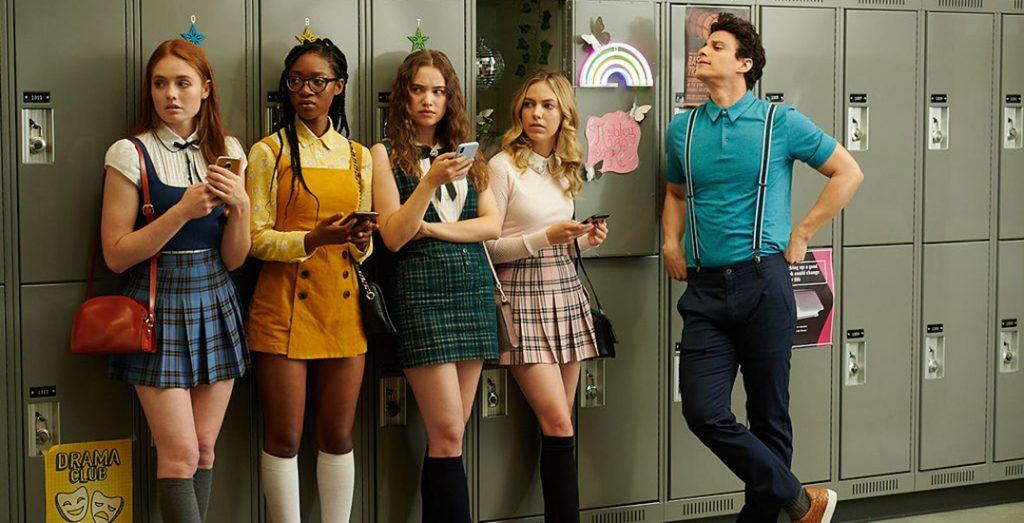 Many of the cast members have worked together on prior projects, including popular shows and movies such as Deadly Class, The Order, Riverdale, and To All the Boys I’ve Loved Before.

For all of the actors, Recess was also a cult classic that they grew up with, which is what drove them to take part in the passion project. 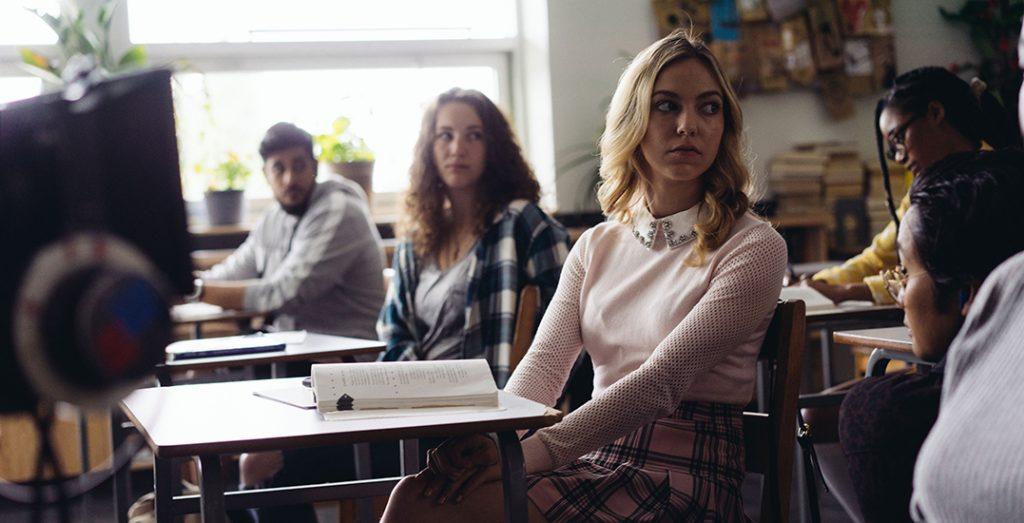 Sydney Scotia, who plays Ashley A in the live-action remake (Taylor Kare).

Yoo says that both King Bob and Ms. Finster will be making an appearance in the film as well, although he remains tight-lipped as to who plays the role of the playground king and grumpy teacher.

Because of how busy the cast members were, filming had to take place when all of them were available. The entire thing was filmed over the course of two days earlier this July.

The synopsis of the movie is as follows:

When Mikey gets his fragile heart broken by Ashley A, the gang (with TJ at the helm) try and cheer him up with treats at Kelso’s corner store. On their quest to make Mikey smile again, they discover that something more sinister than a break up is brewing at Third Street High. 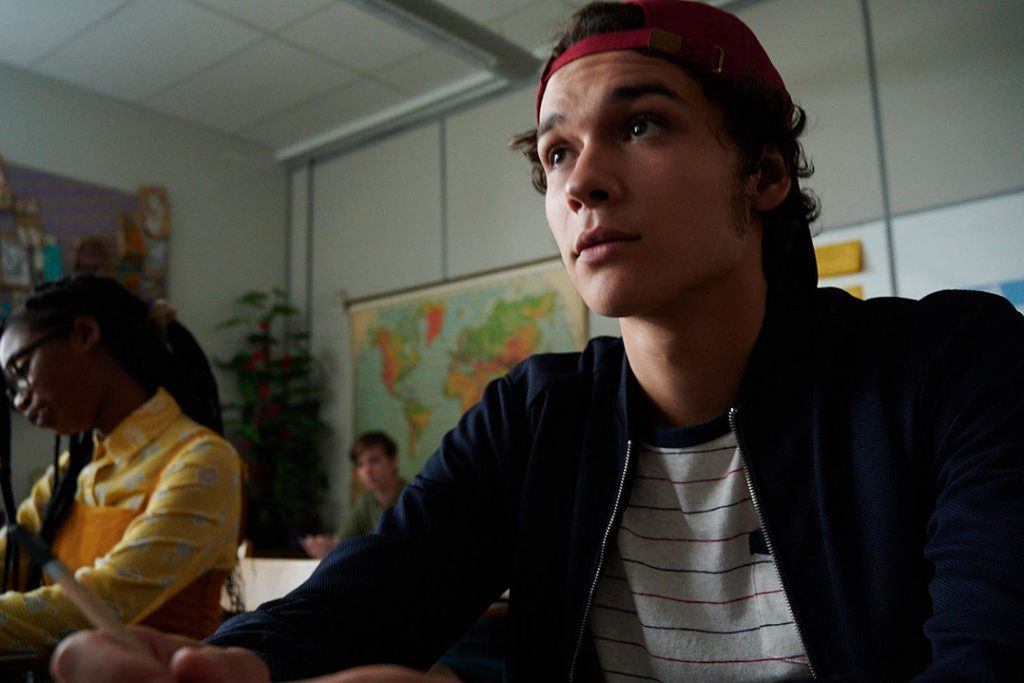 As far as what prompted the filmmakers to create the re-make, Recess was simply a show that many of them watched and adored while growing up.

“I was a huge Recess fan growing up,” says Yoo. “The show is even better as a grown-up because as a kid you miss small details or themes, which turned out to be huge life lessons.”

“I’m obsessed with the show and I wanted to see what a group of passionate fans can do with it. The volunteer cast and crew were incredibly passionate about being able to give their own take on the show, which lead to a collaborative on-set atmosphere.” 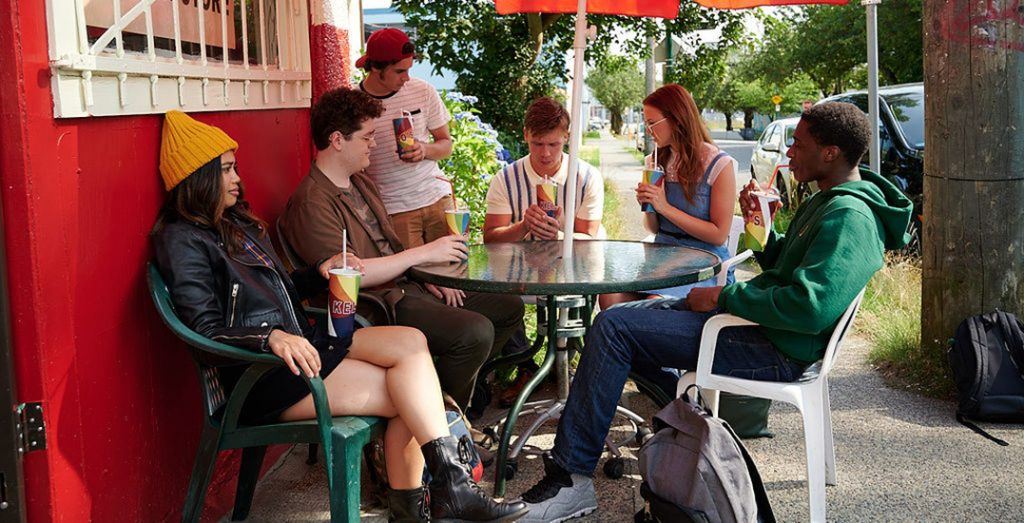 The movie will release around the end of August and will be free to view online.

For more details on the upcoming film can be found on their Indiegogo page.

Producers clarify that this non-profit fan film is not endorsed, sanctioned, or in any other way supported directly or indirectly by Walt Disney Television Animation, Paul Germain, and Joe Ansolabehere.